Rock Around the Clock

” Rock Around the Clock” is a rock and roll song in the 12-bar blues format written by Max C. Freedman and James E. Myers (the latter being under the pseudonym “Jimmy De Knight”) in 1952. The best-known and most successful rendition was recorded by Bill Haley & His Comets in 1954 for American Decca.

We’re hanging on in the US for the moment and, as expected, rock and roll is finally here. Although today’s song was certainly not the first rock and roll song ever recorded, it became the biggest seller in the genre’s history, one of the best known, despite an initially slow start. Today’s artist is Bill Haley & His Comets and the song, of course, is Rock Around the Clock.

I would hazard a guess that many music lovers will have heard this particular song at some point in their lives. It’s a

simple song with Bill Haley’s narrator singing to a woman and insisting that they will be rocking and rolling their way through the many hours of the day, all through the night, and will not be stopping even when the sun is rising the following day. It’s a call to the dance floor for the audience and what an impact it would have.

Though not an immediate success, Rock Around the Clock appeared in Blackboard Jungle (1955), a film that looked at a teacher having to take on challenging teenagers in a classroom. Bill Haley’s song struck a chord with teenagers on both sides of the Atlantic and helped to popularise the emerging genre of rock and roll. It was his biggest hit and proved enormously influential, with later singers and guitarists citing Haley as an influence. Sadly, Bill Haley’s music would be left behind by the likes of Elvis Presley and the diverse 1960s, while his later years would herald an unfortunate descent into alcoholism which may have contributed to his early death at the age of 55. 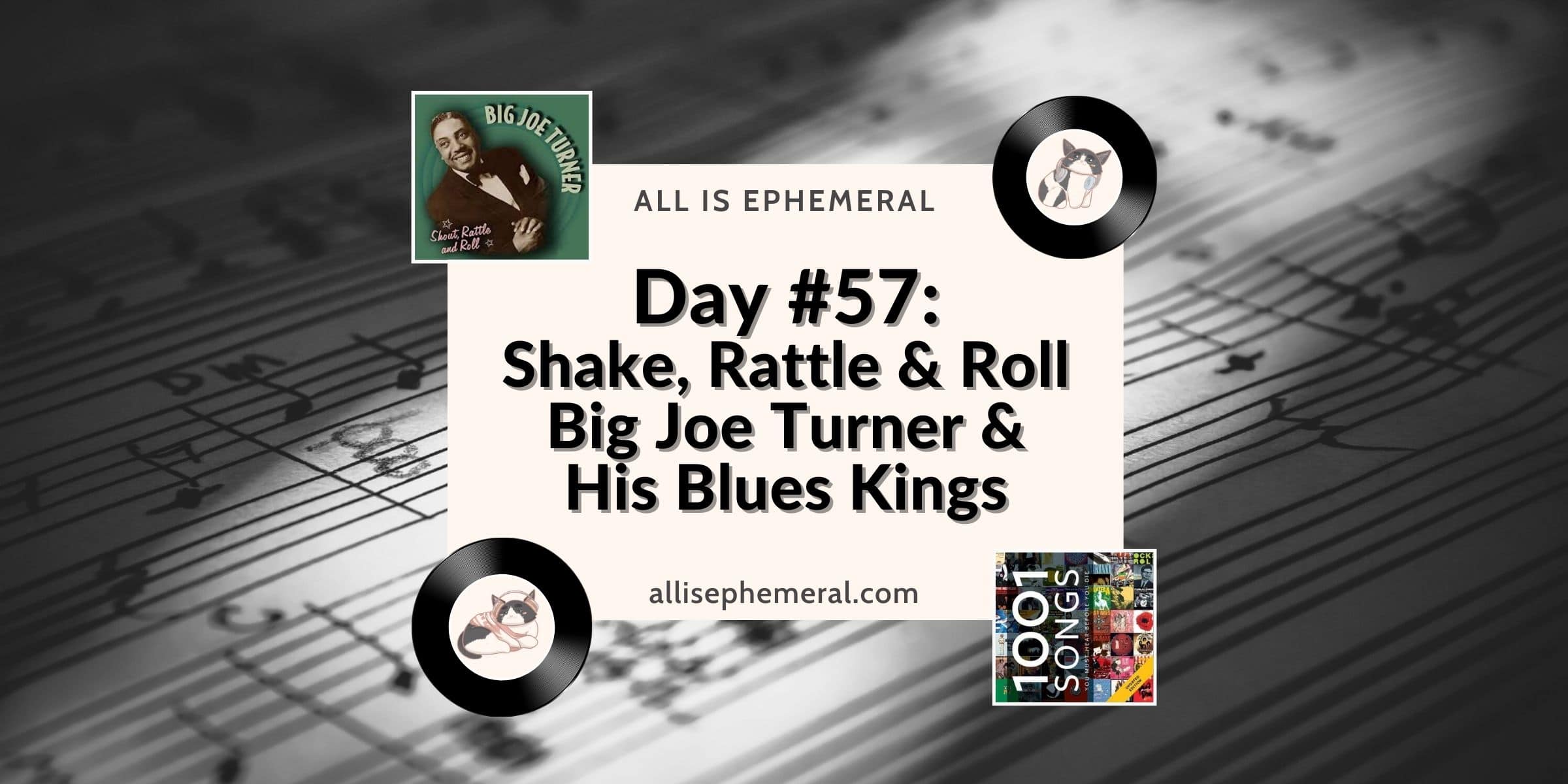 Shake, Rattle & Roll is a song filled with euphemism and sexual innuendo, certainly in ... 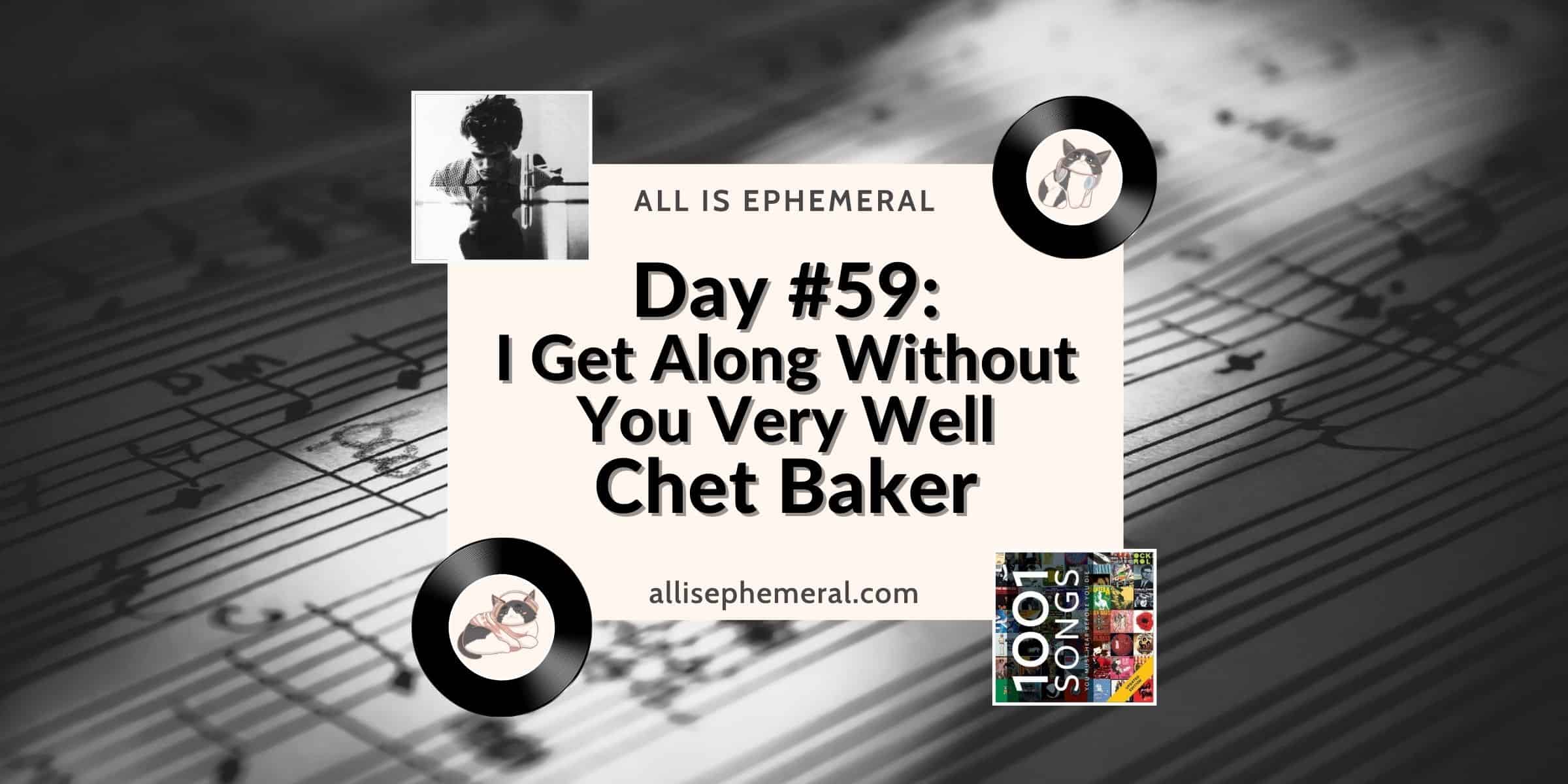 Chet Baker assures us that although heartbroken in the past he is now doing very ...