Only You (And You Alone)

” Only You (And You Alone)” (often shortened to ” Only You”) is a pop song composed by Buck Ram. It was originally recorded by The Platters with lead vocals by Tony Williams in 1955. The Platters first recorded the song for Federal Records on May 20, 1954, but the recording was not released.

The rock and roll scene is in full swing now, meaning we have to stay in the US so we don’t miss anything. Today’s artists are one of the most popular acts from this time. The Platters were gifted with the doo-wop sound and one of their biggest hits would be The Great Pretender. Today’s song, however, is one that gave the group one of their earliest hits when they finally hit upon a version that would prove too hard for audiences to resist.

Only You (and You Alone) is a love song with a simple but poignant message. Tony Williams leads the vocals on the song with the rest of the group providing the backing. Williams sings of one person and one person alone giving him everything he needs, making the world as wonderful as it is. Everything comes down to this one individual and The Platters leave us in no doubt about how truly special they are.

Tony Williams has a great voice here, generating both love and fragility as he conveys the song’s loving message. The other members of the group provide strong support with the backing vocals and the doo-wop sounds fantastic. Only You (and You Alone) would be a breakthrough for The Platters as they were one of the first African-American groups to be embraced both in the charts and by audiences listening in as music continued to develop through the 1950s. 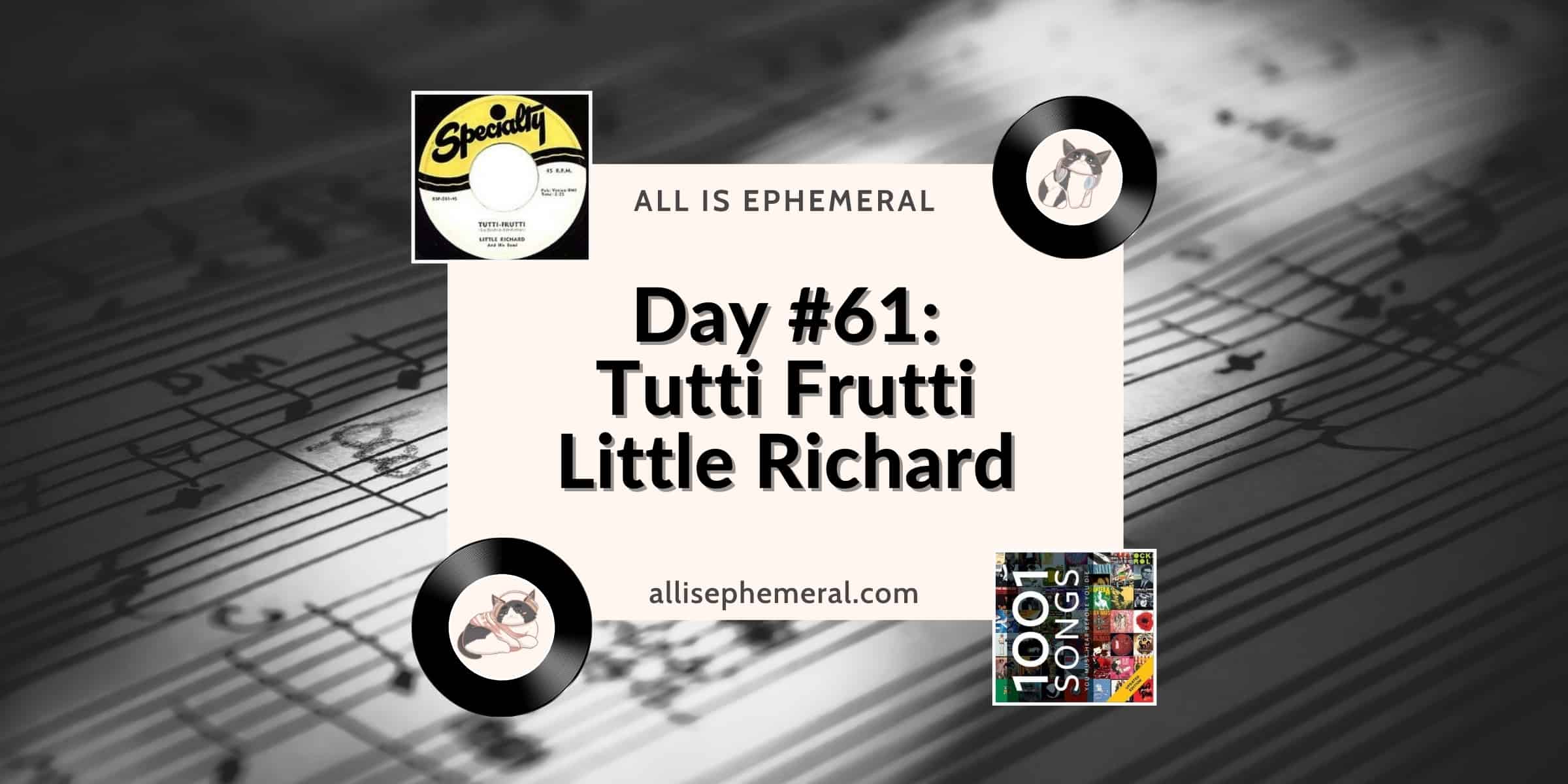 Due to the risque sexual lyrics of its original format, Tutti Frutti was edited and ... 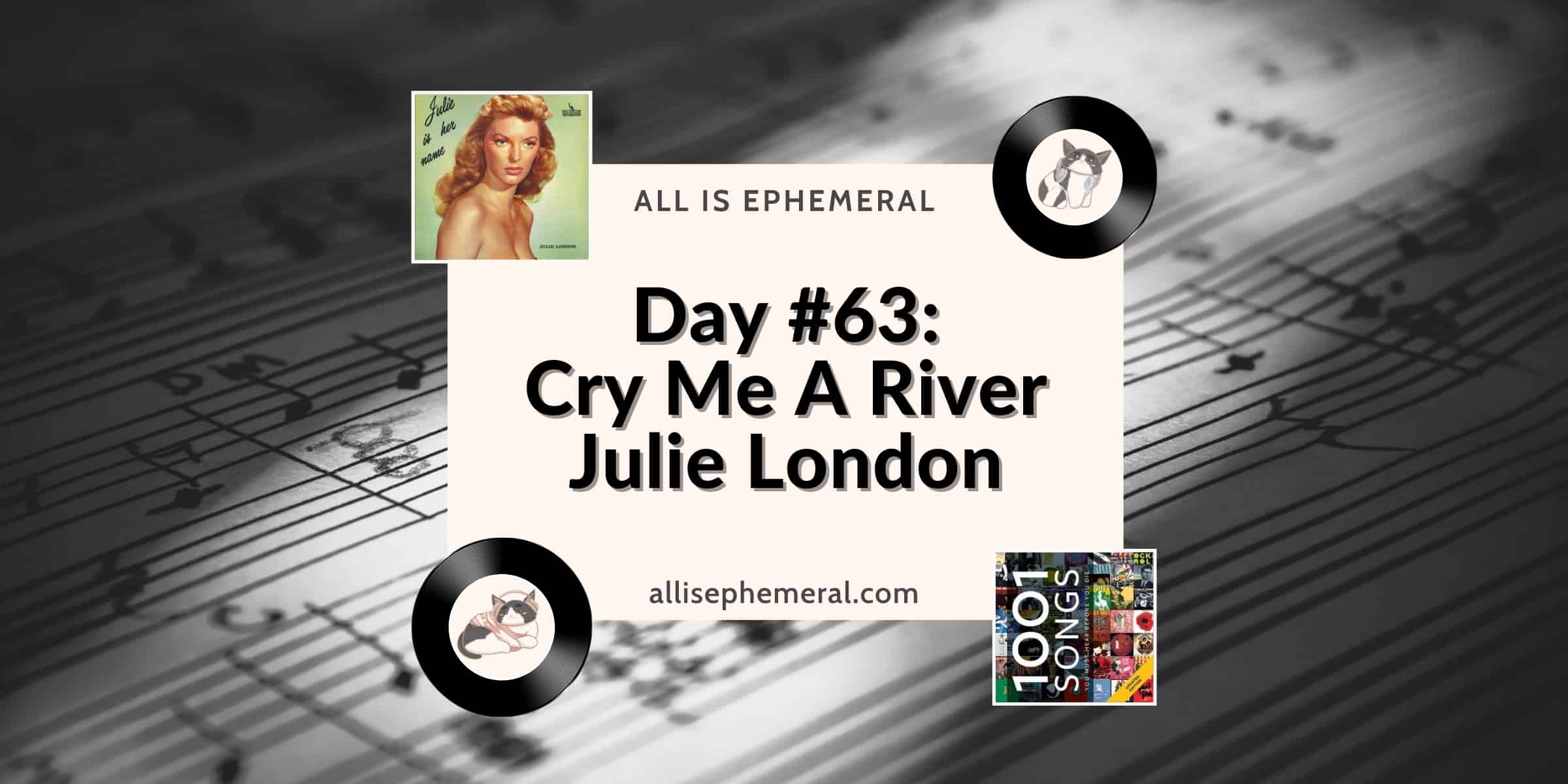 Julie London was not the first choice for Cry Me a River but despite this ...