From New York we head back across the US to check in on Elvis Presley. He popped up in the 1950s when he started out and again in the 1960s after a revival of his career. We now join the King in 1972, just five years before his tragic death in 1977. Written by Johnny Christopher, Mark James and Wayne Carson, Always on My Mind was first recorded by B.J. Thomas in 1970 and numerous artists, we’re talking in the hundreds, would also cover the track in the years to come. The definitive version though is considered to be Elvis’ take.

Always on My Mind is a love song tinged with sadness. Elvis is the narrator who sings of his appreciation for a woman.

His way of praising her is to list his own failings, the times he should have been there, the moments he should have said the things she deserved to hear. This song is his testament to how much he loves her and by acknowledging his mistakes he wants to reassure he was always thinking of her even on those days when she may have doubted him. The song sounds like a desperate plea to rescue a relationship with someone who sounds pretty amazing. We don’t find out the outcome sadly but Elvis puts forward a convincing argument for a second chance.

Elvis Presley had many hits throughout his illustrious career but, for me, Always on My Mind is one of his greatest. The vulnerability of the narrator is harrowing and as he lists the many times he has let his lover down you think he deserves to be alone, but the way he hopes the relationship is still alive adds a level of poignancy to the song. Even as late as 1972, Elvis was still capable of beautiful music. From 1973 onwards his health deteriorated rapidly through heavy drug use, leaving him slurring on stage yet still committing to heavy touring schedules. In the end, it was too much for his body to take and Elvis died in 1977, aged 42. Conflicting conclusions about how he died surfaced but drugs were considered a significant contributing factor. A sad way for a King to pass. 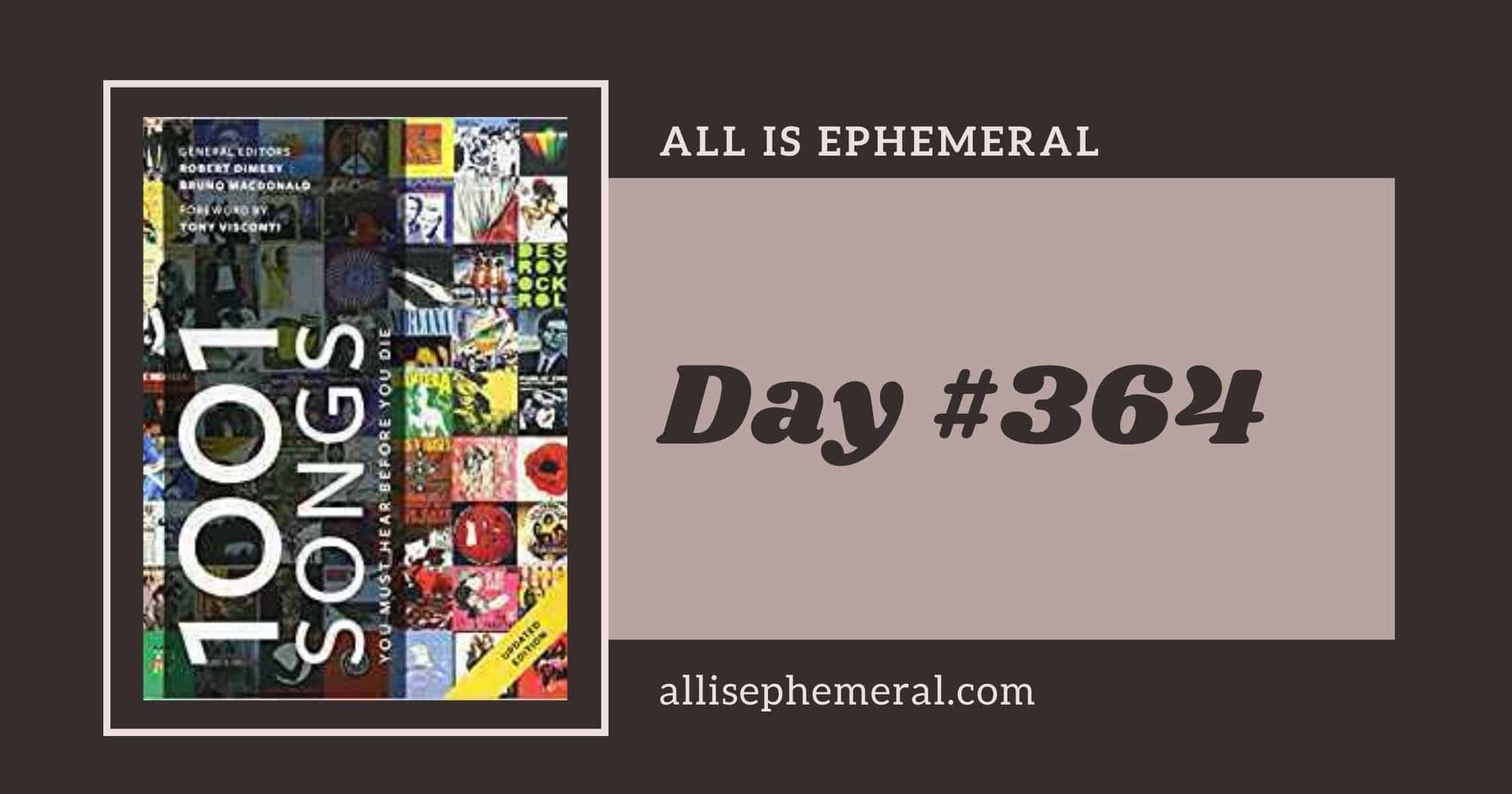