I’m So Lonesome I Could Cry

” I’m So Lonesome I Could Cry” is a song recorded by American country music singer-songwriter Hank Williams in 1949. The song has been covered by a wide range of musicians. During his Aloha from Hawaii TV-special, Elvis Presley introduced it by saying, “I’d like to sing a song that’s…

Our final song of the 1940s sees us remain in the US but shift on over to the world of country music and to a song from one of the genre’s undoubted legends – Hank Williams. A prolific songwriter and popular entertainer in his day, Hank Williams seemingly had it all but he would sadly die aged only 29 on the back seat of a car where, thanks to years of alcohol and drug abuse, his heart simply couldn’t take any more. From Williams’ impressive repertoire we have I’m So Lonesome I Could Cry.

the end of a relationship and the pain that comes with it. Williams uses some fantastic imagery to capture the despair his narrator is feeling. In the song the moon disappears from view to cry, while one verse speaks of a robin that weeps as the surrounding leaves in the trees begin to die. There is little ambiguity here from Hank Williams. This is pure heartbreak.

I have previously seen the Hank Williams’ biopic I Saw The Light (2015) which starred Tom Hiddleston and, for me, was unfairly slated by the critics. The film gave me some background to the singer but it was still a privilege to experience some of his material. This may come across as quite a simple song lyrically but such is Williams’ use of imagery that it will leave a big impression and loneliness is certainly conveyed throughout. 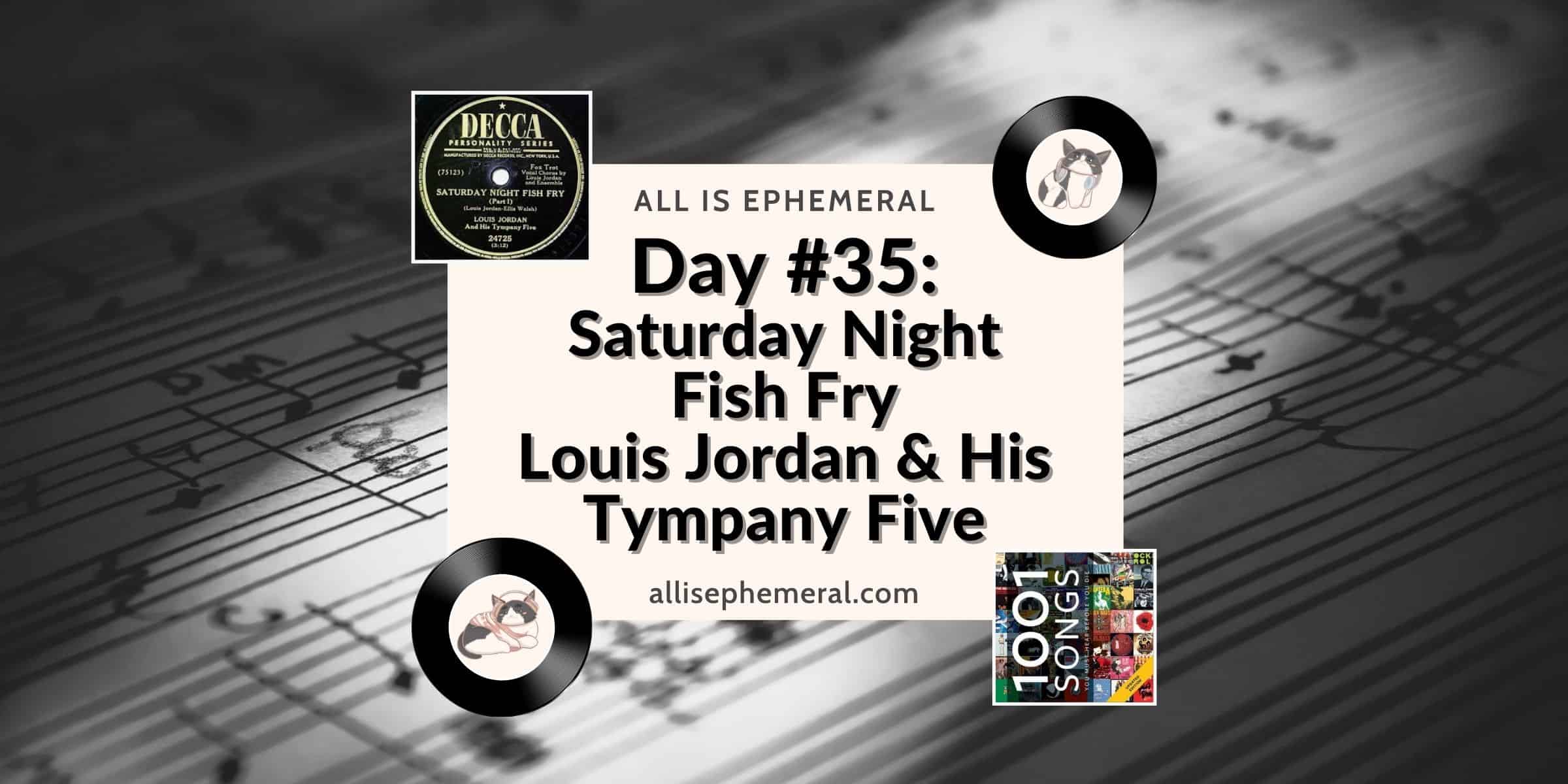 This is an epic song with a multitude of verses sandwiching the chorus. Louis Jordan ... 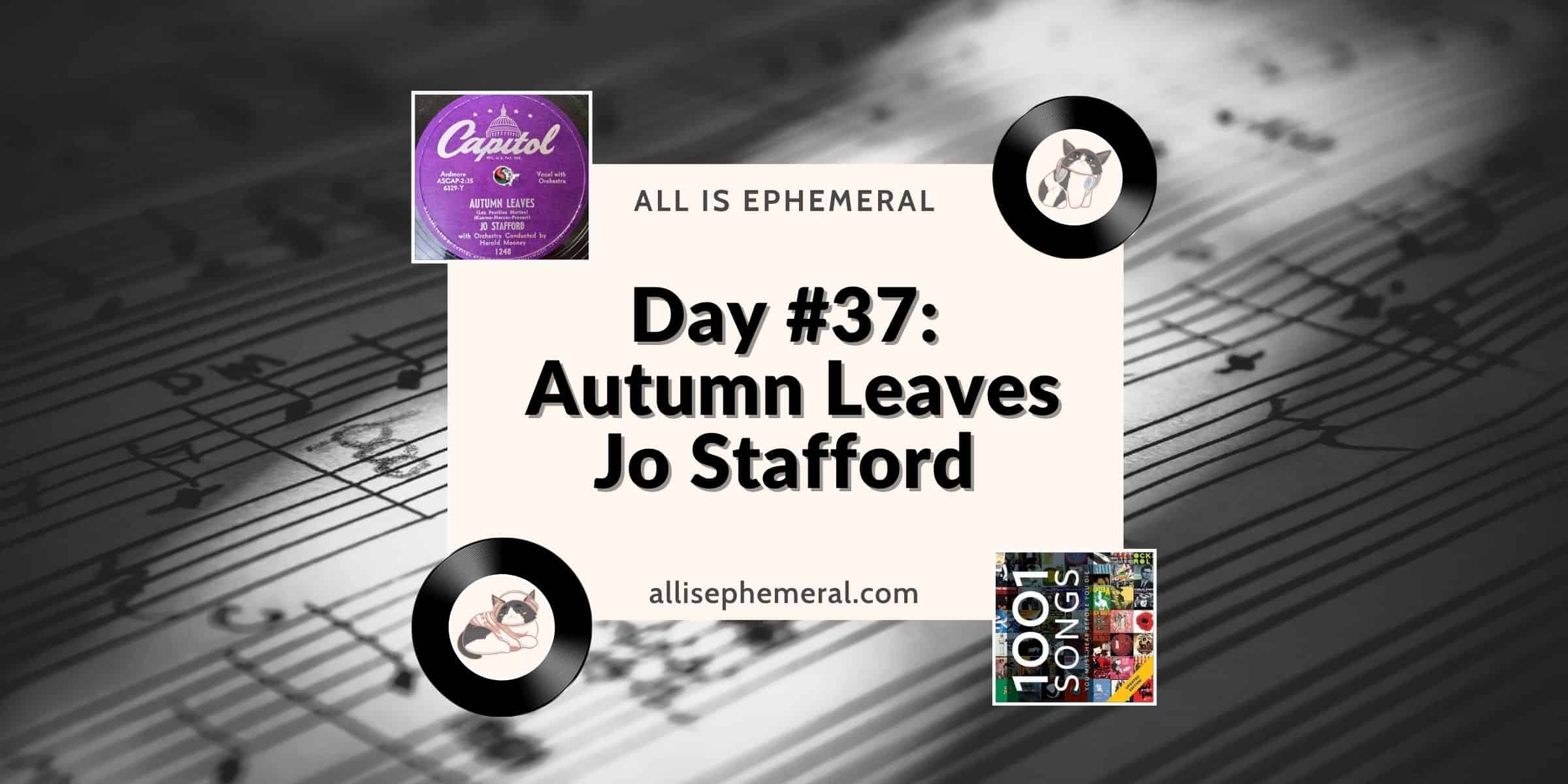 First up for our new decade is Jo Stafford, known as GI Jo for she ...