” Guantanamera” ( Spanish: (the woman) from Guantánamo) is perhaps the best-known Cuban song and that country’s most-noted patriotic song, especially when using a poem by the Cuban poet José Martí for the lyrics.

Lyrics (via Genius)
Read “Guantanamera” by Joseito Fernández on Genius

We make the short flight from the US and head back to Cuba to take in a song that is considered a national emblem of the island and their most noted patriotic number as well. This version by Joseito Fernandez, adapted from a poem by Jose Marti, was the first to gain significant popularity in Cuba though the song would later become known worldwide thanks to a rendition by the Sandpipers in 1966. However, we remain in the 1940s with Fernandez’s take and what a take it is.

The song is said to be about a peasant woman from Guantanamo, hence Guajira Guantanamera, that makes up the chorus to the song. The other lyrics refer to Fernandez’s toil at composing the song and speak of his verse being the colours of nature but also offers more striking images such as being that of a wounded animal. It reminds me of the troubled narrator in Elton John’s Your Song trying to compose their masterpiece. Clearly the peasant girl from Guantanamo has had a profound effect on our singer here.

Guantanamera is the latest song where I had to seek out a translation to garner significant meaning from it. That said, I found myself singing along with delight at the chorus even though I didn’t realise the words I was saying were “peasant girl.” I loved this rendition from Fernandez which is full of life and immediately addictive to the ear. It’s no stretch of the imagination to understand why the song came to resonate first with Cuba and then with the rest of the world. 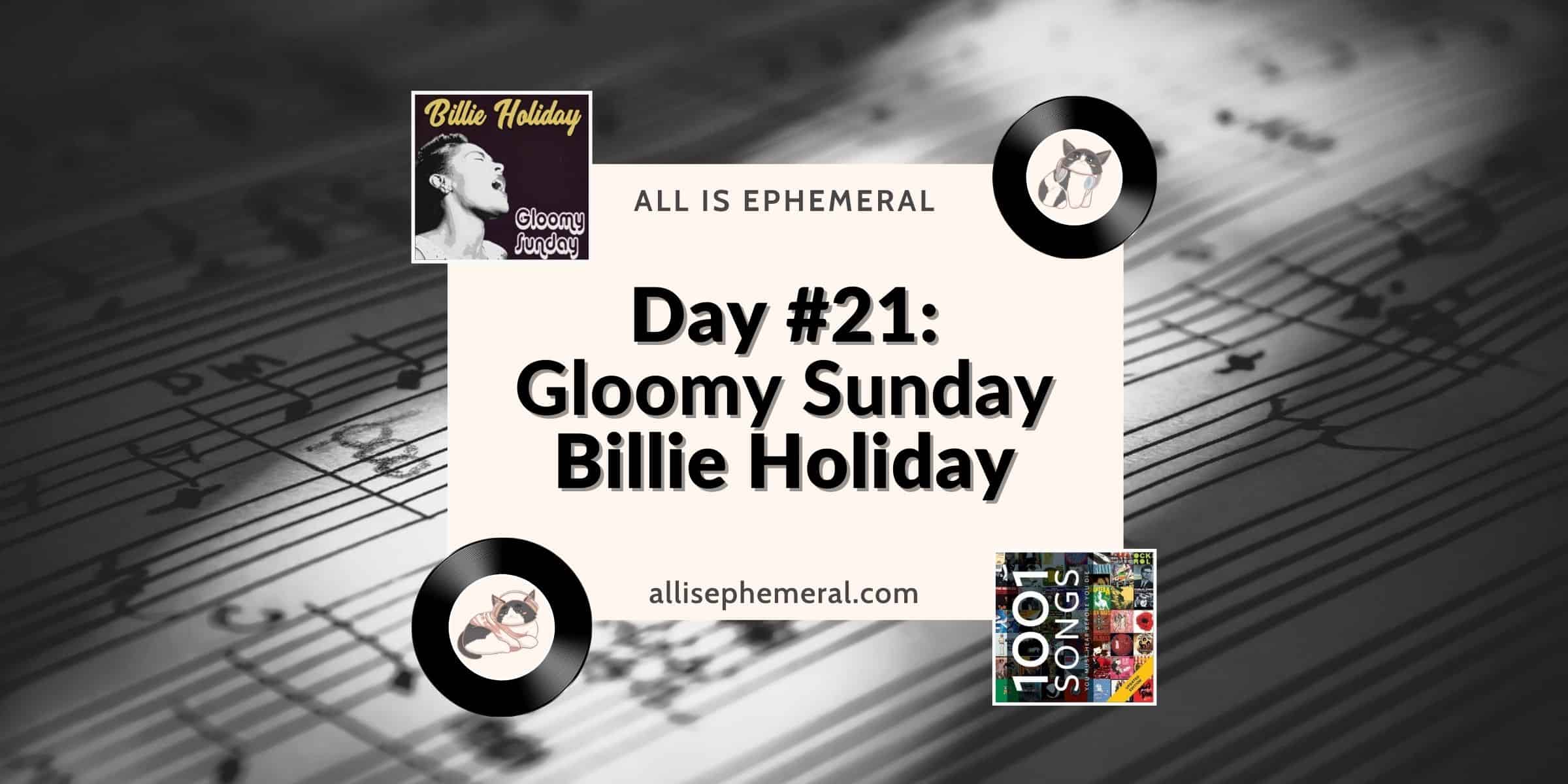 In other circles Gloomy Sunday is known as Hungarian Suicide Song which gives an immediate ...

Today sees Billie Holiday hit the list for the 3rd time, more than any other ...