” The Lion Sleeps Tonight” is a song originally written and recorded by Solomon Linda under the title ” Mbube” for the South African Gallo Record Company in 1939. Linda’s original was written in Zulu, while the English version’s lyrics were written by George David Weiss.

We seem to have spent a lot of time in the US but for our final song from the 1930s we charter a plane and fly across the Atlantic Ocean into South Africa. Mbube by Solomon Linda & The Evening Birds is a song tinged with great sadness for its influence would lead to a later version known by millions, one that made $15 million from its use in a Disney film, and with it came significant success and profits that Solomon Linda and his family, sadly, saw very little of.

The original song was sung in Zulu with Mbube meaning “lion”. The song itself, unsurprisingly talks of an unnamed

individual as being a lion and how they bring good luck, somewhat ironic given the fortune Solomon Linda missed out on. The song would later be reworked with an English version becoming The Lion Sleeps Tonight which many artists would cover and a lot of profit would be made with very little being allocated to Linda. In recent years after an article and documentary about The Lion Sleeps Tonight having its origins in South Africa with Solomon Linda, a settlement was finally agreed with Linda’s estate and credit finally given to him.

This is a brief song but an immersive one at that. As with other songs on the list my ignorance in only knowing one language meant I had to seek out a translation to fully appreciate the song. That said, it was hard not to get lost in the Zulu chants and it was fascinating to hear of what the song would later become. Mbube brought Solomon Linda some fame in South Africa but the worldwide recognition he deserved was not to be, or at least not until long after his death in 1962.

Gallis Pole tells the story of the narrator facing the gallows, beseeching their siblings to ... 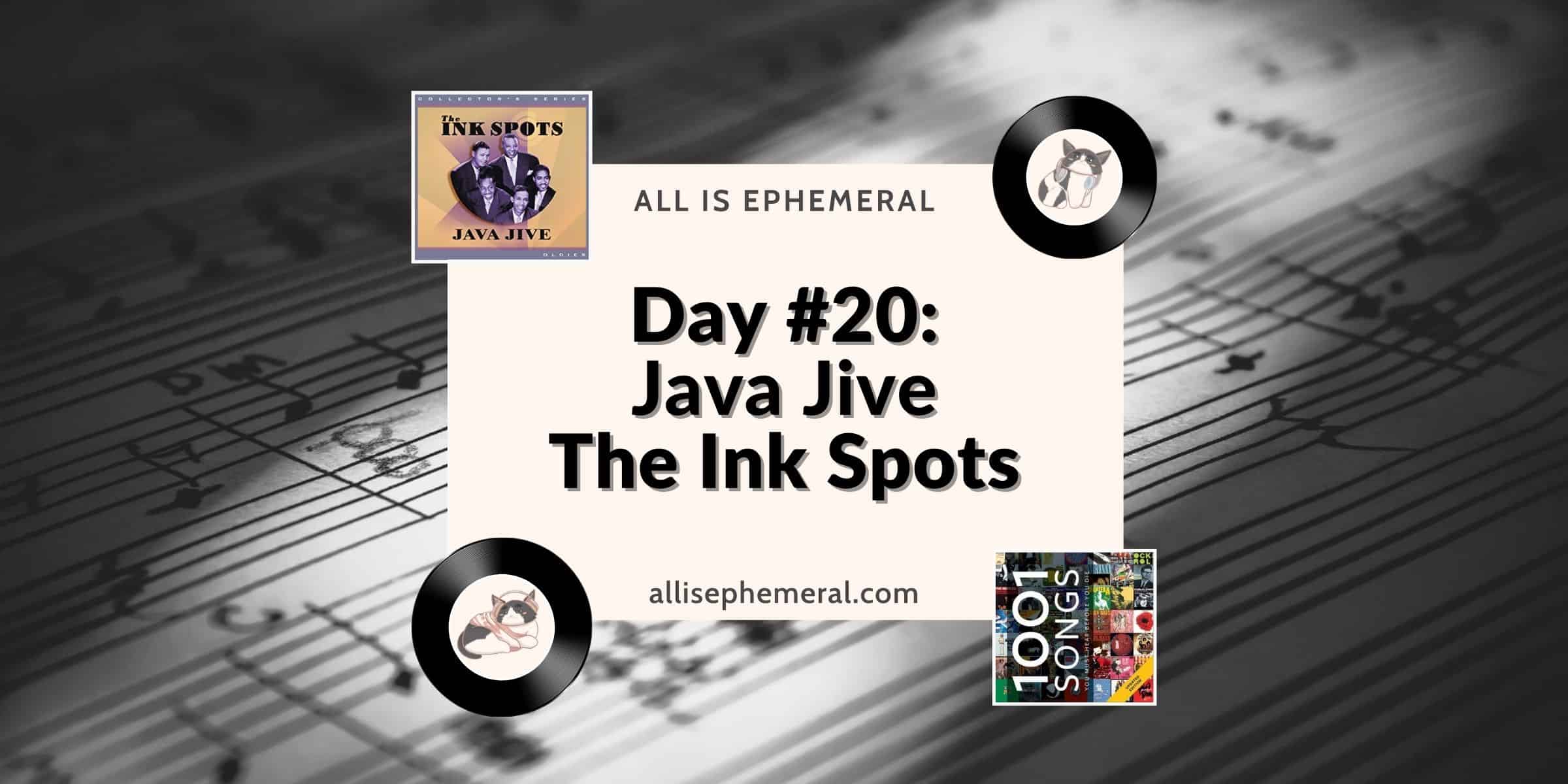 Java Jive speaks of a love for coffee (not for me) and tea (you’ve got ...