Rami Malek’s Journey From TV Star to Oscar-Winner The Critics where wrong about the song in 1975,and they are wrong about the movie in 2018 This movie is a must see for any music and movie lover Queen fan or no Queen fan,anyone who sees this movie will be going

Freddie Mercury — the lead singer of Queen — defies stereotypes and convention to become one of history’s most beloved entertainers. The band’s revolutionary sound and popular songs lead to Queen’s meteoric rise in the 1970s.

Scrolling through the endless array of tweets on Twitter, you often find lively debates about the legendary acts in the world of music. Consider these two albums: which one is best? Look at this group of songs: which is the superior track? I often engage in such discussions but there can never be a definitive answer. We all have our own opinions and that is what makes life interesting. Throw into the mix the greatest singers and/or front persons and you will come across a wide array of suggestions. When it comes to singing, showmanship and stage presence I would argue that Freddie Mercury, lead singer of Queen, has to be in the discussion. Passing away in 1991 at the tender age of 45, Mercury’s legacy lives on and when plans were made for a biopic of his life it was no surprise. However, the project was riddled with problems. Sacha Baron Cohen was first put forward to play Mercury but creative differences saw him quit. Bryan Singer became director and worked on the film  but was fired during the shoot. Dexter Fletcher was then brought in to finish filming what became Bohemian Rhapsody.

Bohemian Rhapsody opens with Queen preparing to perform what would be a legendary show at Live Aid before taking us back to the beginning. The film focuses on the story of Farrokh Bulsara (Rami Malek) and begins in 1970. Bulsara is holding down a job working at Heathrow Airport but his life changes in two ways. First, he meets and falls in love with Mary Austin (Lucy Boynton). Second, Bulsara encounters a live band named Smile and – upon learning their lead singer has quit – offers his own services as a replacement frontman. Teaming up with Brian May (Gwilym Lee), Roger Taylor (Ben Hardy) and John Deacon (Joe Mazzello), Bulsara has big ambitions for the group and, with Mary by his side, begins the path towards Queen, to Live Aid in 1985 and to musical immortality. Along the way Bulsara – now Freddie Mercury – must contend with multiple challenges that fame brings to his band, now named Queen. Greedy and obstructive record executives, friction within the band, Freddie’s own sexuality and later challenges to his physical health.

Fans of Queen will inevitably know a lot of the story that Bohemian Rhapsody covers but having a biopic of both Mercury and Queen that explores those early years still has a lot to offer. As with many bands, Queen were not immune to criticism nor did they have the Midas touch when it came to everything they put their hands to. Making records is challenging, getting airplay is even harder, not to mention retaining unity within your own band through the highs and lows. While the film is about Queen, its primary focus is Freddie Mercury. When Sacha Baron Cohen was set to play Freddie Mercury I was optimistic, aware of the actor’s versatility, but it was not to be. Instead, the pressure would fall on Rami Malek of Mr. Robot fame. Malek won plaudits for his performance and would bag himself the Oscar for Best Actor in 2019. As you watch Malek on the screen you find yourself utterly transfixed as he brings Freddie Mercury back to life before our very eyes. The voice, the mannerisms and the movement, Malek clearly spent a long time researching and perfecting the part and he more than deserves the critical acclaim. It is a perfect performance. We get that legendary showman, the audience in the palm of his hand whenever he is on stage. Juxtapose that with Mercury’s private life, his desire for love but the many setbacks he experiences in being true to himself and having others prey on his good nature. The supporting cast, including Mike Myers as a sceptical EMI Executive, all provide excellent back up here but Rami Malek owns this film and you will struggle to take your eyes off him. As with many biopics, there are some events in the narrative that contrast with the true story. This may or may not be a sore point depending on your own perspective. The film ends with Live Aid in 1985 and it is a thrilling experience, recreating that set where Queen blew everyone else away and rocked the entire globe. We don’t explore the remaining six years of Mercury’s life, which I think is a shame, for although those final months were tragic and sad, the resolve of Freddie Mercury was phenomenal. In the end Rami Malek leads a solid and memorable biopic of Freddie Mercury and Queen, that will likely have you singing along and appreciating once more what a great band this was.

Verdict: A moving and heartfelt depiction of Freddie Mercury, with a stunning performance from Rami Malek. 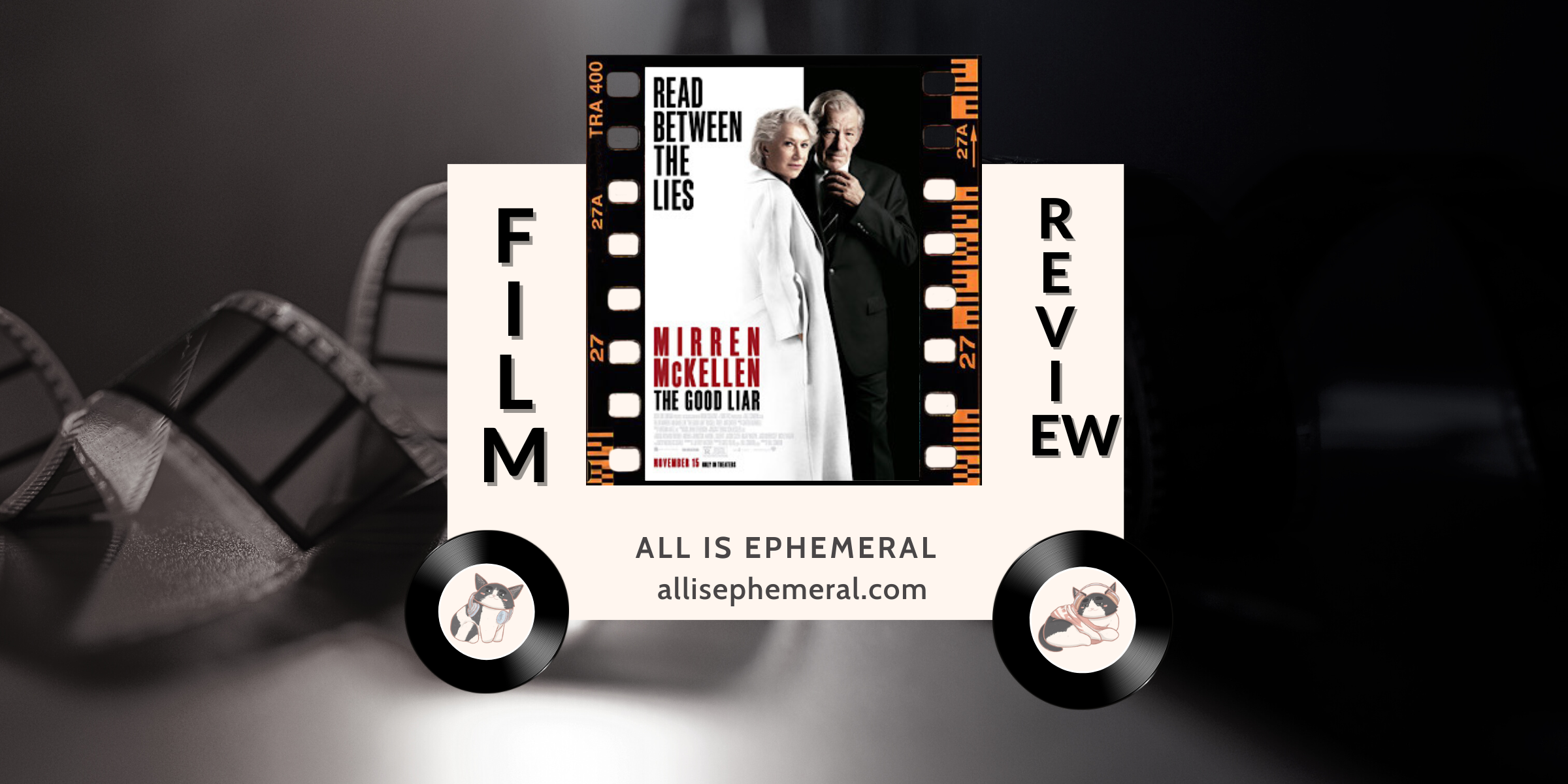 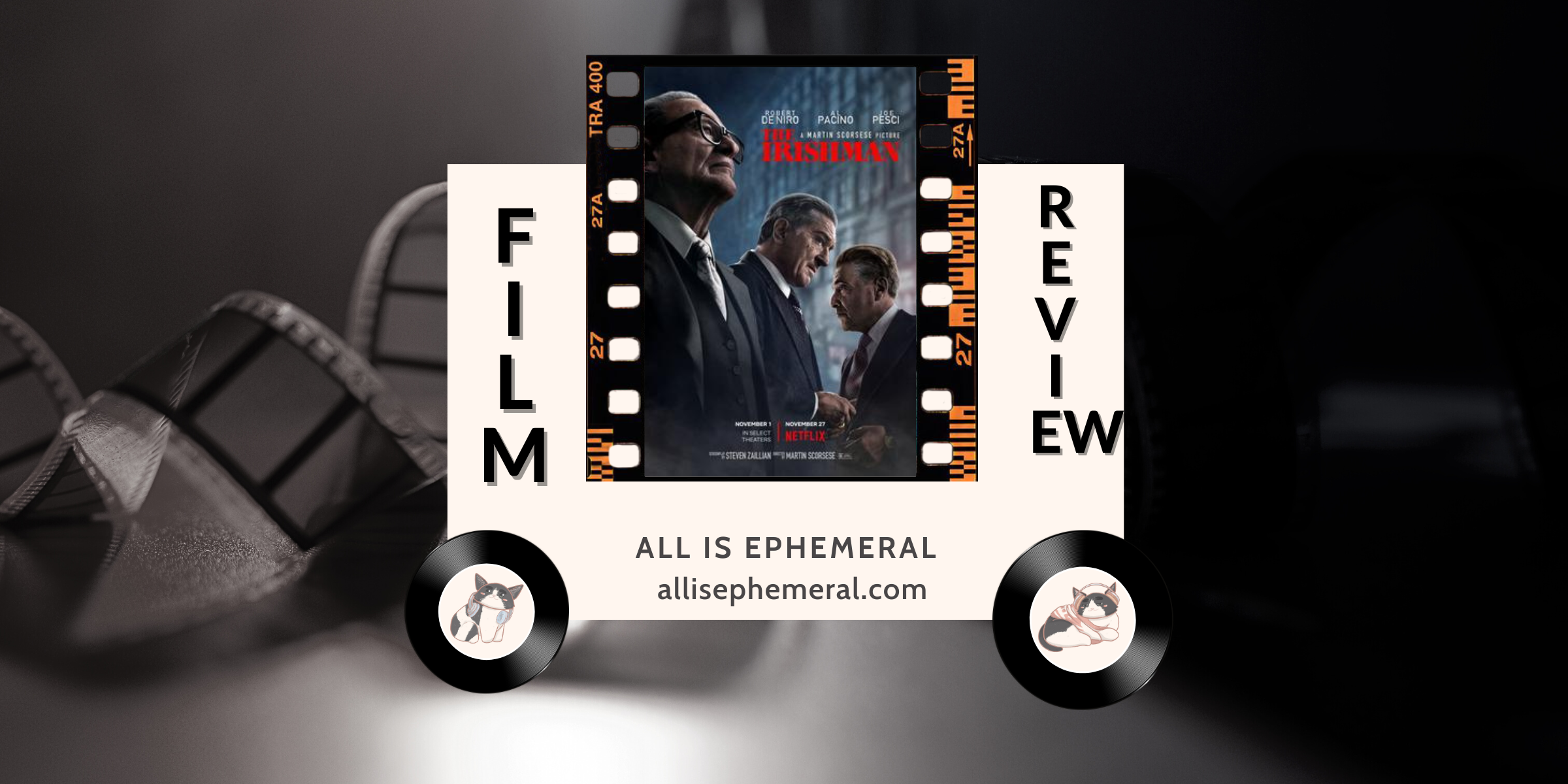 The Irishman begins with an elderly Sheeran in a nursing home where he recounts his ...