” Rebellion (Lies)” is a song by Canadian indie rock band Arcade Fire. It was the fourth single released from the band’s debut album, . The single was released in both CD and DVD formats with the song ” Brazil” as the B-side.

We say goodbye to 2003 and to the US, dear reader, and hello to 2004. As we begin a new year we make our way to Montreal in Canada. Formed in 2001, Arcade Fire are an indie rock band who began their career strongly. We join them at the start in 2004 with the release of their debut album, Funeral, and from there 1001 Songs have gone with a song by the name of Rebellion (Lies).

In Rebellion (Lies), Arcade Fire explore both childhood and also the juxtaposition of both sleep and our need for water. The

song plays out as the rebellion of a child who is adamant that water and the quenching of one’s thirst is more important than sleep. They are surrounded by others who insist that sleep will trump water each time but this adolescent is having none of it. The song evokes the idea of rebelling against popular opinion and forging your own path. Incidentally I am not sure whether water or sleep is more important but I would probably suggest water.

Rebellion (Lies) is largely piano driven but soon gathers intensity as the track unfolds. I wasn’t initially sure what the song was about to be honest but delving deeper I was intrigued by the exploration of the needs of water and sleep. Can’t say I have ever considered which is more valuable before so this track certainly gave me food for thought. Arcade Fire’s debut album was well received and Rebellion (Lies) soon became one of their most popular hits. The group continue to perform and have remained consistent in the quality of the albums that have followed. 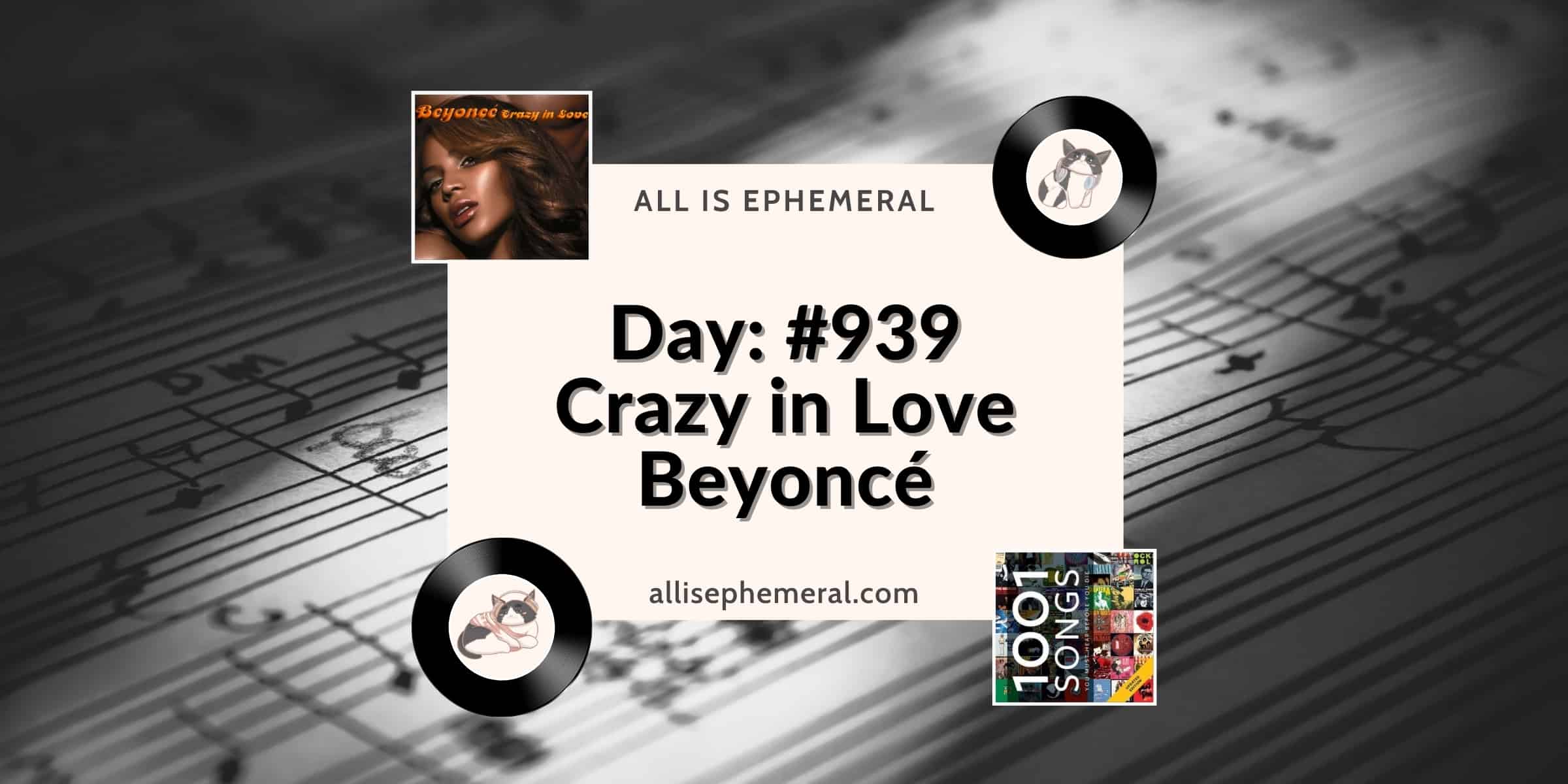 For Crazy in Love, Beyoncé wrote the track with other lyricists and late in the ...

In their 2004 classic, I Predict a Riot, Kaiser Chiefs take our hands and guide ...