I Predict a Riot – Wikipedia

” I Predict a Riot” is a song by English indie rock band Kaiser Chiefs, appearing on their debut album, Employment (2005). It was originally released as their second single on 1 November 2004 and was the band’s first release on the B-Unique label. It entered at number 22 on the UK Singles Chart.

We’re remaining in the UK today, dear reader, but leaving Scotland and making our way down to England and to Yorkshire. We find ourselves in the delightful city of Leeds, a place I once worked for four years and home to our latest guests – Kaiser Chiefs. They first formed in 2000 as Parva but later changed their name to Kaiser Chiefs. When we join the group in 2004 they are working on their debut album, Employment, but in the run up to that a new single has been released entitled, I Predict a Riot.

In I Predict a Riot, Kaiser Chiefs take our hands and guide us on a night out in Leeds. I have partaken of this myself many times

in the past and have had some strange encounters too. The song describes crowds of people being intoxicated, a friend is beaten by police officers and the narrator is even involved in a tussle over access to the next taxi. A night out in Leeds here is portrayed as rather terrifying and not the most appealing of things for a tourist. I would still recommend it personally and can confidently say I managed to avoid riots during my visits.

I remember I Predict a Riot when it was first released and the song remains a classic track to this day. I hadn’t really delved into its meaning before this song challenge but was intrigued by the narrative about a night out in Leeds. It usually seems that songs are about places I have never been, so it was refreshing to come across a track focused on a city I know well. The track would hit the UK Top 10 with the group’s debut album proving popular. They would later top the UK charts with the song, Ruby, but since then they haven’t been as successful though do continue to perform. 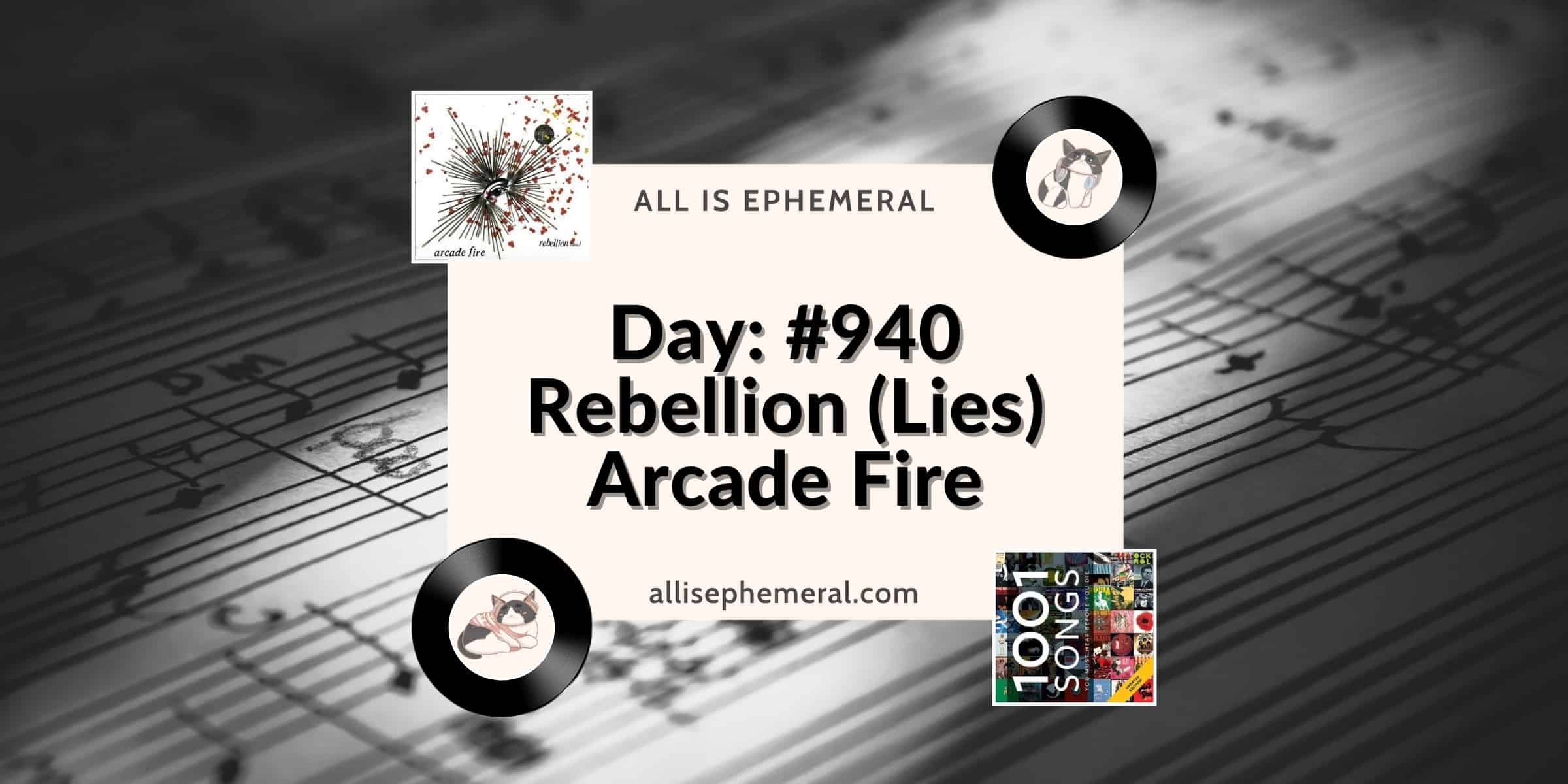 Franz Ferdinand's Take Me Out has multiple interpretations but they generally centre around the same ...