We’re continuing in the US today, dear reader, but leaving Atlanta, Georgia, and heading instead to Detroit, Michigan. It’s a second appearance on our list from The White Stripes. Jack and Meg White previously appeared in 2001 with Fell in Love With a Girl. We join them two years later with the release of their fourth album, Elephant, and from there 1001 Songs have selected the lead single, Seven Nation Army.

Written by Jack White, Seven Nation Army begins with a guitar that sounds like a bass before later hurling a stunning guitar riff

at us, one that remains intoxicating with every listen. The song itself has a smidgen of good fortune about it. The story goes that when Jack White was a boy he misheard the name “Salvation Army” as “Seven Nation Army”. What was an unfortunate, maybe humorous, misunderstanding became the title for this song. White confirmed that the lyrics are based on media attention at celebrities, he and Meg in particular, and how people are constantly talking about you behind your back and making speculations about your life.

I owned a CD of Elephant back in the day and it was, and still is, a terrific album. Seven Nation Army is the best track by a long shot. Meg’s simple drumming, coupled with Jack’s stunning array of guitar work and sometimes distorted make this one a thrilling ride from start to finish. The group continued to record and perform until 2007 when they went on hiatus. Four years later an announcement was made that The White Stripes were no more, leaving us with nothing but wonderful memories such as this one. 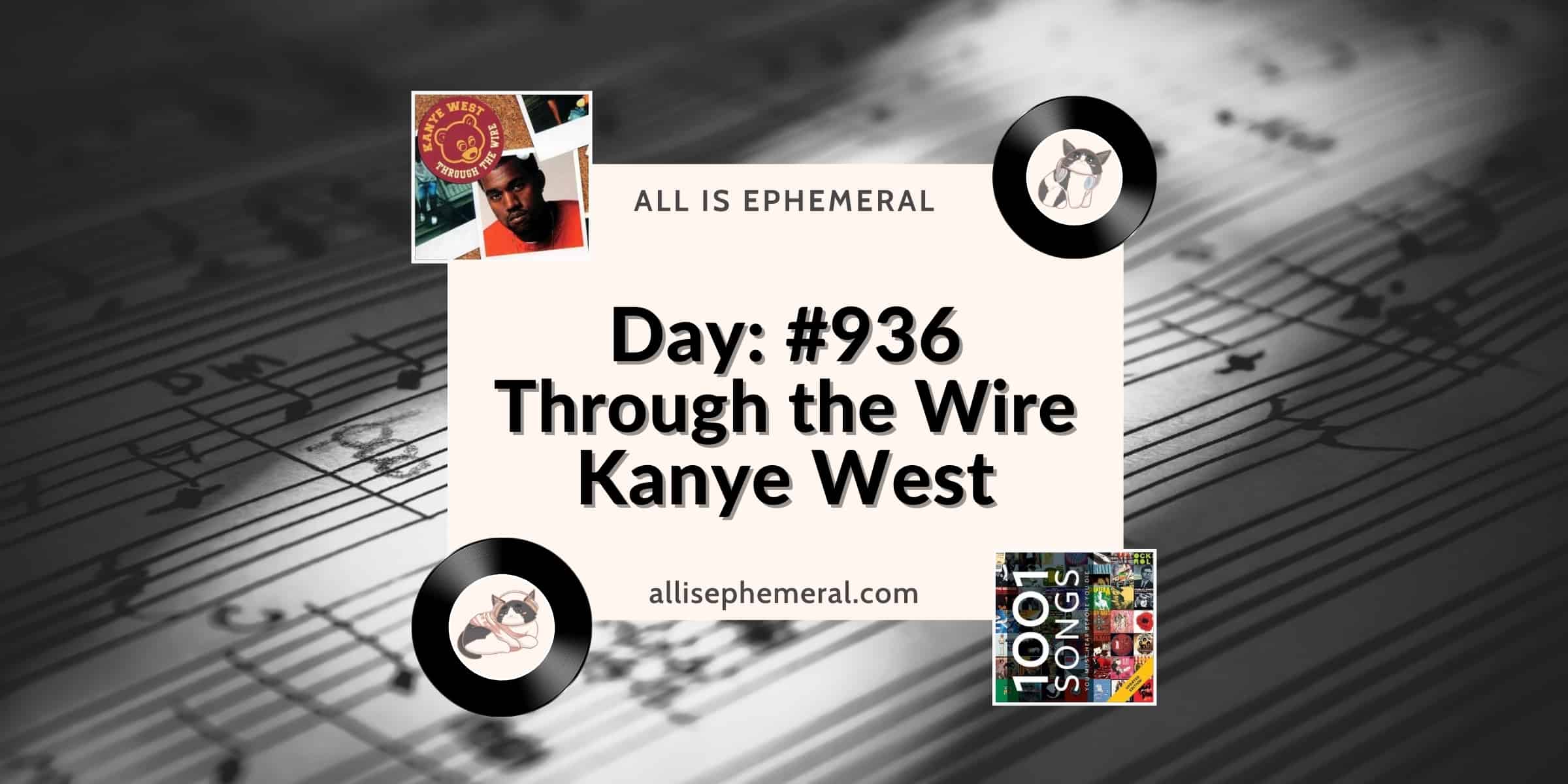 The song Through the Wire took inspiration from a life changing moment in Kanye West’s ...

Fix Up, Look Sharp's title was taken from a phrase used on the estate that ...