” Heartbeats” is a song by Swedish electronic music duo the Knife. It was released in Sweden on 27 December 2002 as the lead single from their second studio album (2003) and re-released on 4 October 2004.

Lyrics (via Genius)
Read “Heartbeats” by The Knife on Genius

We bring an end to our time in 2002, dear reader. To finish we leave the US and make our way across the Atlantic and to Europe. Once we hit the mainland we make our way to Sweden. Formed in 1999 by siblings – Karin and Olof Dreijer – The Knife were an experimental duo who dabbled in electronica and synthpop. When we join them in 2002 the duo are working on their second album, Deep Cuts, and from there 1001 Songs have gone with the track, Heartbeats.

In Heartbeats, The Knife appear to be tackling the subject of either first love or the early experience of love with someone at

the start of a relationship. Karin takes the vocals here and her voice evokes some striking imagery around the uncertainty and sensual feelings that come through intimacy. The latter half of the song seems to suggest there being something wrong about this union. Could this be infidelity we are dealing with or is this someone who is quite introverted and struggling to connect with another?

Heartbeats has both a synth and dance beat to it while Karin’s vocals here blend smoothly into the music performed by her brother. Heartbeats and Deep Cuts would be critically acclaimed upon release and the duo’s star never looked like it would wane. Valuing their privacy to the extent of not attending awards ceremonies the duo disbanded in 2014 after completing a tour for their final album, Shaking the Habitual, which was once again critically acclaimed. 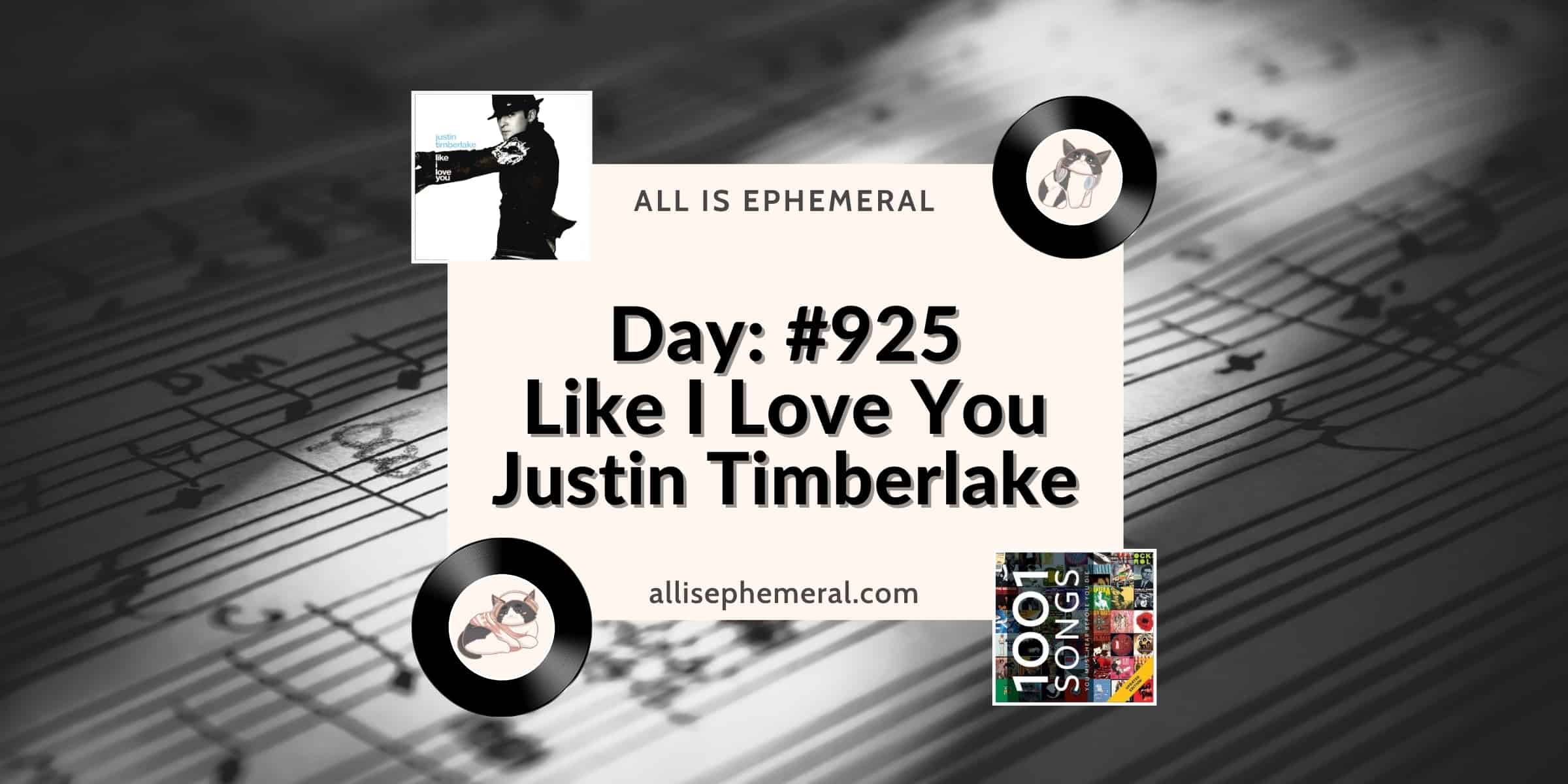 Like I Love You mixes things up by giving a verse to hip hop duo, ... 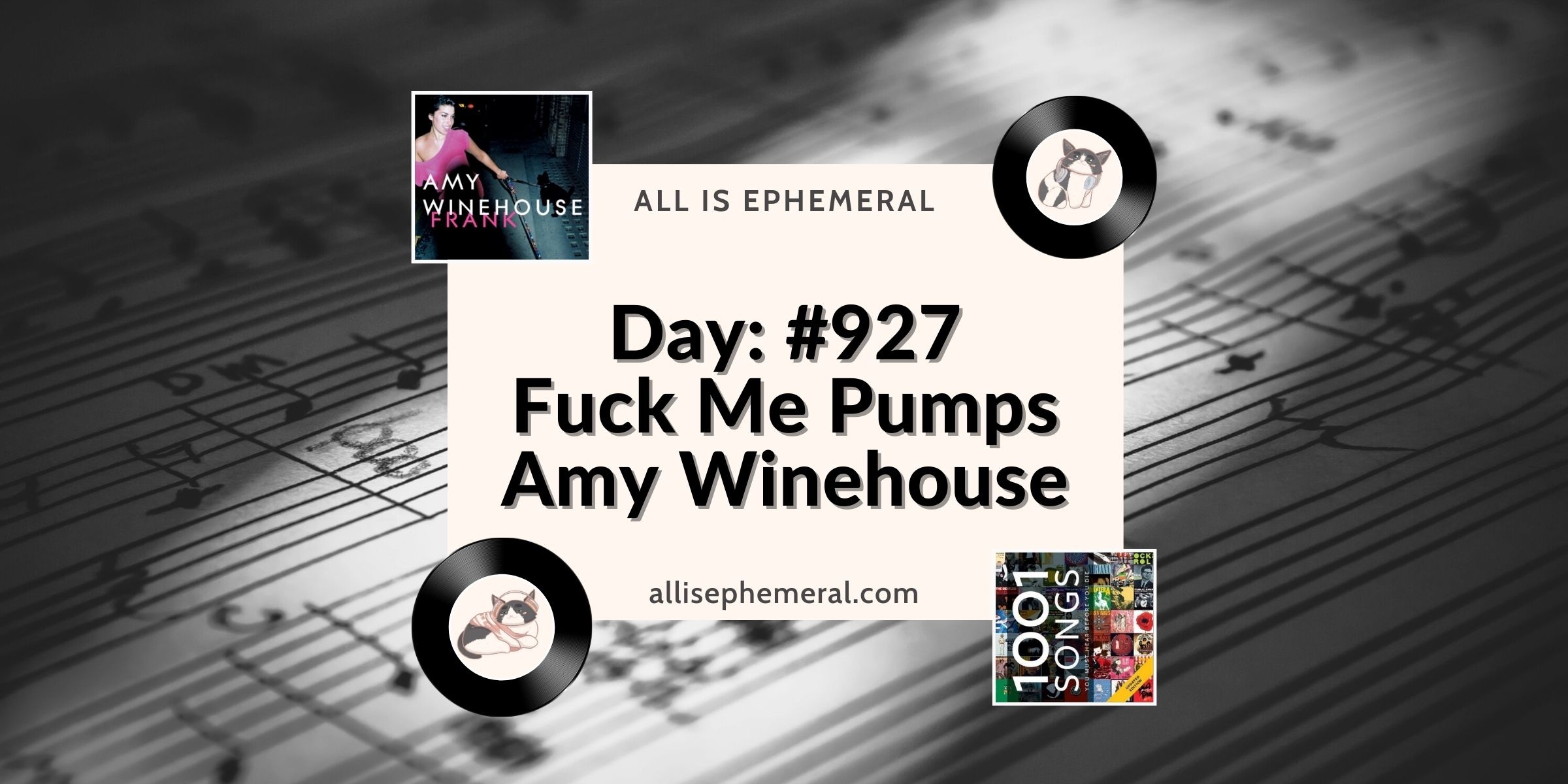 Written primarily by Salaam Remi with additional tweaks by Amy Winehouse, Fuck Me Pumps is ...