” More Than a Woman” is a song performed by American singer Aaliyah. It was written by Static Major and Timbaland, who produced the song for her self-titled 2001 album. A pop, electro and hip hop song, it was one of three records Timbaland produced for Aaliyah and features digital strings, harsh-sounding synthetic bass, and guitar sounds.

We’re staying in the US today, dear reader, and having an overnight stay in New York so maybe the chance of a run in Central Park if we get time. Our guest today is Aaliyah who first gained recognition in 1989 when she was just ten years old. Mentored in her teens by R Kelly, there was early controversy with suggestions that the two had illegally married when Aaliyah was only 15. When we pick up her story in 2001 it is with the release of her self-titled third album and from there 1001 Songs have gone with the track, More Than a Woman.

are. They sound to be very in love with this other person and promise them the world in exchange for their continued devotion. The title refers to Aaliyah’s insistence that there is more to her than being merely a woman and that with her this lucky individual will have experiences and share moments beyond their wildest dreams. It sounds like a relationship at the outset when passions are high and love burns very strongly.

I have heard of Aaliyah but was not familiar with her music prior to this challenge. More Than a Woman sounds like the sort of track that is empowering to women and demonstrates an artist full of confidence. Still only 22, Aaliyah seemed to have a prosperous career ahead of her. Sadly, in August 2001 she had completed filming a music video in the Bahamas when, shortly after take off, the plane crashed killing all nine passengers. More Than a Woman would climb to the top of the UK charts in the aftermath of Aaliyah’s tragic death.

In Fallin' Alicia Keys sings about the love she feels for another person and how ... 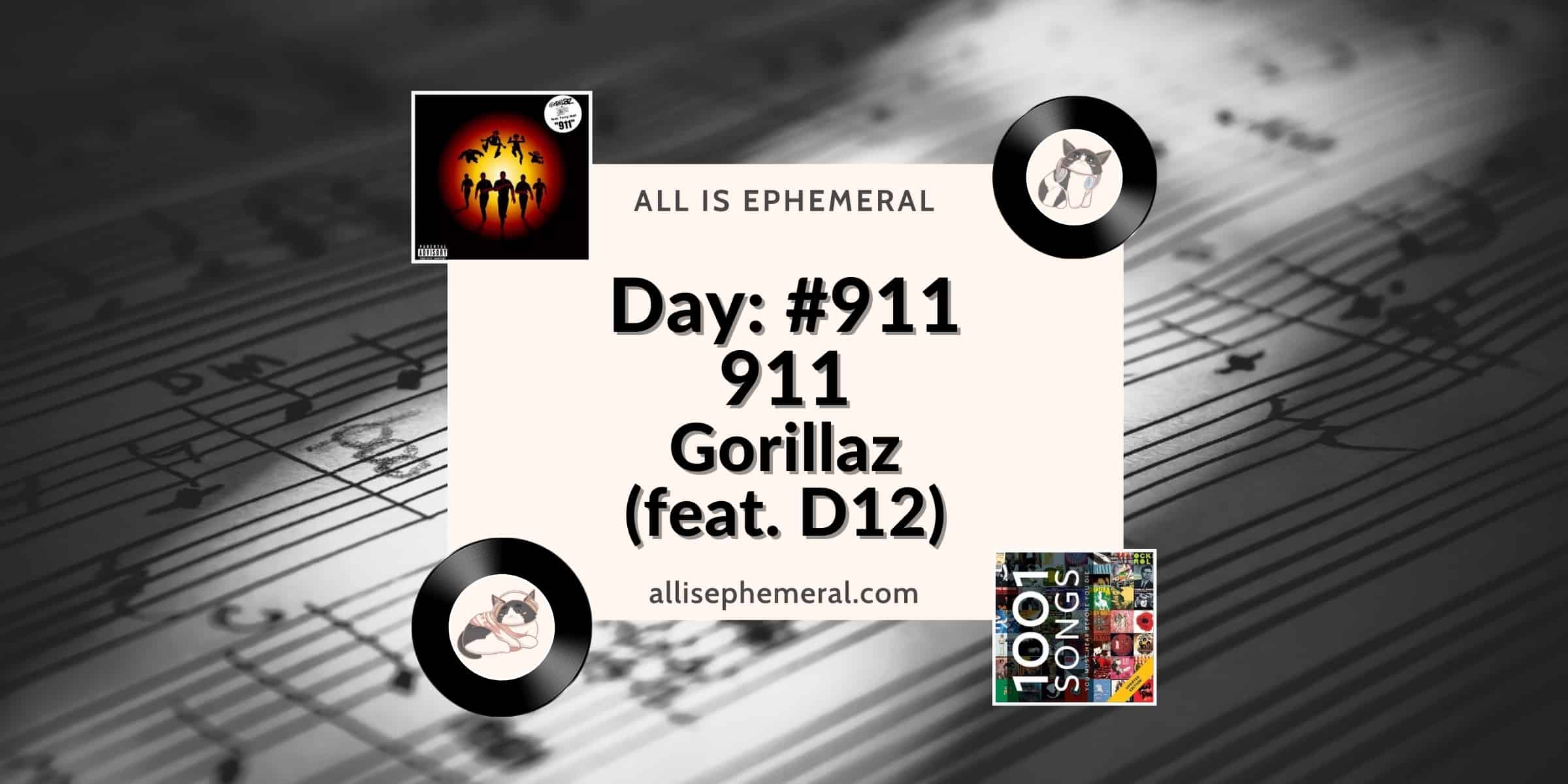