So long to the UK, dear reader, because it’s back to the US for us and to Tennessee today. Back in the 1960s Dolly Parton began writing songs for other artists but started building a solo career of her own late in the decade. We join Parton in 1973 in a decade where she became very popular. Parton has written more than 3,000 songs, which is insane, but 1001 Songs has gone with one her most famous pieces in the form of Jolene.

fan she met at one of her shows. In the song, Parton’s narrator looks on at the stunningly beautiful Jolene who could have any man she wants. The narrator beseeches Jolene not to steal her man, insisting he is the only one she will ever love so to lose him would mean not only heartbreak but emotional destitution for the remainder of her life. Jolene, on the other hand, has her pick of the men so why not go for someone else? It’s unclear in the song whether Jolene is interested in the narrator’s man but he speaks Jolene’s name in his sleep so the omens are not good.

Dolly Parton has acknowledged that of all the songs she has written, it is Jolene that has been the most covered and it isn’t hard to understand why. The desperation of the narrator is conveyed by Parton’s beautiful pleading vocals and the uncertainty of how this potential love triangle unravels only adds to the appeal of this song. Parton would also write I Will Always Love You in this decade, made very famous by Whitney Houston in the 1990s, but she truly is at her best with Jolene. 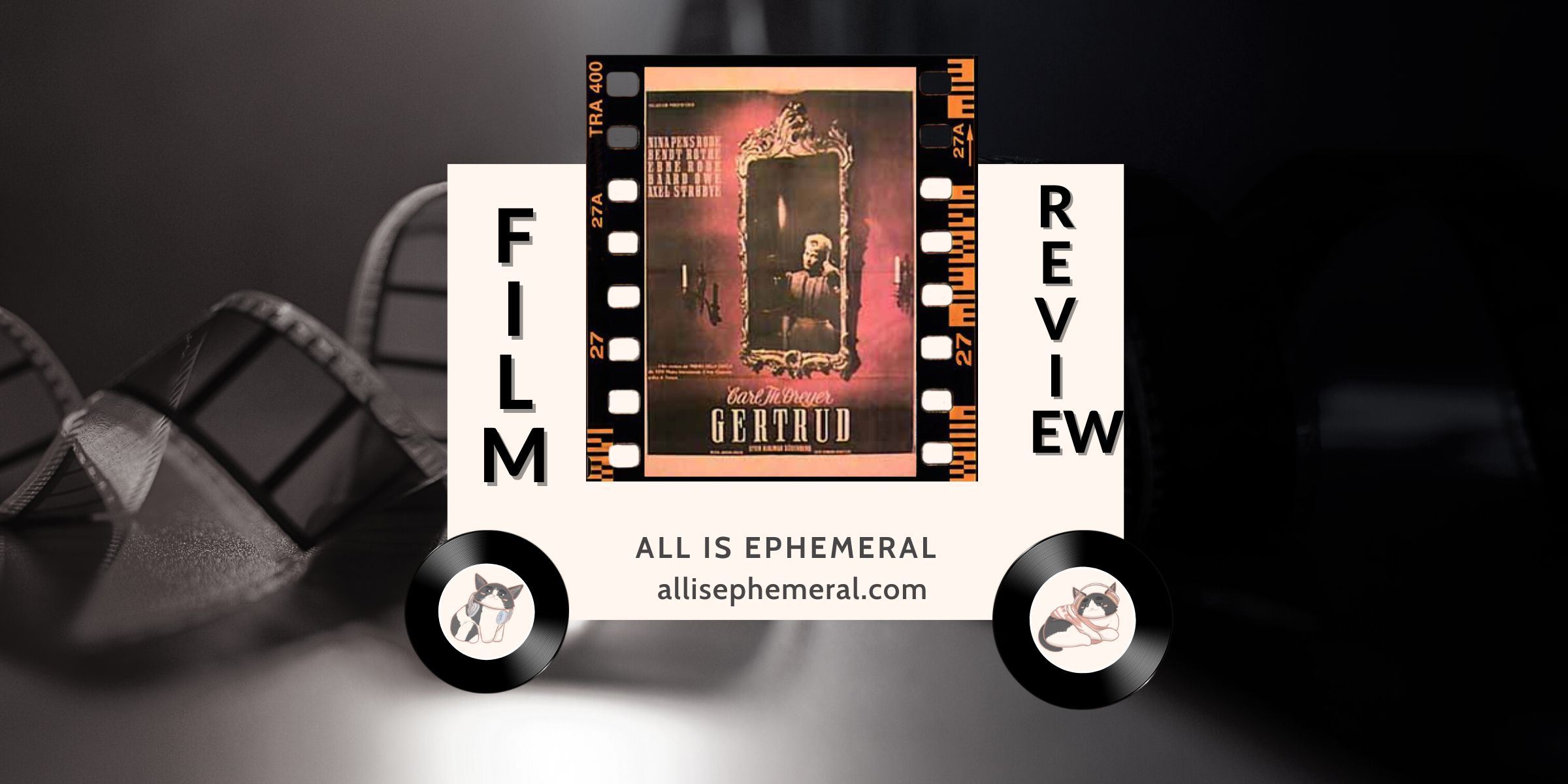 Gertrud tells the story of a former opera singer known as Gertrud who is married ...