” Şımarık” ( pronounced , “Spoilt”), also known as ” Kiss Kiss”, is a 1997 song by Turkish singer Tarkan. It was written by Sezen Aksu, with music credited as composed by Tarkan. However, Tarkan later admitted in a 2006 interview that this had been done without Aksu’s consent, who was the true copyright owner.

Lyrics (via Genius)
Read “Şımarık” by Tarkan on Genius

We’re leaving the US today, dear reader, and making our way across the Atlantic to Europe. Once we reach the mainland we continue our journey all the way over to Turkey. Tarkan began his career in 1992 and specialised in a variety of genres including pop, dance and Turkish music of course. We join him in 1997 with the release of his third album – Ölürüm Sana – and from there 1001 Songs have gone with the track – Şımarık.

Şımarık translates as “kiss kiss” and I looked at multiple translations of this and they seemed to follow a similar theme. Tarkan’s

narrator is a guy who is bewitched by a very beautiful woman who is driving him crazy with desire. He watches her links arms with other men and it is unbearable. It sounds like she is fully aware of the hold she has over him and although he probably should walk away it is not an easy thing to do. I did note in some of the translations that there were references to snakes and holes which left me a little hot under the collar I have to say.

I wasn’t familiar with Tarkan or Şımarık but I understand that upon the release the track proved very popular and not just in Turkey. I have read that Tarkan is something of an Elvis Presley like figure in Turkey which is some achievement. Şımarık remains his biggest hit and had led to new versions by the likes of Stella Soleil and Holly Valance. As for Tarkan, well, he continues to wow his adoring fans to this day. 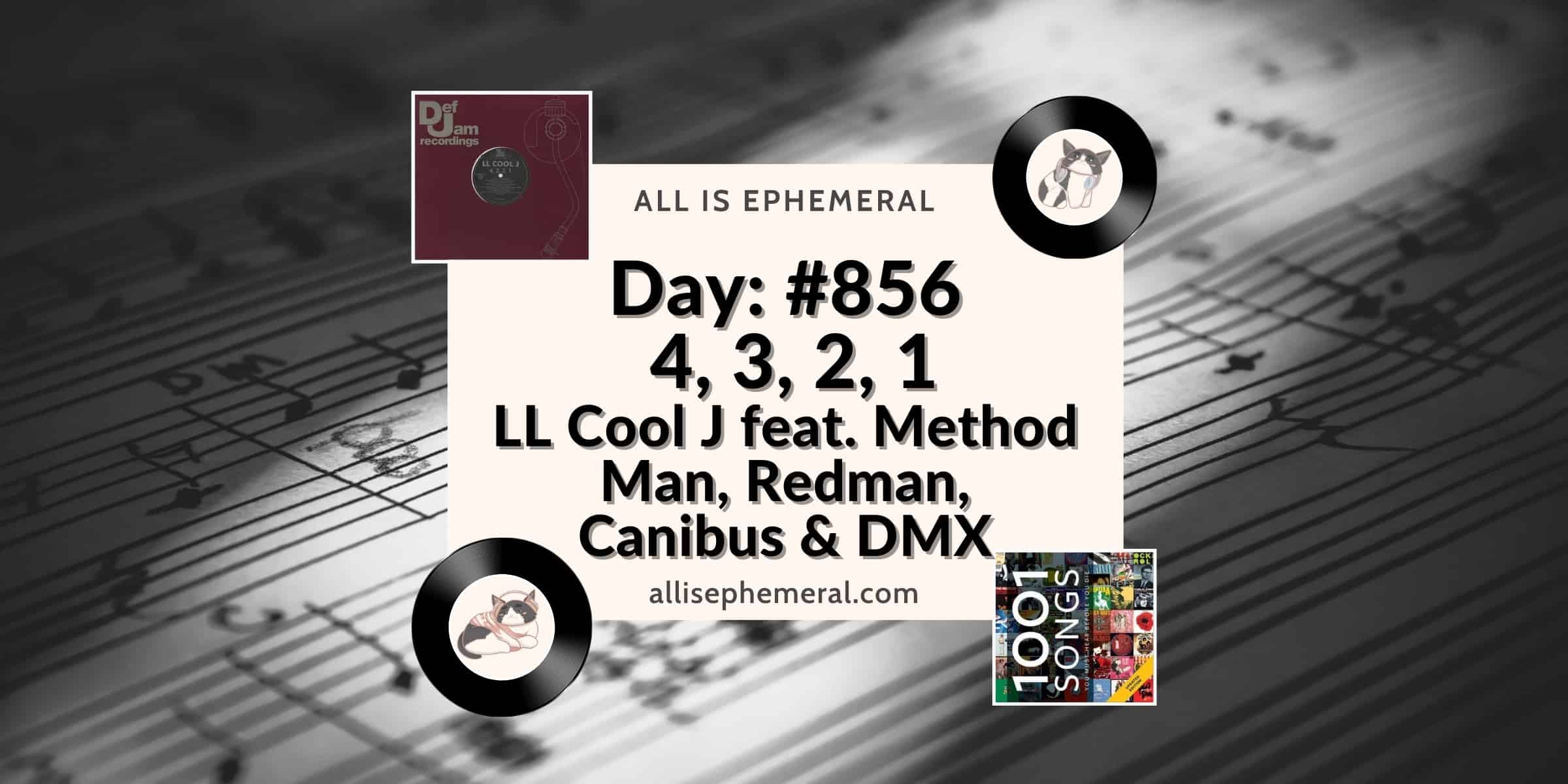 Spice Up Your Life received a mixed reception upon release but still topped many charts ...