Welcome to 1998, dear reader. To start this new year we are leaving Australia behind and making our way back to the US. We find ourselves in New Jersey and in the company of Lauryn Hill. We were previously with her in 1996 as a member of Fugees but the group disbanded in 1997. One year on Hill is pursuing a solo career and released her debut album – The Miseducation of Lauryn Hill – and from there 1001 Songs have gone with the track, Doo Wop (That Thing).

In Doo Wop (That Thing), Lauryn Hill reaches out to both African-American men and women, addressing each of the sexes in

turn and offering some advice. She begins with the women and warns them of respecting themselves and their bodies, not being pressured into sex by men and taking control of their own choices in life. For the men, Hill admonishes them about focusing on the important things. While she laments men being more concerned with cars and attire, there are decent women in their lives who are merely an afterthought. To follow these paths men and women are on is to follow the road to ruin and it isn’t too late to turn back.

I am familiar with Lauryn Hill from Fugees and was aware that she had a solo career though I can’t recall listening to any of her material. Doo Wop (That Thing) is a powerful warning to men and women about the many trials that life offers and the thin ice on which they walk daily. The song would be a massive success upon release, topping the US charts, while her debut album was a huge seller. Success did not agree with Hill though and she retreated from the public eye for many years. She still performs to this day but an elusive second studio album is yet to appear.

Kelly Watch the Stars relies heavily on the music which sounds like it utilises synthesiser ... 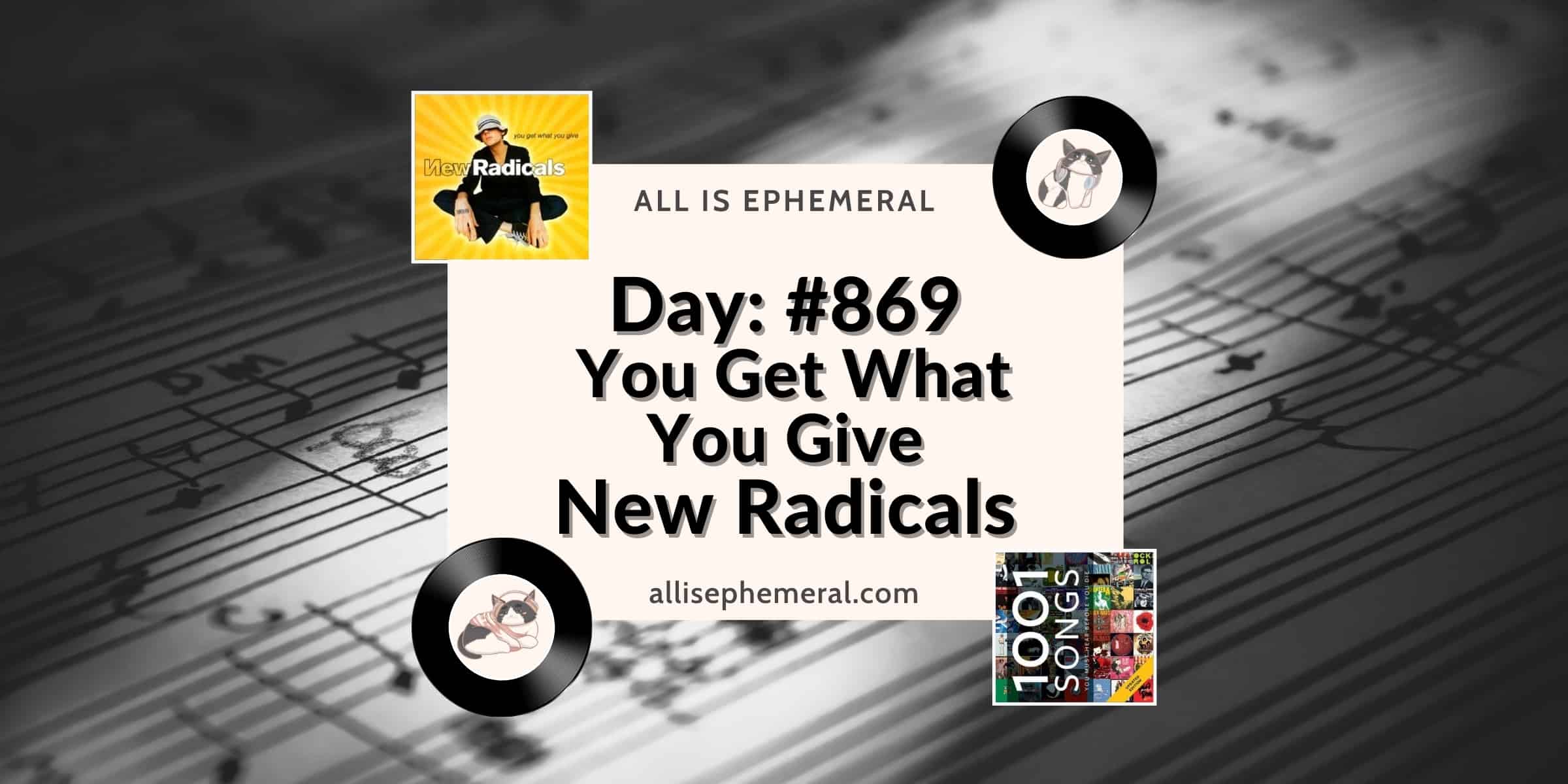 The main message of You Get What You Give seems to follow the title in ...