Lydia Mendoza (May 31, 1916 – December 20, 2007) was an American guitarist and Spanish-language singer of Tejano, conjunto, and traditional Mexican-American music. Historian Michael Joseph Corcoran has stated that she was “The Mother of Tejano Music”, an art form that is the uniquely Texas cultural amalgamation of traditional Mexican, Spanish, German and Czech musical roots.

Today’s song sees us spread our wings a little to take in a US-Mexico combination in the form of Lydia Mendoza. This multi-talented artist sang and played a 12-string guitar to accompany her songs and favoured American-Mexican hybrids as her genre. Mal Hombre was one of her earliest recordings and is considered the most famous.

Mal Hombre translates to Bad Man and Mendoza sings of a serial womaniser whose charms she has fallen for but who ultimately has broken her heart. Not only is this man “bad”, he is a “scoundrel” and a “villain” as well. Mendoza certainly doesn’t hold back in conveying her dismay and outrage at this man whose ill deeds are worth this memorable song.

Lydia Mendoza has a great voice and although – once again – I had to seek out a translation to fully comprehend the message of the song, I didn’t feel it was in any way diminished. Mendoza’s guitar deftly supports her vocals throughout and the song just races along. It’s angry and sad in equal measure. What a shame today’s news talks of a wall between the US and Mexico when you have a collaboration such as this. 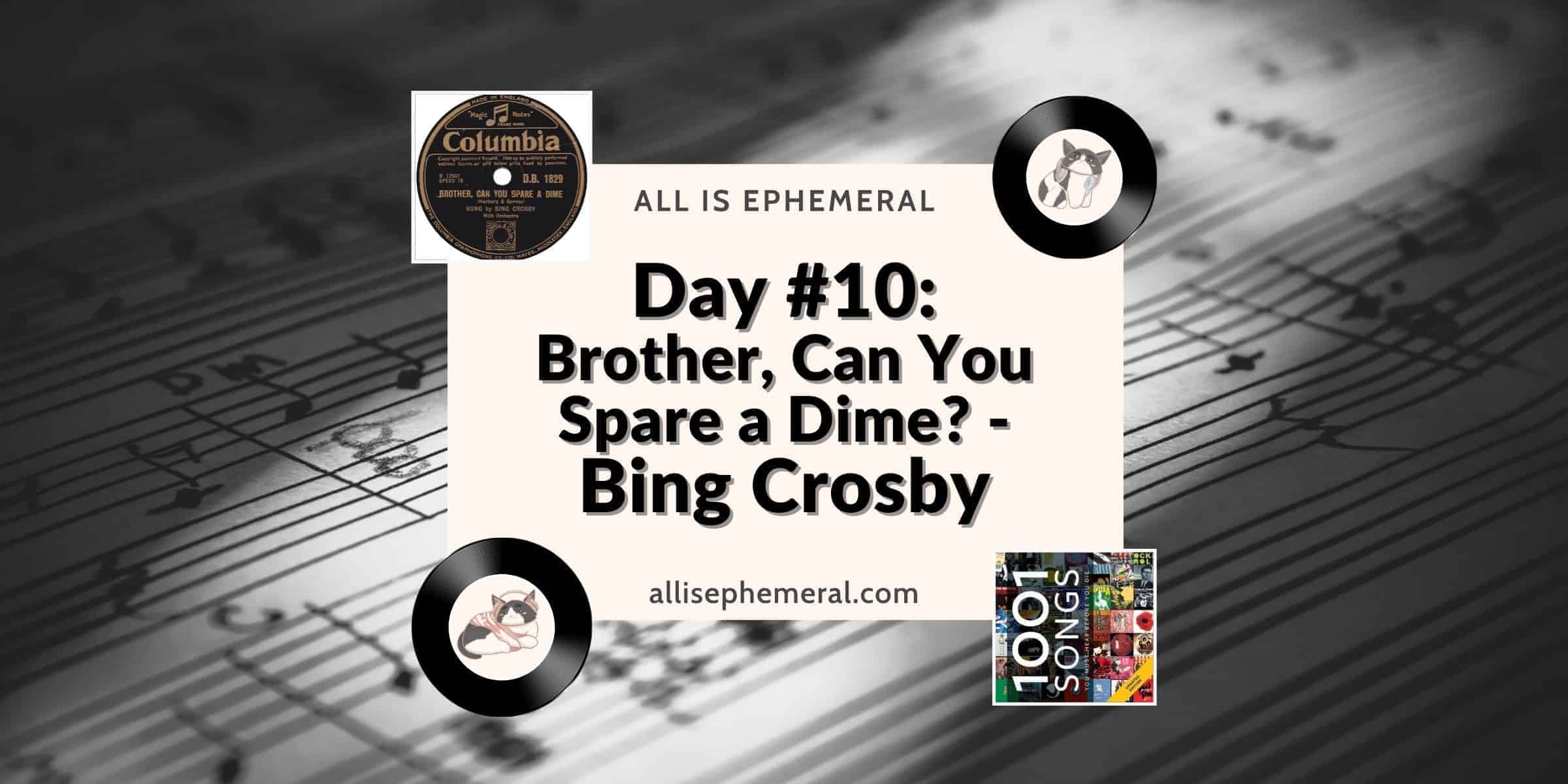 Written by E.Y. “Yip” Harburg and composed by Jay Gorney, Brother, Can You Spare a ...

Sol Hoʻopiʻi is considered one of the greatest slack key guitarists. His blend of music ...