The Lemonheads are an American alternative rock band formed in Boston, Massachusetts, in 1986 by Evan Dando, Ben Deily, and Jesse Peretz. Dando has remained the band’s only constant member.

We’re finally leaving California after a long stay, dear reader, and making our way over to Boston, Massachusetts. Formed in 1986 The Lemonheads were led by Evan Dando and specialised in punk rock and alternative rock. When we join them in 1992 it is with their fifth album – It’s a Shame About Ray – and from there 1001 Songs have gone with the track, My Drug Buddy.

In My Drug Buddy, Evan Dando takes on a narrator who describes a friend they have with a common interest being narcotics.

The narrator takes a stroll with his friend who actually sounds like a girlfriend. They make for a telephone booth to arrange their latest fix and are pleased to hear that there are further supplies of a recent drug acquisition. The song captures a carefree day between two lovers, lost in their drug high and in one another’s company, the rest of the world barely making a dent in their shared experience.

I don’t know many songs by The Lemonheads but have heard of the album, It’s a Shame About Ray, as well as their cover version of Simon and Garfunkel’s Mrs Robinson. My Drug Buddy is an interesting rock piece, describing a mundane and seemingly uninteresting day but one that still means a great deal to the narrator. The group went on hiatus in 1997 and reformed in 2005 where they continue to perform in the present day. 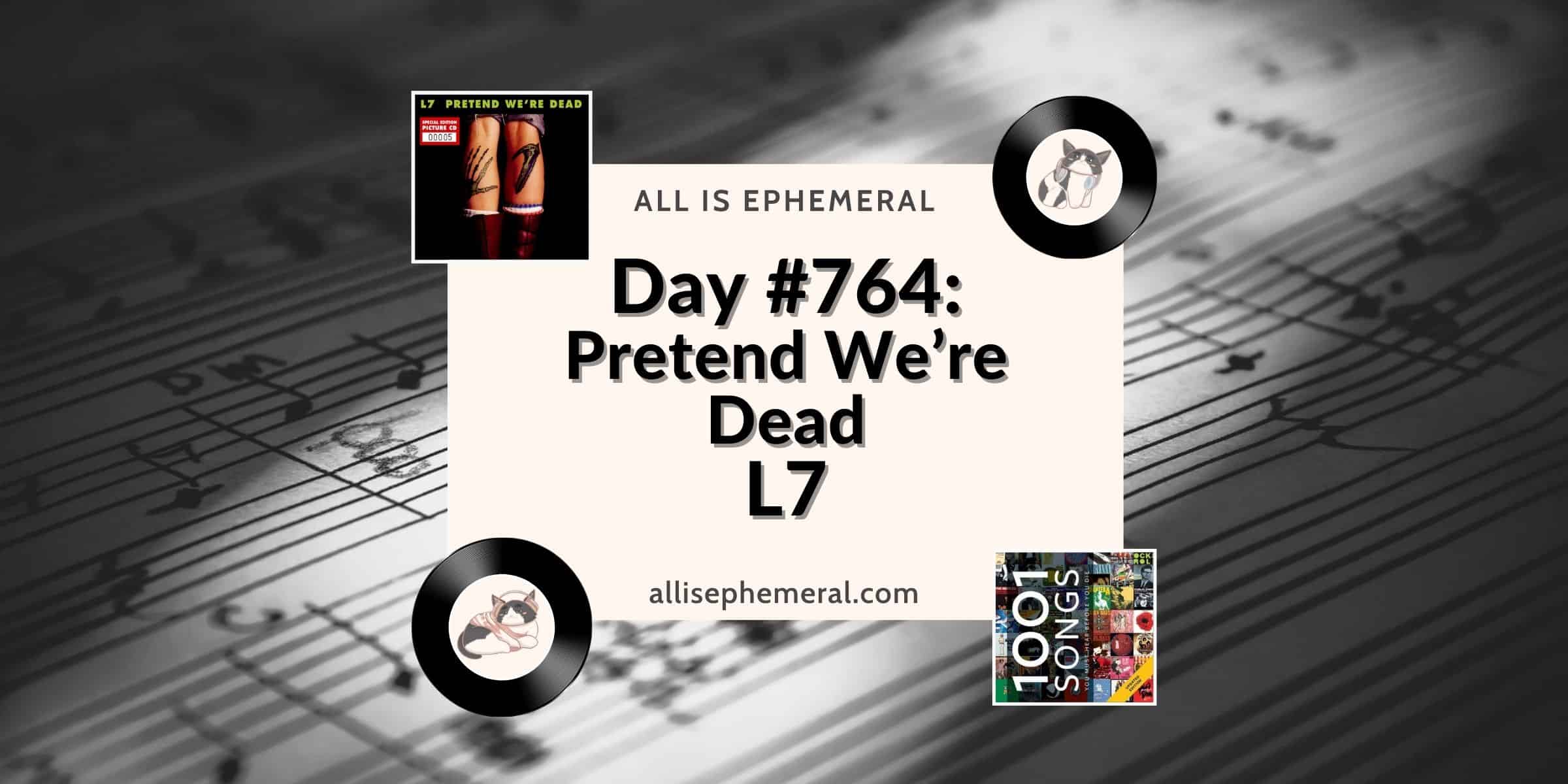 Shake Your Head actually dates back to 1983 and featured on the Was (Not Was) ...