” I’m a Man” is a rhythm and blues song written and recorded by Bo Diddley in 1955. Inspired by an earlier blues song, it was one of his first hits. “I’m a Man” has been recorded by a variety of artists, including the Yardbirds, who adapted it in an upbeat rock style.

We continue in the US and revisit that wonderful world of rhythm and blues for today’s venture. This artist is considered one of the most influential with the likes of Elvis and The Beatles being inspired by his work. What an accolade that is. Inspired by the work of Muddy Waters, Bo Diddley penned our song today – I’m a Man – which would strike a chord with artists to come and in the 1960s, The Yardbirds would record a version of their own.

I’m a Man sees Bo Diddley boasting about his masculinity and his appeal to women. He promises a good time to any woman that will show him interest. At one stage he even asks all the pretty women to stand in line and he will make love to each of them in turn. Sounds pretty tiring to me! In the chorus he re-emphasises that he is a man and spells out the word “man” for even greater effect.

Though not as highly renowned as some of the artists that he would inspire, Bo Diddley has still been immortalised for his influence on music. I’m a Man may be a little sexual and boastful but it is backed by great music and carries a catchy beat all the way through. 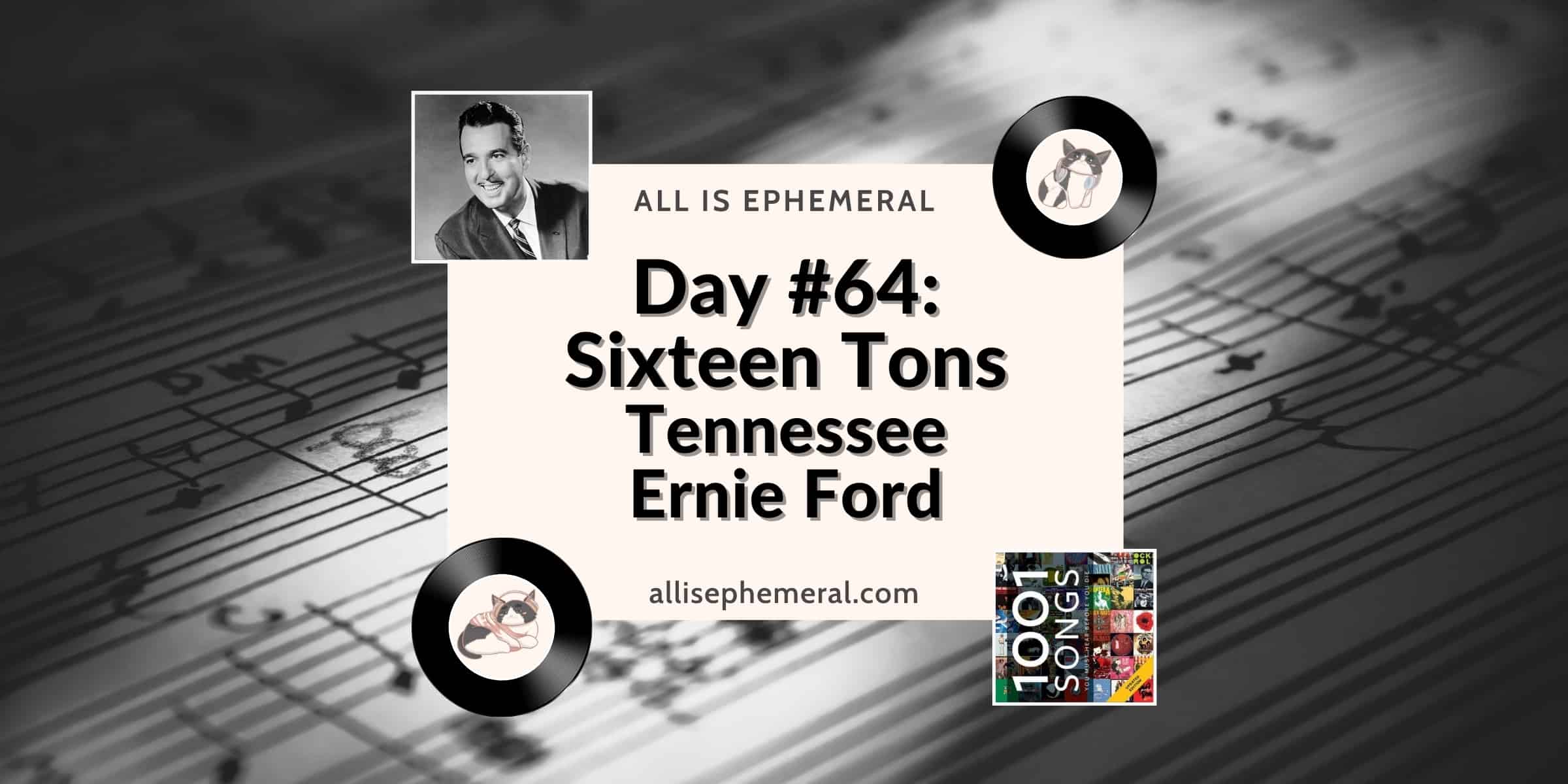 Sixteen Tons was originally written by Merle Travis and inspired by the coal miners working ... 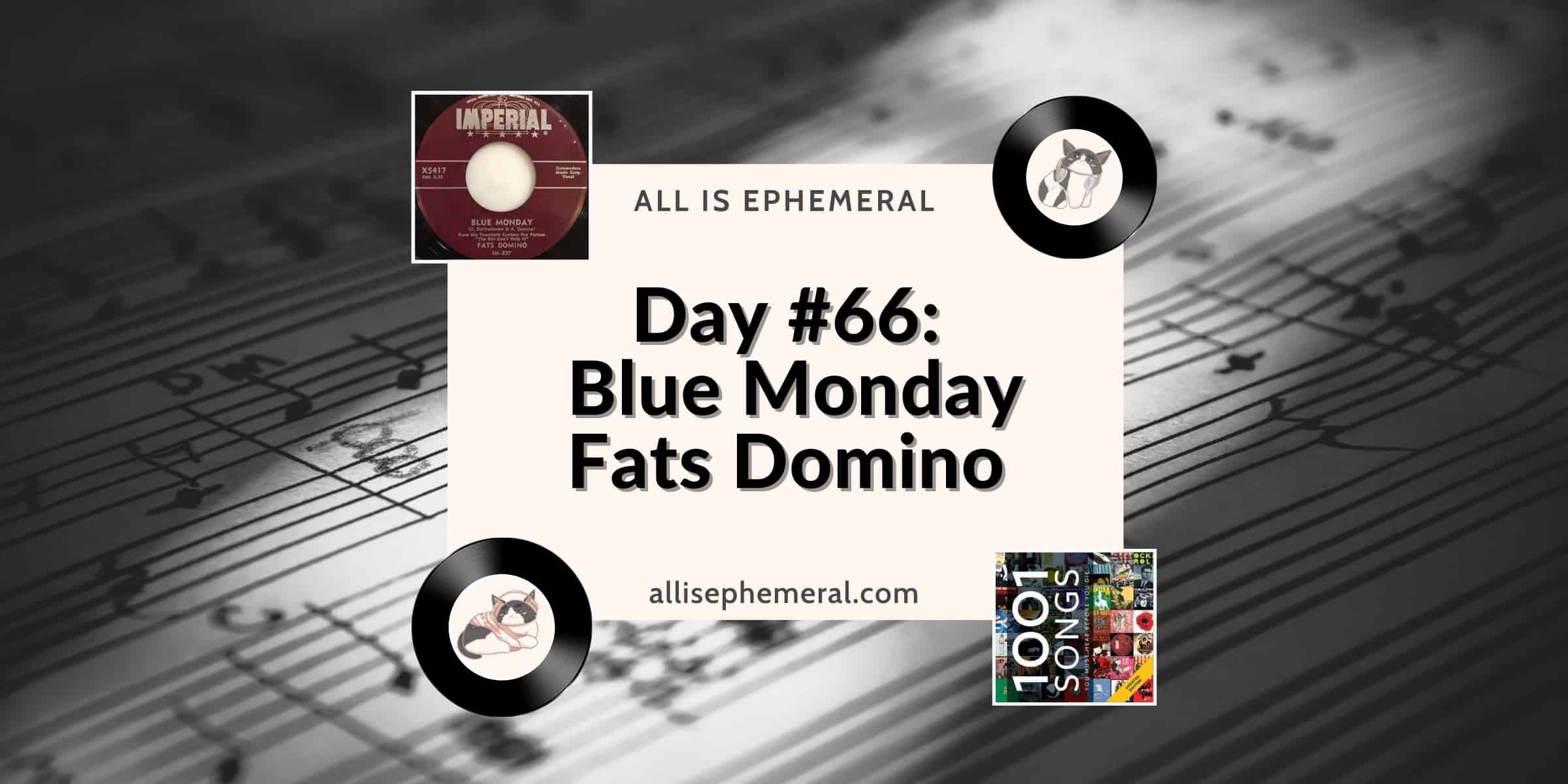 The track Blue Monday was originally written by Dave Bartholomew but Fats Domino would make ...