Back to Life (However Do You Want Me)

” Back to Life (However Do You Want Me)” is a song by British R&B band Soul II Soul. The song also features the Reggae Philharmonic Orchestra. It appears on a secondary version of their debut album Club Classics Vol. One (titled Keep On Movin’ in the United States) and was released as its second single on 29 May 1989.

We’re leaving the US today, dear reader, and making our way back to the UK and to London. Soul II Soul were formed in 1988 and specialised in a range of genres including soul, reggae and R&B. After a steady start the group are enjoying success in 1989 with their debut album – Club Classics Vol One. 1001 Songs have gone with a new single though that the group are hoping will maintain their success – Back to Life (However Do You Want Me).

Back to Life… seems to concern a relationship at a critical point. It opens with the express wish to leave behind a fantasy realm

in which the two lovers inhabit and to return to the reality that is life. The narrator asks their lover how they want them, what they need from them and how they see things going. The lover in question doesn’t offer any answers so we are left in limbo of sorts trying to figure out the answer. Later in the song we hear of writing being on the wall which may suggest that perhaps things have taken a sour turn in this relationship but you get the impression that not all is lost.

There is a dance beat to Back to Life… and when I heard the opening lines I recognised the track immediately. A former colleague had this as her ringtone and hearing it on a near daily basis means it will forever be associated in my mind with that job I once did. The group disbanded in 1998 with the various members going on to pursue solo careers. The lure of Soul II Soul remained strong though and a reunion took place in 2007 and they continue to perform to this day. 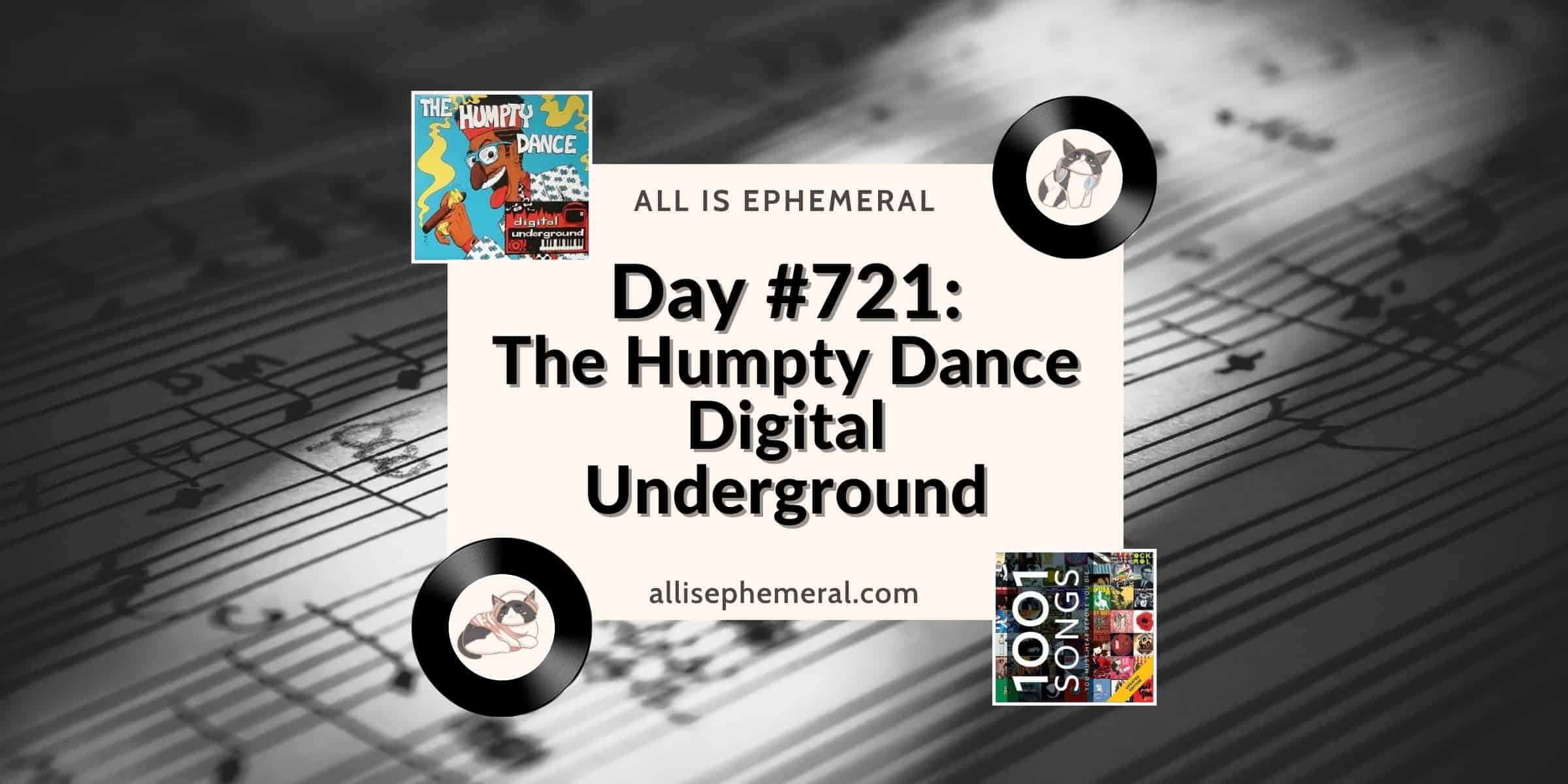 The Humpty Dance is a silly but fun bit of hip hop, detracting from social ...

Nothing Has Been Proved recreates aspects of the Profumo scandal with each verse describing a ...