” Can’t Be Sure” is the 1989 debut single by the British indie pop group The Sundays. It was the first (and in the United Kingdom, only) single to be released from their album Reading, Writing and Arithmetic , which was released a year later.

We’re staying in the UK today, dear reader, but we’re heading down south to London. Formed in 1988 The Sundays slotted into alternative rock and had a career that produced three albums but they would last less than ten years. We join the group at the very start in 1989. Their debut album is a year away but we have their first single in the form of Can’t Be Sure.

Can’t Be Sure is concerned with the idea of desire. This isn’t a desire that is directed at any one person or even a material

thing. Instead, the song generalises the concept of desire and the narrator describes it as being a “terrible thing.” The chorus refers to England and its miserable weather but there is still much to be loved in the country. By the end of the track, the narrator seems to have reconciled their conflicting feelings and have come to terms with the desire that has caused them so many problems.

Can’t Be Sure is heavily driven by guitar and keyboard with some pleasant vocals from lead singer, Harriet Wheeler. The band’s opening album came in 1990 and was well received both critically and commercially. Problems with the group’s record label restricted new releases for a time and by 1997 they had disbanded with some of the band members leaving touring behind to focus on family commitments. 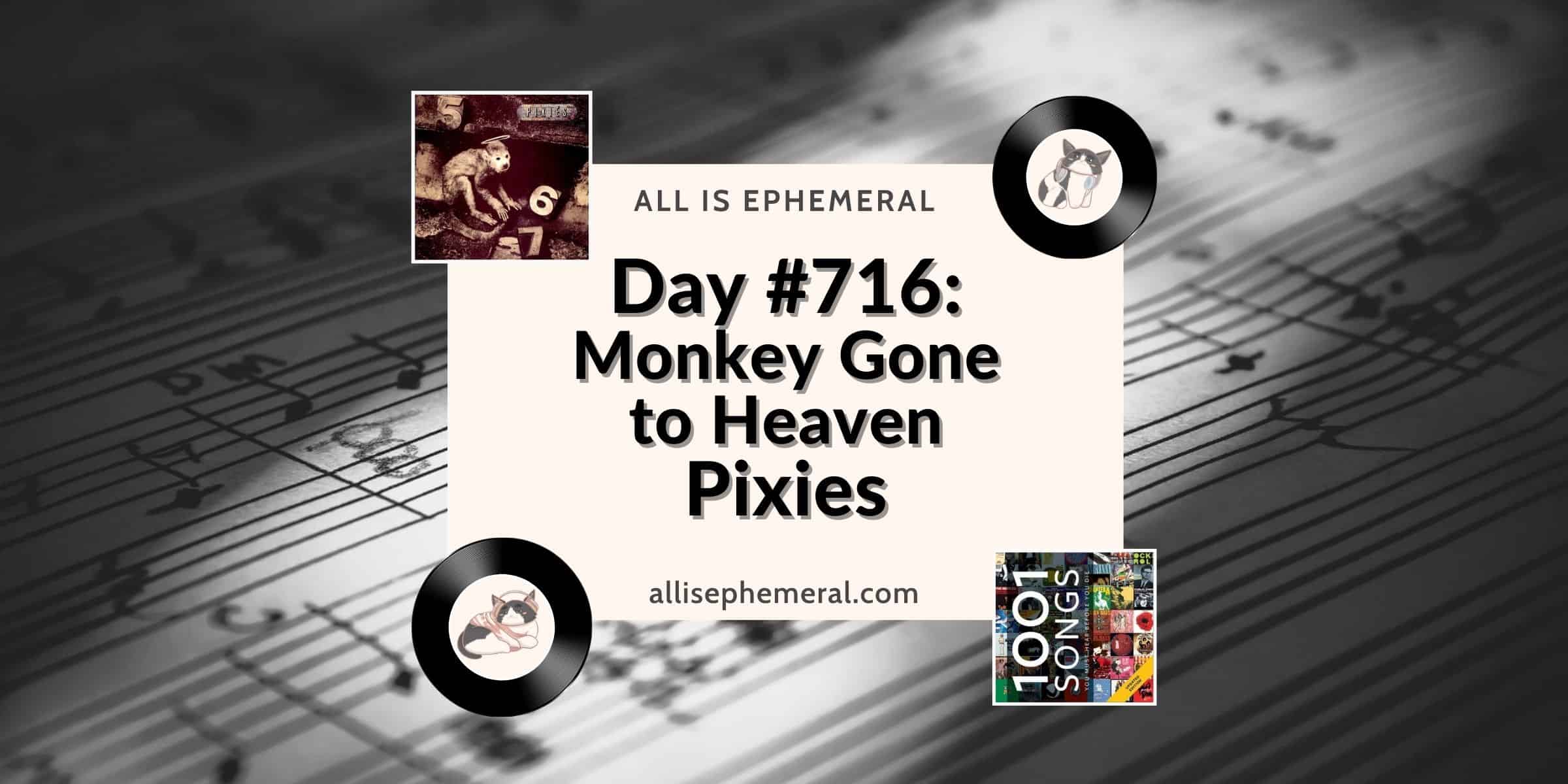 Pixies' Monkey Gone to Heaven deals with environmental issues and is a testament to the ... 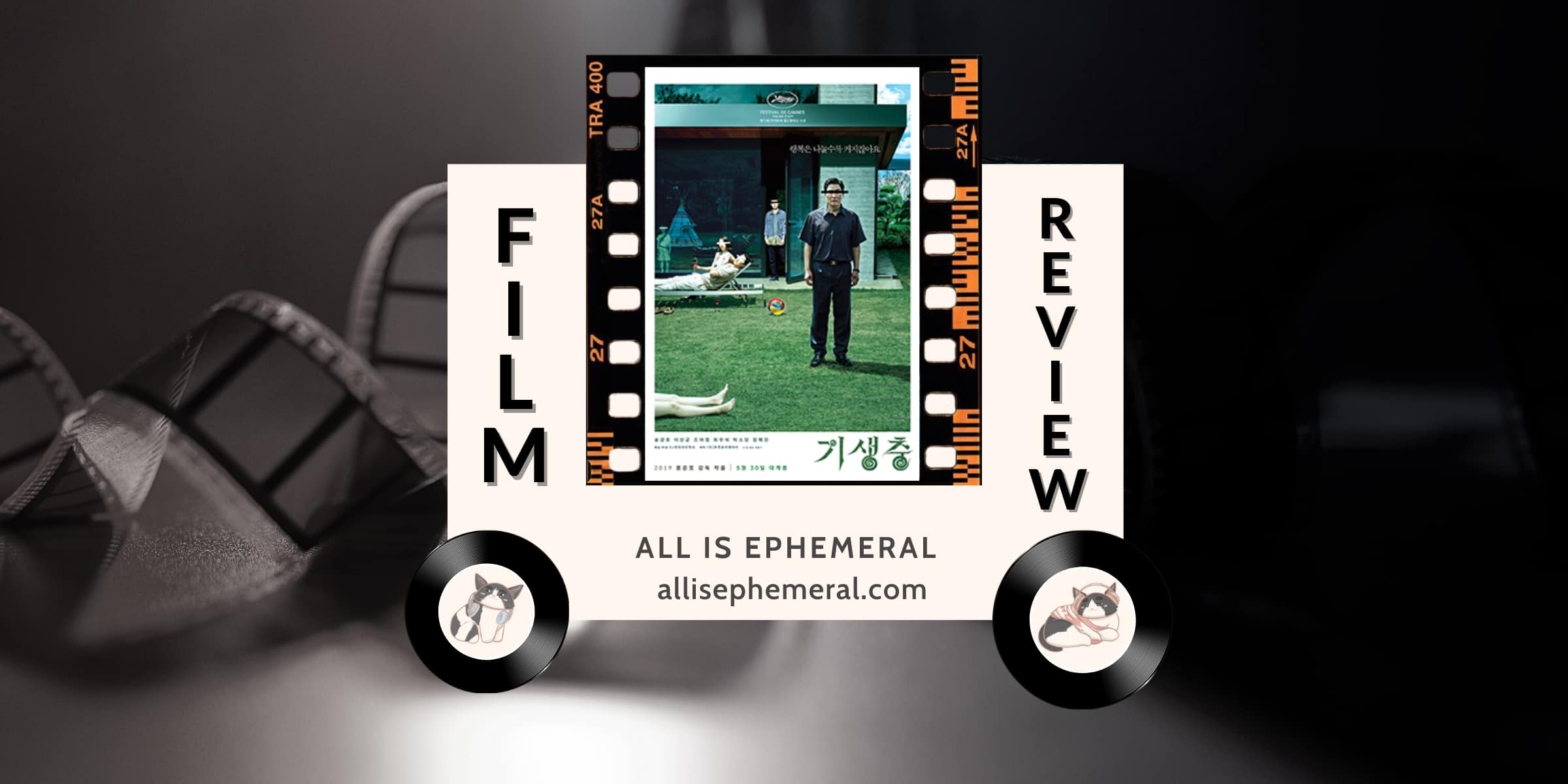 An excellent cast slot naturally together and you find yourself admiring the close-knit Kim family ...