With or Without You

It’s the end of 1987 for us, dear reader. We’re leaving Australia today and making our way back to Europe and to the Republic of Ireland. Formed in Dublin in 1976, U2 would steadily become, arguably, the biggest Irish rock band in history. They established themselves as serious players in the early 1980s but when we join the group in 1987 they are about to truly hit the big time. Their fifth album, The Joshua Tree, would be the catalyst for world domination. From here, 1001 Songs have gone with the track With or Without You.

With or Without You is concerned with relationships and all the intricacies that come with them. The chorus itself implies an

impasse with the narrator suggesting that they occupy a void between two extremes, not being able to live with a person, but not being able to live without them either. How does one reconcile such conflicting emotions? The song is also said to be U2 singer, Bono’s, commentary on his personal life and his life as a rock star, the juxtaposition of the two entities and how the two correlate. It’s a sensitive and fragile piece, brimming with emotion and heartache.

U2 were at their best in the 1980s and into the start of the 1990s. They are still capable of churning out great songs but this is the golden age for me with Pride, I Still Haven’t Found What I’m Looking For and With or Without You being among their great masterpieces. It’s hard not to be intoxicated by With or Without You, the gentle intro, the bassline, the way the song takes its time and finally towards the end Bono really goes for it with the vocals. Easily one of U2’s best songs. 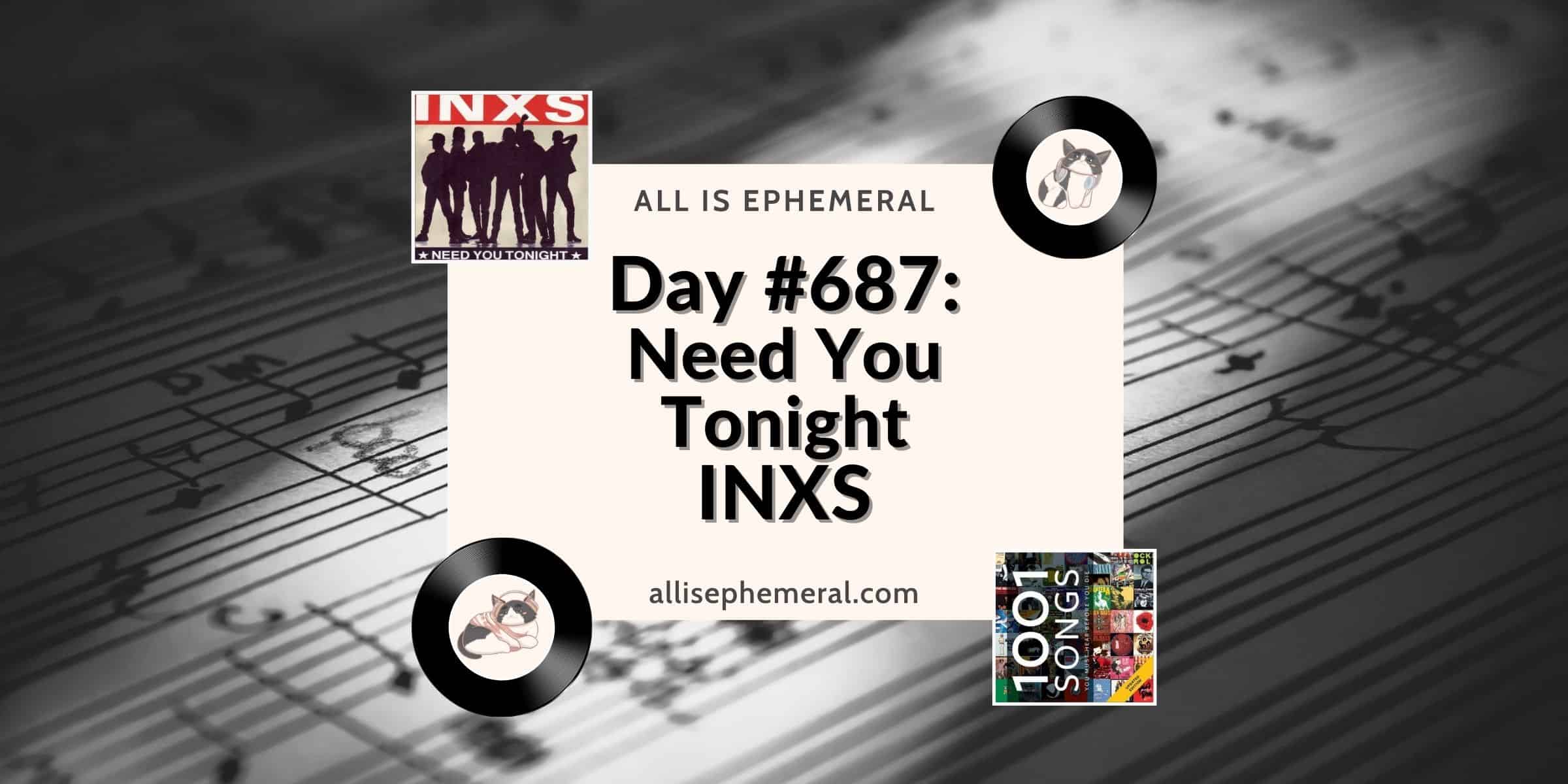 Centred by a stunning and mesmerising guitar riff, Need You Tonight began life with the ... 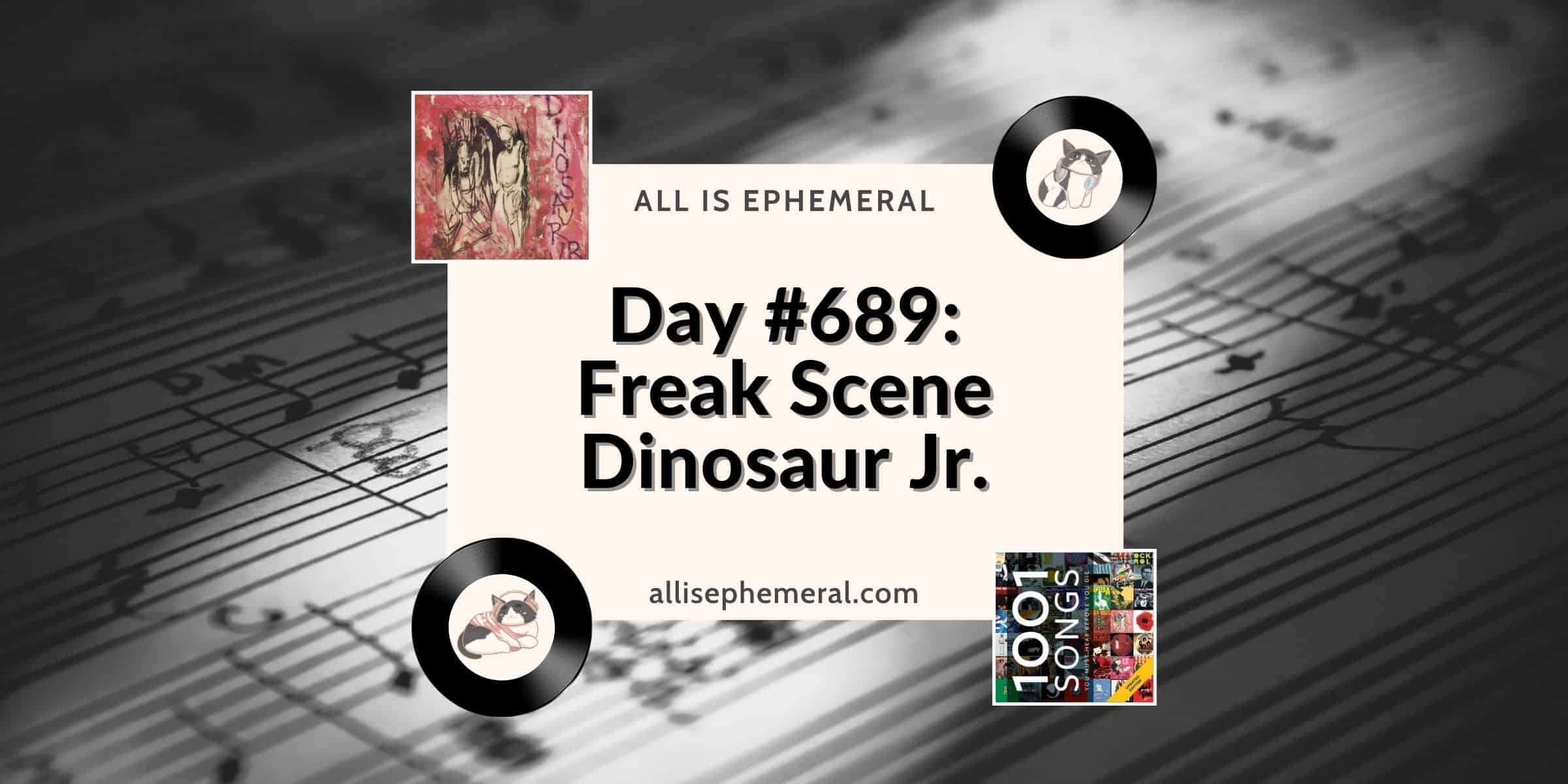 Freak Scene was written amidst tension among the Dinosaur Jr. members and that is reflected ...