Time of No Reply

Review scores Source Rating AllMusic [2] Time of No Reply is a 1987 compilation album featuring outtakes and alternative versions of songs by English folk singer Nick Drake. It was also included as the fourth disc of the 1987 version of the Nick Drake box set .

Farewell to San Antonio and the US as we head back to the UK and revisit with the tragic folk rock musician – Nick Drake. Drake had died from a drug overdose in 1974 at the tender age of 26 but when we pick up the story 12 years on there have been numerous recordings issued of unreleased material. One such compilation, Time of No Reply, contained previously unavailable recordings and 1001 Songs have gone with the title track.

Recorded in the late 1960s and considered for Nick Drake’s first album, Time of No Reply was ultimately shelved beforebeing unearthed nearly twenty years later. It’s structurally simple being essentially Drake’s voice and an acoustic guitar. The song itself appears to be a bleak one. Drake conveys a sense of alienation and isolation from the world with people and indeed his environment being eerily silent and offering no reply to him when he attempts to reach out in the hope of feeling something.

Time of No Reply appeared at a time when Nick Drake’s work had been reassessed and his influence was already telling on many artists. The song hints at the darkness that would ultimately consume the young man in 1974 and that brings with it great sadness. It’s good that Drake has the recognition today that he deserves. It’s just a shame that it didn’t happen in his lifetime, for I am sure it would have meant the world to him.

Flaco Jiménez's Ay te dejo en San Antonio translates as I Will Leave You in ... 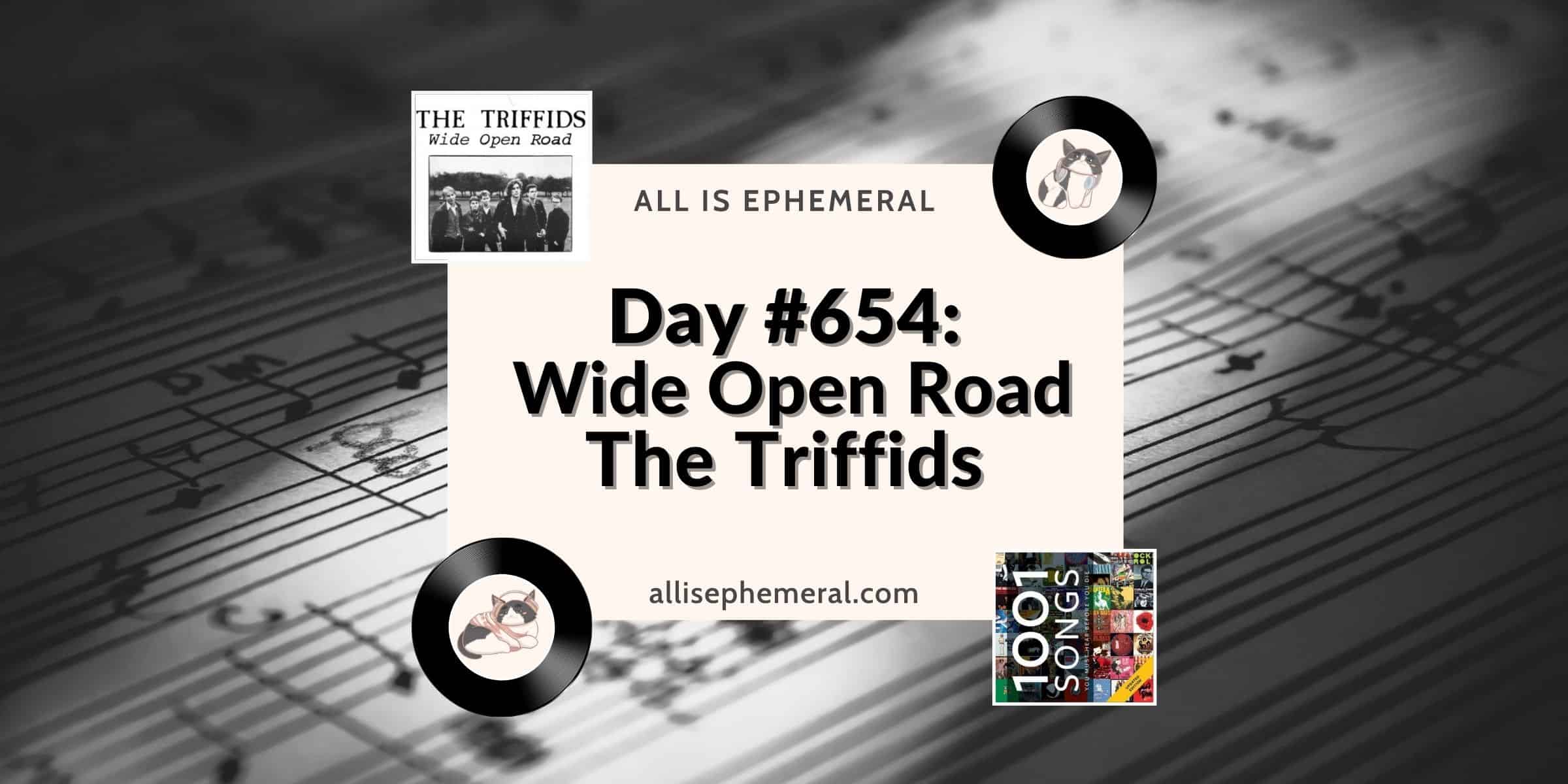 Wide Open Road from The Triffids captures a sense of nostalgia, bitterness and regret on ...