No Sleep till Brooklyn

” No Sleep till Brooklyn” is a song by the New York hip hop group the Beastie Boys, and the sixth single from their debut studio album Licensed to Ill . One of their signature songs, it describes an exhaustive tour and all the events that make it tiresome, but also emphasizes their determination not to rest until they reach their home base of Brooklyn.

We’re leaving Scotland behind and heading over to the US and to New York for our listening pleasure today, dear reader. The Beastie Boys began life in 1978 as The Young Aborigines, experimenting in punk rock. They shifted over to rap and hip hop in the 1980s with an injection of rock to give their lyrics a boost. When we join them in 1986 they have released their debut album – Licensed to Ill – and from there 1001 Songs have given the nod to No Sleep Till Brooklyn.

In No Sleep Till Brooklyn, the Beastie Boys offer a narrative of life on the road and the music business in general. We

hear colourful anecdotes of how the group essentially sleep during the day because their shows are always at night. There are many hotels with some often trashed, plenty of travel on a variety of transport, and don’t get Beastie Boys started on all the women that they encounter while on the road. The title suggests that Brooklyn is their home and that they will keep the party going while away and only get some shut eye when the tour is over. Sounds quite exhausting to me.

I am familiar with Beastie Boys by name but don’t know a huge amount of their material. No Sleep Till Brooklyn blends rap with a piece of heavy rock guitar and the combination works really well. The debut album sold very well and was critically acclaimed as a bonus. Beastie Boys were among the first white hip hop acts, paving the way for the likes of Eminem that followed many years from this point. The group continued to party until 2012 when Adam “MCA” Yauch died from cancer and the band disbanded that same year. 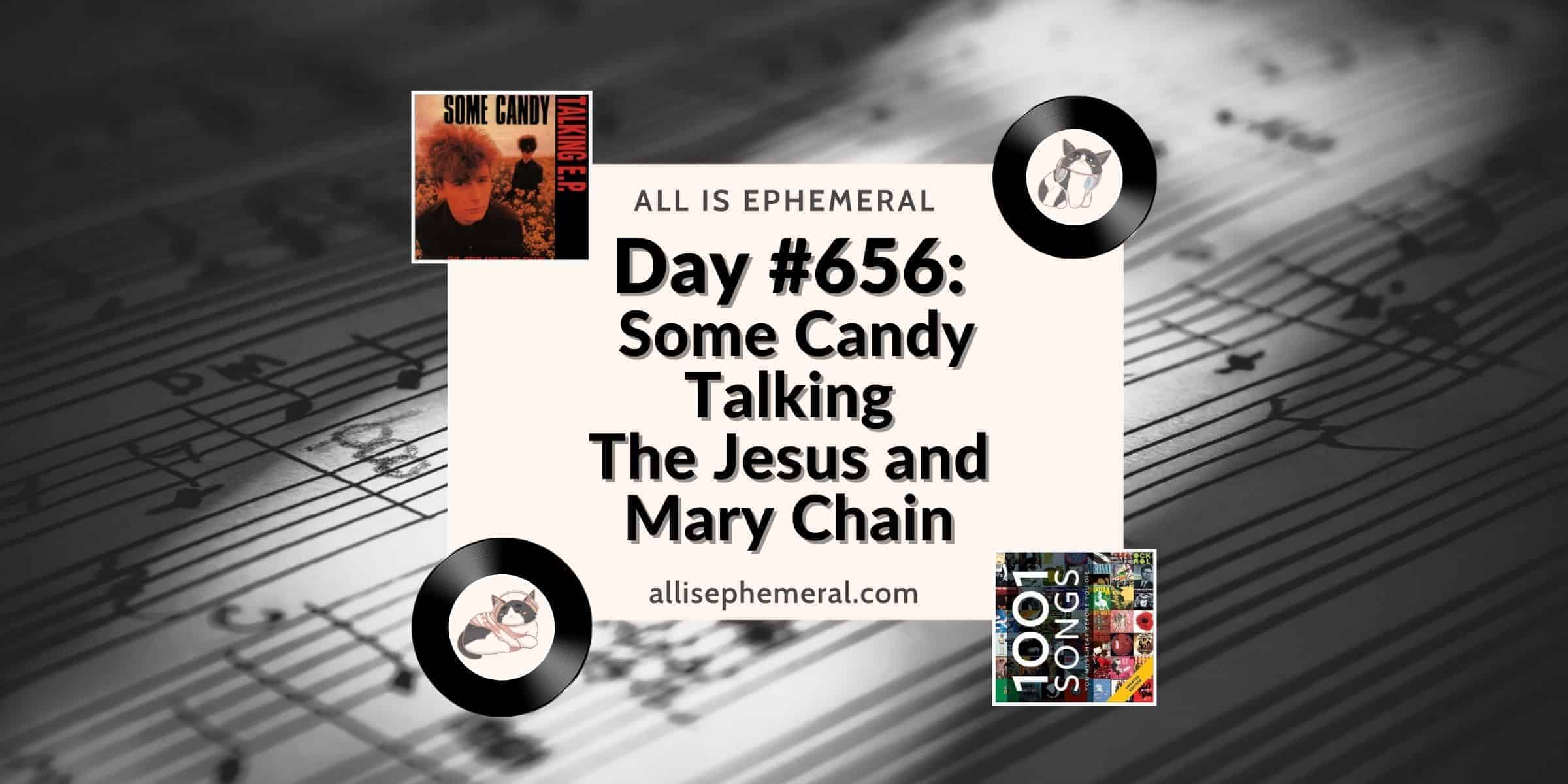 Some Candy Talking raised eyebrows upon release. Mention of getting a taste of candy ...

We join thrash metal band Slayer in 1986 with the release of Raining Blood, a ...