We’re leaving the UK today and heading over to Jamaica to sample some more reggae. What we have in store today is something innovative and different. Wayne Smith and King Jammy worked together on the first computerised riddim (rhythm). Working from a Casio MT-40 keyboard rhythm, the sequence was replicated and slowed down to create what became known as Sleng Teng. Wayne Smith and other artists would use the sequence and put vocals to it but it is Smith who gets the nod with Under Mi Sleng Teng.

Under Mi Sleng Teng seems to be concerned with drugs. Wayne Smith sings about not having cocaine in his brain

because that can make one go insane. However, he then regales us about being under the mi sleng teng and how his eyes are red (lack of sleep) and there is smoke coming out of his mouth and nose. He knows about how to make this drug without spoiling it and he and his neighbour like to smoke the stuff, passing it back and forth through their respective windows. It feels like a celebration of getting high.

I have really enjoyed sampling reggae on this list and it was interesting to see how the genre progressed as we moved into the 1980s. Although I wasn’t 100% sure of the lyrics here I think I may have got the gist. Wayne Smith will be remembered for his contribution to Sleng Teng which would prove so influential going forward. Sadly, his life was cut short at the age of 48 in 2014 when he was taken to hospital with stomach pains and died three days later. 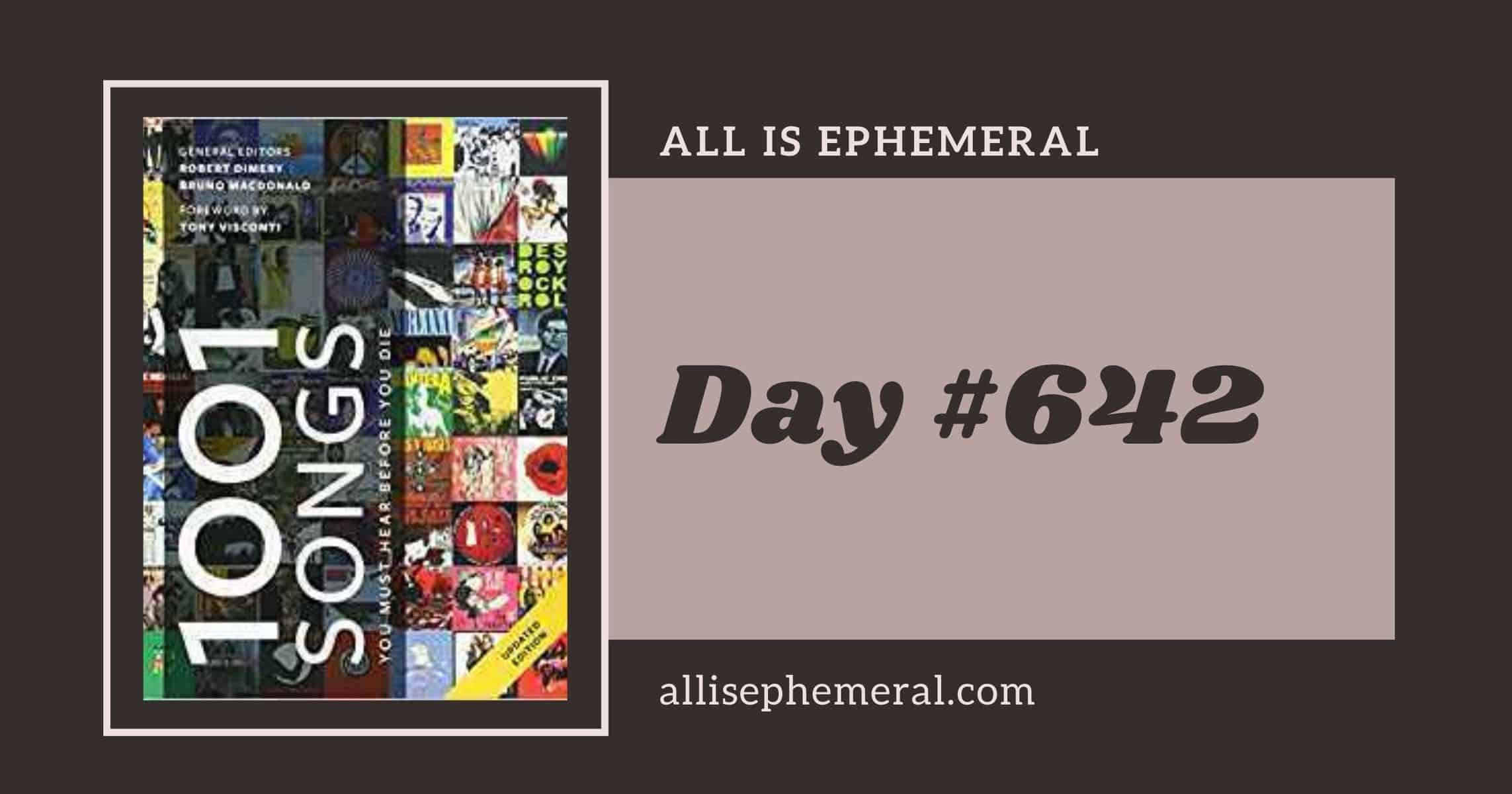 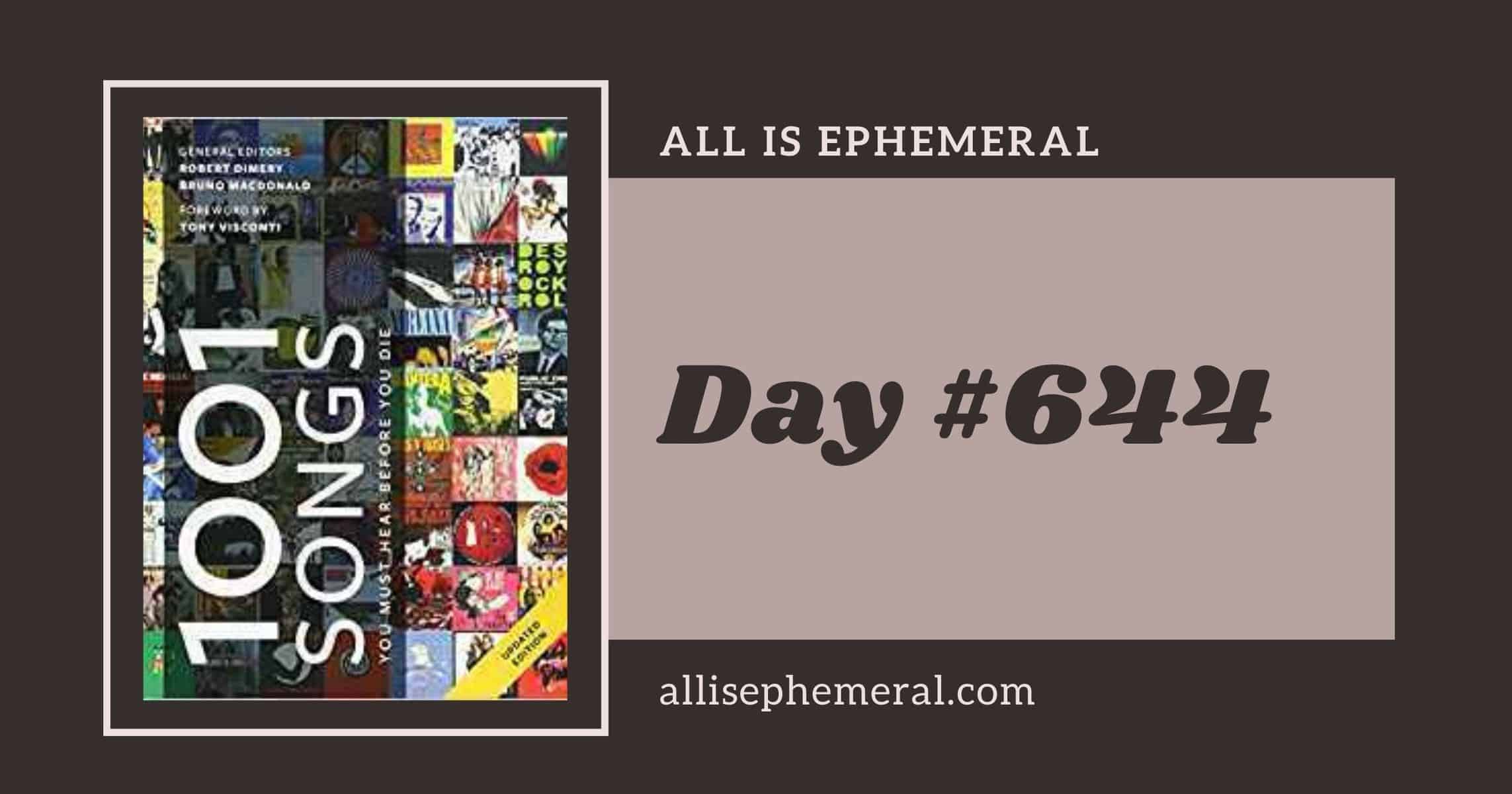