Back to the UK today, dear reader, and we find ourselves in Hereford of all places which is close to England’s west border with Wales. I did not know that before I checked on Google. Formed in 1978 and led by Chrissie Hynde, The Pretenders would find the road to success very quickly but have had to overcome tragedies amongst their ranks. When we join them in 1979 it is with the release of their third single – Brass in Pocket.

Written by Chrissie Hynde and James Honeyman-Scott, Brass in Pocket explores the actions of a very confident woman who

has found a guy she likes very much. She describes the various approaches she is going to take to draw his attention, everything from arms and legs to style and imagination. Not only will she attract the interest of this guy, he will soon realise that no one else in the room competes with her. He is going to find this woman too hard to resist. This is a woman who is in complete control of the situation and that’s a refreshing notion, wouldn’t you say?

Brass in Pocket was not favoured by Chrissie Hynde who reluctantly allowed it to be released. Her reservations proved unfounded as it became the first song of the 1980s to top the UK chart. Further classics would follow such as Back on the Chain Gang, 2000 Miles (festive favourite right here!) and I’ll Stand By You. The group were blighted by tragedy though with lead guitarist James Honeyman-Scott dying from a drug overdose in 1982, aged 25. Bassist Pete Frandon would be fired by the group that same year for his own drug addiction and would sadly succumb to this in 1983, aged 30. 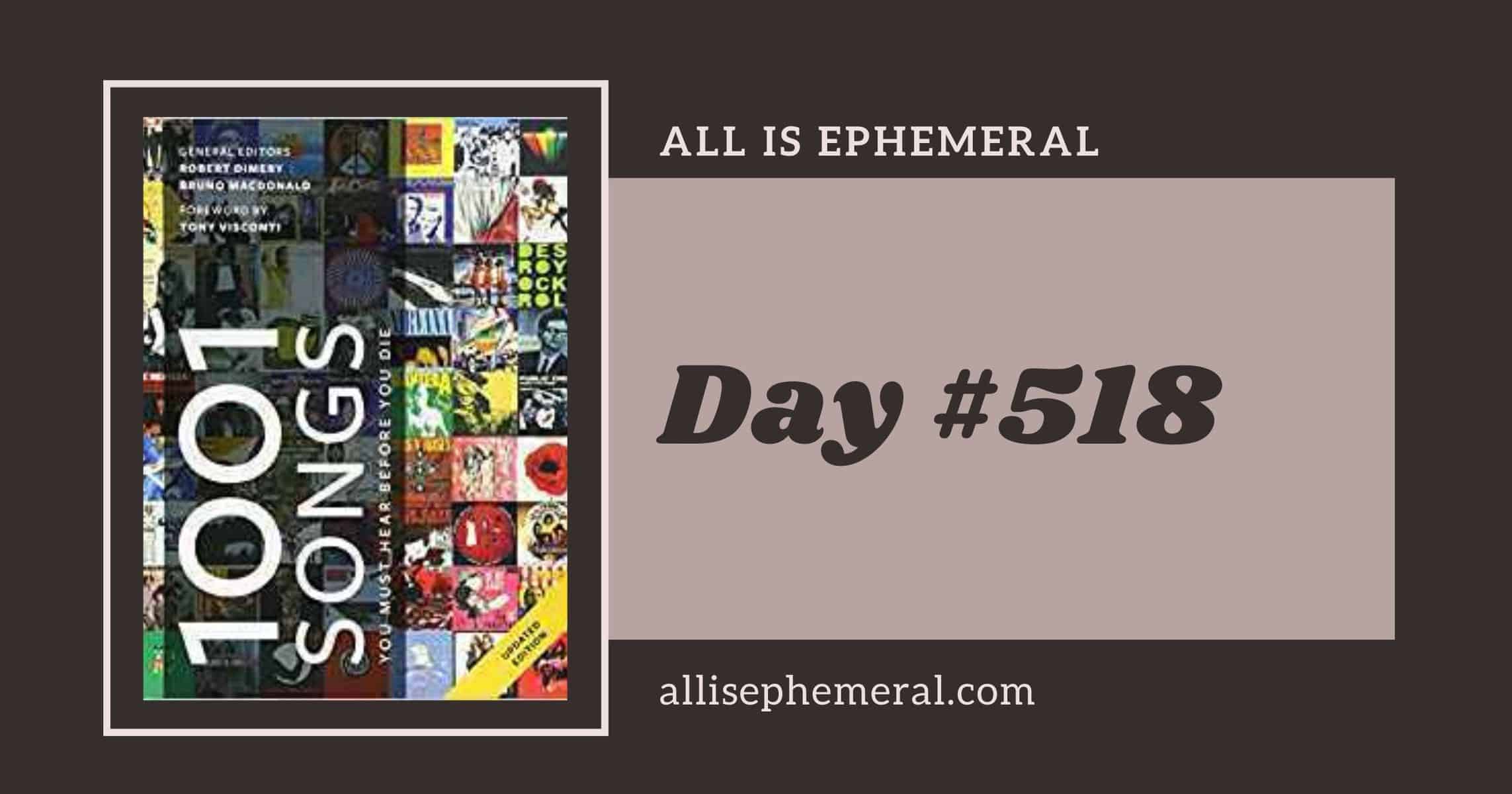