Officer K (Ryan Gosling), a new blade runner for the Los Angeles Police Department, unearths a long-buried secret that has the potential to plunge what’s left of society into chaos. His discovery leads him on a quest to find Rick Deckard (Harrison Ford), a former blade runner who’s been missing for 30 years.

For my sixth birthday my father bought me a copy of Blade Runner on VHS (yes, I am that old to have owned a VHS!). If you’re not sure what a VHS is you may find one in the local museum in the ancient history section. I spent years watching Blade Runner, not really understanding it at that age but by my teens I had come to savour and appreciate it as the masterpiece it is. It remains my favourite film of all time to this day so when I heard that a sequel was in the works, my reaction was one of horror. Sequels to films are always tricky but especially after many years when the original was so loved. How could you follow-up Blade Runner and not come out with a disaster of a sequel such as Dumb & Dumber To. I didn’t face Blade Runner 2049 at the cinema but now the opportunity came and I knew I could no longer put off giving Denis Villeneuve’s sequel a shot.

Reassuringly, Hampton Fancher who worked on the original screenplay for Blade Runner before David Peoples completed it, was back on board for this film. There was hope. Set in 2049, 30 years after the events of the original Blade Runner the world is slightly changed from the previous film but not much. The Tyrell Corporation is gone and in its place is the Wallace Corporation, run by Niander Wallace (Jared Leto), that manufactures replicants. Blade Runners are still in operation for the LAPD and are tasked with retiring (executing if you will) rogue replicants. At the outset K (Ryan Gosling), a replicant working as a blade runner, locates and kills a rogue replicant named Sapper Morton and locates a box buried under a tree on the property. The contents of said box lead K on a long and gruelling investigation, one that threatens the very future of mankind and replicants. The journey will ultimately lead K to try and find former Blade Runner, Rick Deckard (Harrison Ford), who has been off all radars for decades. I won’t divulge what is in the box for fear of ruining the main plot.

I approached Blade Runner 2049 with trepidation but by the end my fears were largely allayed. Denis Villeneuve has retained the essence of the original film with some terrific settings in a futuristic but decadent city, while ventures beyond city limits into barren wastelands were also welcome. Modern technology has clearly influenced here with such elements as K’s holographic girlfriend Joi (Ana de Armas), who I mistook for Felicity Jones for the entirety of the film, while the neon billboards that light up the city remain from the first film. Gosling had an unenviable challenge here as the leading man but he slots into the Blade Runner universe effortlessly with an assured performance as K. Leto is noteworthy as Wallace but sadly underused for such a great actor. Robin Wright makes a welcome appearance as K’s superior while Sylvia Hoeks is both beautiful and delightfully sinister as Wallace’s enforcer, Luv. It’s no secret from trailers for the film and the cover art that Harrison Ford returns at some stage. How and in what capacity I will not say. Ford’s screen time is not as much as I would have liked but there isn’t a dull moment when he is around. Some of the other actors also don’t have enough screen time for me, while the lauded special effects are impressive but don’t outshine the first film greatly which I suspect was deliberate. Story-wise the narrative is intricate with many twists and turns, a sci-fi mystery thriller you might say. It doesn’t go as deep as the first film, good and bad seems more clearly defined here, and the ending was okay but not spectacular. Considering I expected this to be a disaster, I was relieved to find there were far more positives than negatives.

Verdict: Not perfect but thanks to a strong cast this was far better than I assumed it would be. 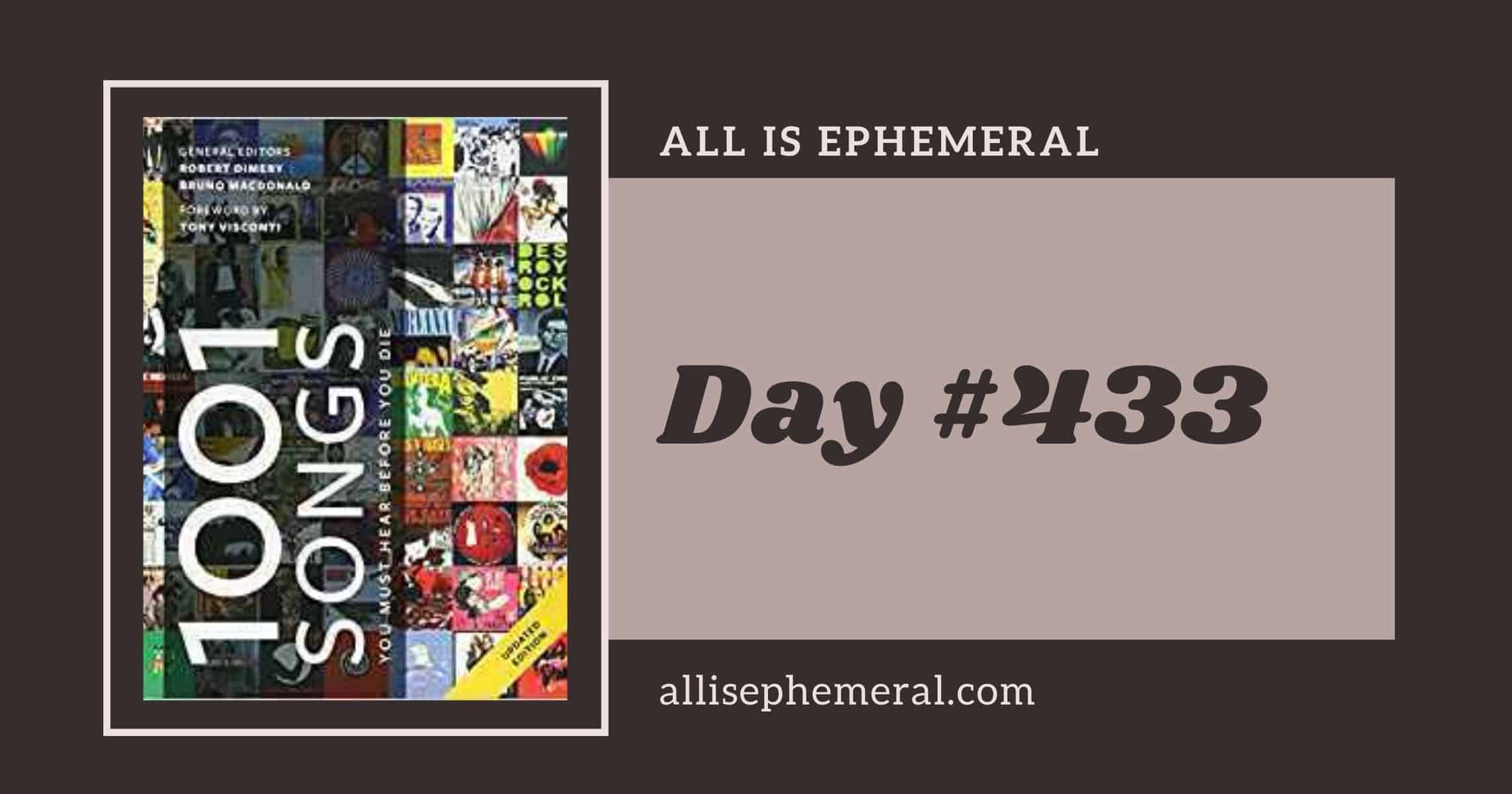 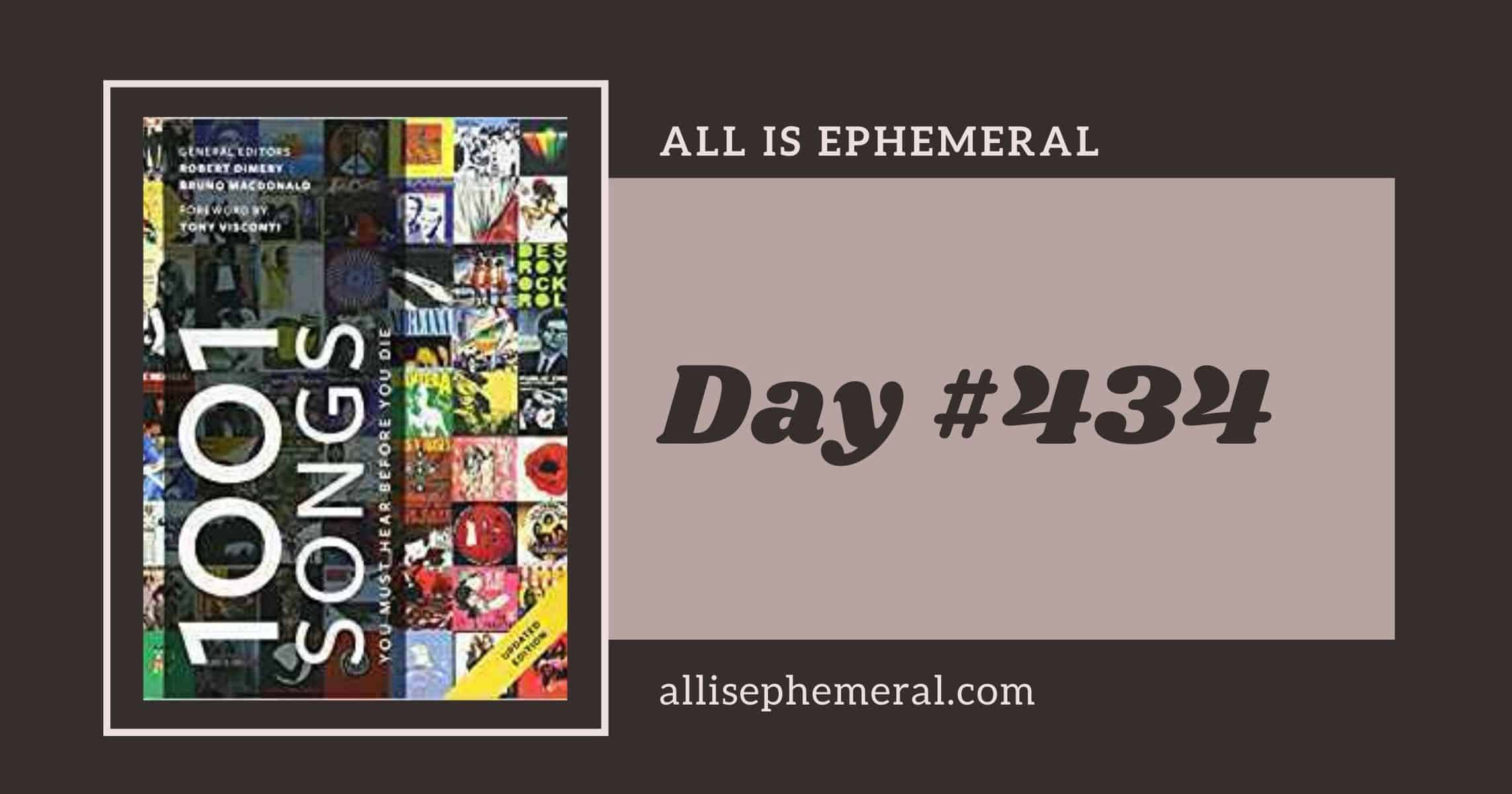