Peter Frankopan – The Silk Roads: A New History of the World (2015)

Peter Frankopan states in his introduction to The Silk Roads that one of his motivations for writing it was the lack of exposure in chronicled history that there is of the East. Primarily, history books tend to focus more on events in the West, dominated by America and especially by Europe, which undoubtedly has played a big part in world history but other continents have as well. Focusing on Europe and America accounts for not even half of the world in which we live, one that has had a long, rich and diverse history. Frankopan looks to reset the balance away from Eurocentric accounts to a more focused narrative on the Middle East and Asia.

I was initially under the impression that this book was studying the origins of the Silk Road that connected East Asia to the Middle East, the North of Africa and the South of Europe. I had visions of Marco Polo, for instance, but while he is included here he is almost a footnote. There is so much more to talk about. The Silk Roads covers centuries of history, of how East and West were connected via trade, culture, economics and war. Expansion from West to East is recorded through the likes of Alexander the Great reaching India, while East to West also comes along centuries later with the Mongol descendants of Genghis Khan traversing thousands of miles from East Asia to Eastern Europe. As Frankopan moves to the 20th century, we find the hotbed of discussion being the Middle East with the fragile and volatile borders maintained between rival countries, how pivotal it was to the World Wars, while superpowers from the West are sniffing around for lucrative opportunities in profit, especially from oil, and there is a general malaise in how East and West have maintained such a contrasting relationship across our world history.

Covering so many centuries as Frankopan does, The Silk Roads offers summation of world events rather than any in-depth studies. I had no issue with this, of course, but some readers may find some sections to be too brief and that they warranted further discussion. One thing that Frankopan captures is how valuable the Silk Road was in terms of trade and the exchange of culture and technology towards shaping both East and West societies. The other element which isn’t in doubt is how intrinsically evil a lot of mankind has been throughout history. I’ve known this most of my life since learning about history but The Silk Roads does not shy from further emphasis of this unwanted truth. Being from the UK, I don’t look back proudly at the idea of the glorious British Empire that is touched upon here especially considering all of those that died or suffered under its influence. Frankopan achieves what he set out to with this book, shining a light more on the East than on the West, but reminding us that both sides played a part in one another’s respective histories.

Verdict: A detailed account of the relationship between East and West but more a summation than an in-depth study of individual events. 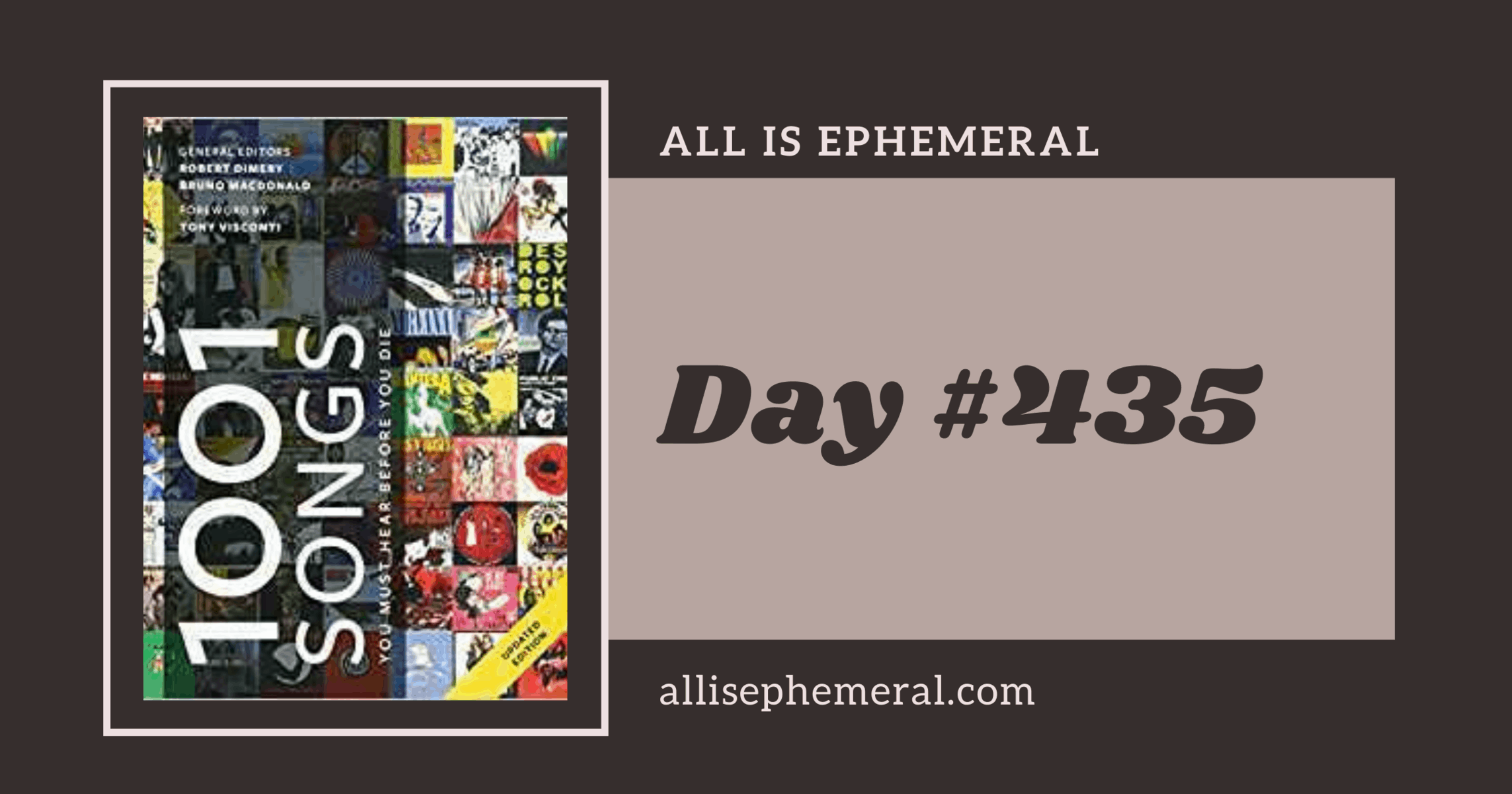