We’re saying farewell to Minnesota today, dear reader, and making our way across the US to Boston. Here we find Aerosmith who were first formed in 1970 and are still going to this day. Led by the unmistakable Steven Tyler, Aerosmith began with a bang in the 1970s, before drug addiction and internal feuding left them in the wilderness for years, before a resurgence in the 1980s. We join Aerosmith in the early days though in 1975 with the release of their album, Toys in the Attic, which spawned hit singles, Dream On, and today’s choice from 1001 Songs, Walk This Way.

read. The title was actually inspired by the group watching Mel Brooks’ Young Frankenstein which included the line, “walk this way”, in one of many amusing moments in the comedy classic. Worth a look if you haven’t seen it. The title stuck and Tyler did the rest, penning lyrics to a song that became all about a high schooler losing his virginity. In the song, he explains that he hasn’t made it with a girl before but the chance ultimately comes along and the girl he ends up with has been here before, and is more than happy to show him what to do. I have read that on the surface the song seems sexual enough with its lyrics but apparently there is a deeper meaning to the phrase, “walk this way”, alluding to a certain action involved in lovemaking but I’ll leave that one to the imagination.

Walk This Way is considered one of Aerosmith’s best songs and it retains its power and energy to this day. It helped to propel the group to stardom in the 1970s along with Dream On. Strangely enough, Walk This Way also helped the group’s comeback in the 1980s. Run-D.M.C. covered the track with Tyler and Perry guesting on vocals and guitar in a peculiar mix of hip hop and rock. The combination worked and the song was a massive hit helping Aerosmith back to glory once again. They have remained a mainstay of American rock ever since and though Tyler is now in his 70s he shows no signs of slowing down just yet. 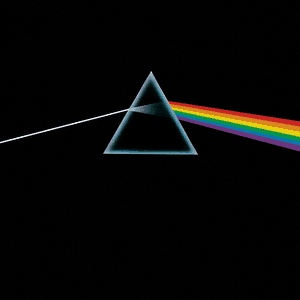