From New York to Minnesota today, dear reader, and we welcome back the legendary Bob Dylan for our listening pleasure. Dylan appeared twice in 1965 with Like a Rolling Stone and Subterranean Homesick Blues. He now makes his third appearance on our list but will this prove to be his last? Following a motorcycle accident in 1966 Dylan limited his touring commitments and wandered into country music circles in the late 1960s and early 1970s but the music was not as well received as his earlier work. In 1975 he made a comeback of sorts with the album, Blood on the Tracks. 1001 Songs has gone with the opening song on that record – Tangled Up in Blue.

Tangled Up in Blue is a 5+ minute song divided into seven detailed and fascinating verses. The song was inspired by personal changes in Dylan’s life at this time including the crumbling of his marriage and this is echoed in the song. The opening verse seems to capture the growing distance between two lovers. The second verse talks about how they first met, she still being married, and how things went well to begin with but they soon drifted apart. In the third verse, the narrator is wandering around the US from one job to the next, seeing different women but none that compare to the one he lost. The fourth verse sees him meet a woman in a topless bar with her approaching him. In the fifth verse the narrator and this woman are alone and reading from a book of poetry which includes a nice nod to The Beatles using the line “from me to you.” In the sixth verse, the narrator is living with someone (this woman presumably) on Montague Street but they grow withdrawn and decide it is time to move on. In the seventh and final verse the narrator is determined to get back to the woman he lost, reflecting on those people they have shared in their lives and what they have become, while he continues to wander along the same all road. There is no chorus in the song but the refrain, “tangled up in blue”, ends each verse.

It’s not hard to see why Tangled Up in Blue was considered a return to form for Dylan and why it is celebrated as one of his best songs. My summation above of the seven verses really does not do the track justice. You have to listen for yourself to feel the impact. The lyrics here are enthralling from start to finish, weaving an epic and enthralling tale. Dylan is said to have described the song as taking, “Ten years to live and two years to write.” 45 years later it remains a terrific song from his collection. Sit back, take in the music, and lose yourself in Dylan’s lyrical masterclass. 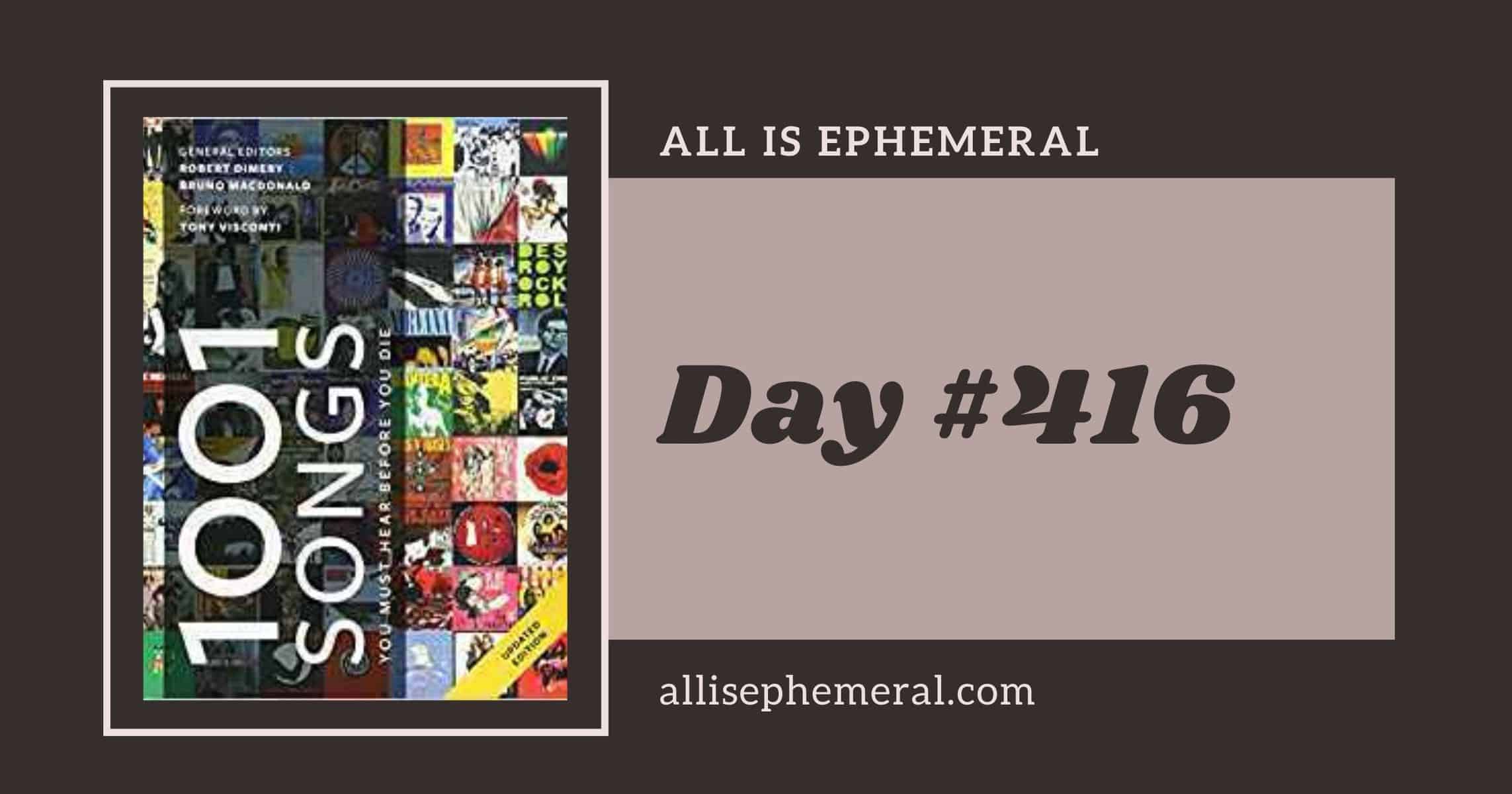