Back to the US today, dear reader, and we find ourselves heading on down Texas way to check in with a musician from a country music background, though he was something of a rebel and worked in outlaw country, branching away from the Nashville restrictions of the country sound. Nelson’s career began in the late 1950s but we join him in 1975 with his eighteenth studio album, Red Headed Stranger. This concept album is a Western about an outlaw who is on the run from the authorities after murdering his wife and her lover. These things happen. Anyway, 1001 Songs has gone with the opening track – Time of the Preacher.

Time of the Preacher is our introduction to the concept album, Red Headed Stranger. It sets the scene with the

protagonist being in love with a woman and she with him, but not for long. The protagonist’s wife soon leaves her husband and goes in search of a man she knew in the past. This leaves the husband devastated and he cries out to convey his pain and suffering at her departure. With emotions riding high, he hops onto his horse and sets out on the road to an unspecified location but we do learn the year is 1901 and our story has just begun.

Time of the Preacher is a brief track made up of two verses. The music is mild in the opening verse with Nelson’s vocals being our priority. In the second verse a bassline comes in and the music gathers intensity as the husband prepares to set out on his journey of revenge. Once the second verse has finished, the song is rounded out by a Spanish guitar outro which is sublime. I have heard of Willie Nelson but am not familiar with his work, with country music being an area I am especially ignorant of. Time of the Preacher is an intriguing opening track and the concept behind the Red Headed Stranger album sounds ambitious and enthralling. I may well delve into listening to the record in its entirety in the near future. 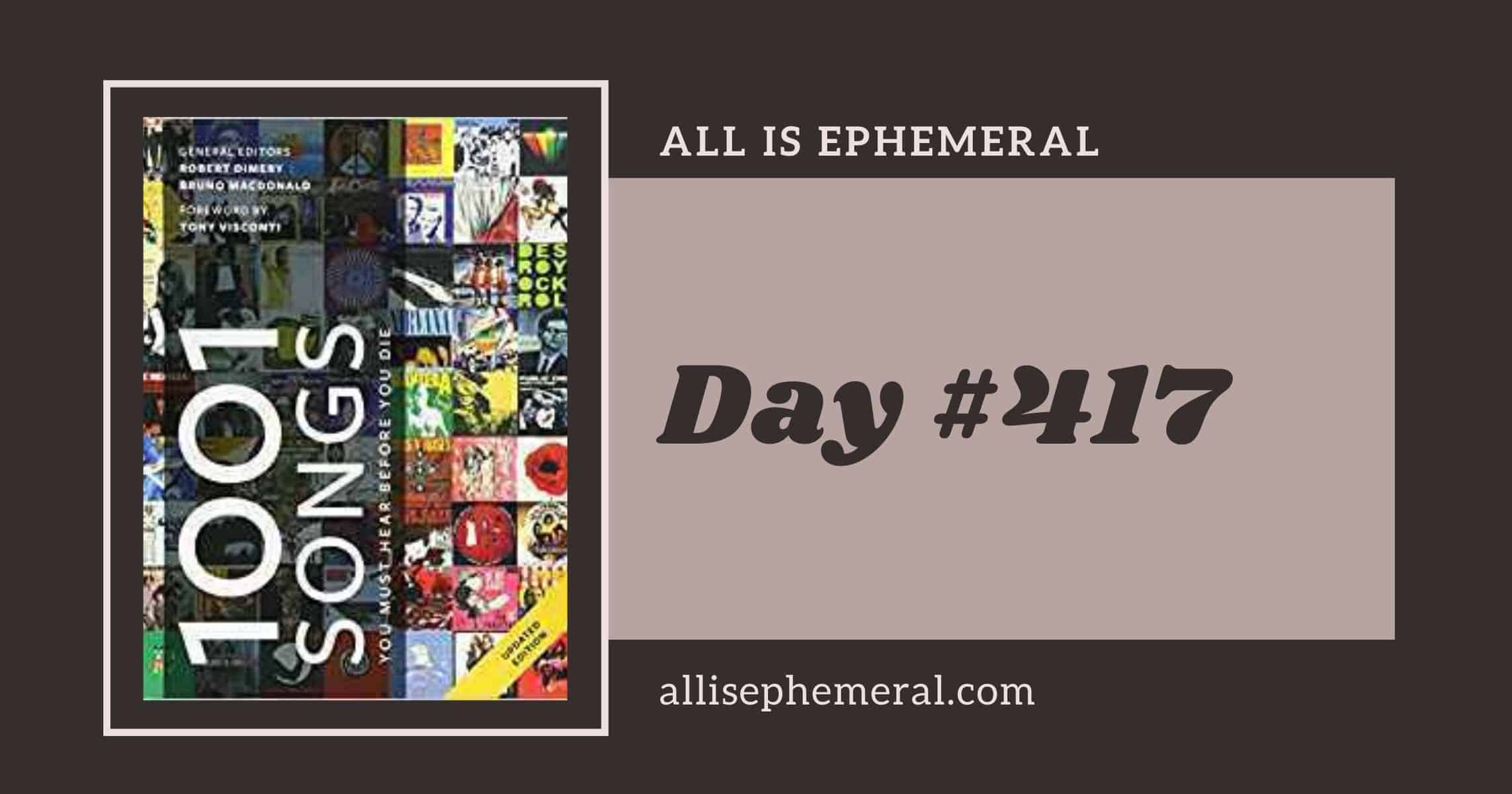 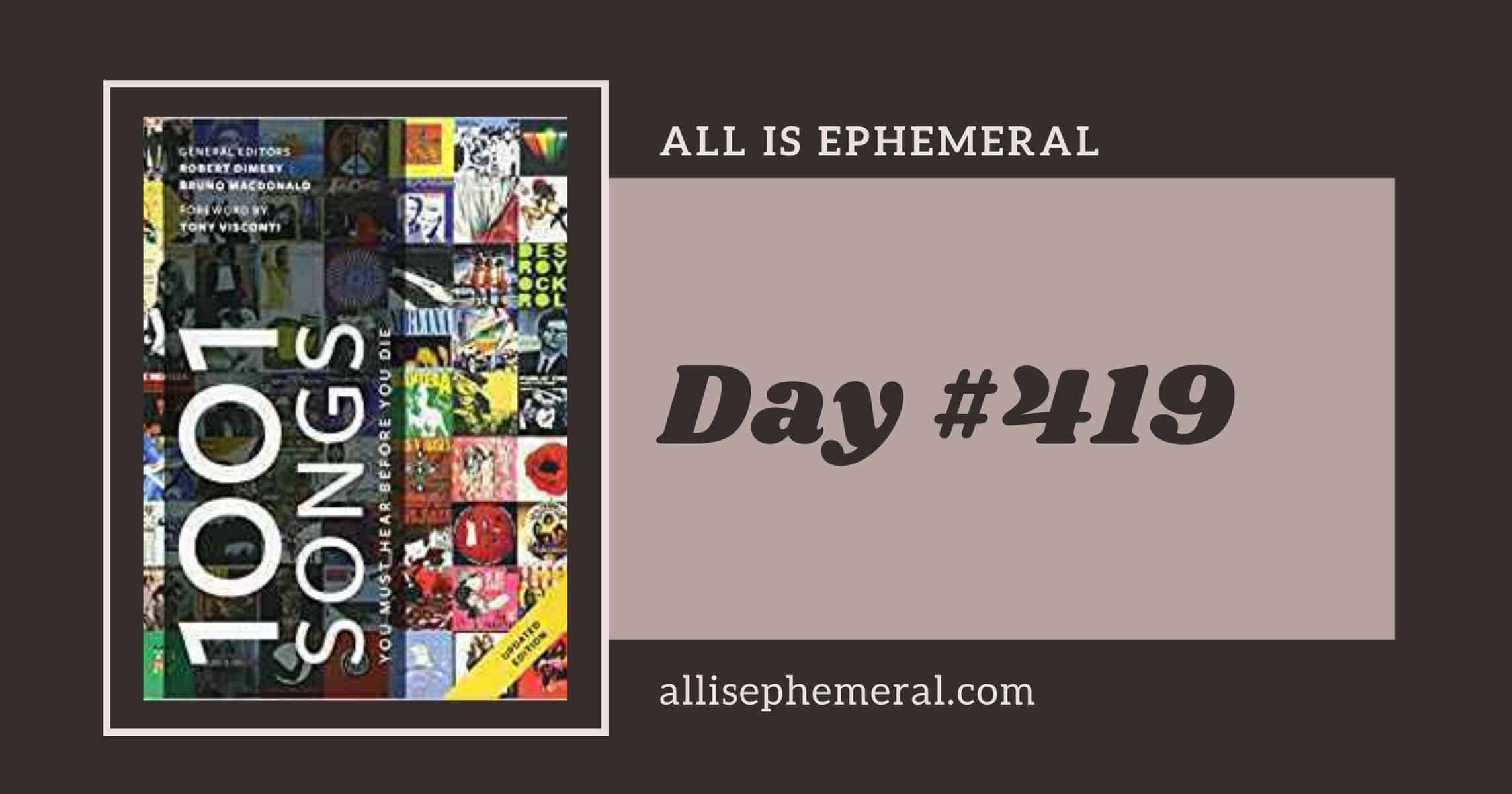