We’re leaving Bulgaria behind, dear reader, and straight onto a plane we go away from Europe. Across the Atlantic we must travel before bringing our journey to an end in Jamaica. This isn’t our first visit to this beautiful island, of course, but this is a first appearance on our list for Burning Spear who specialises in reggae music. In 1975, Burning Spear released his third album, Marcus Garvey, and 1001 Songs have lifted the title track for our attention today.

Burning Spear was influenced by the activist, Marcus Garvey, in his youth and this song is an ode of sorts to the man

who is considered a national hero in Jamaica to this day. Outside Jamaica, Garvey is regarded as a divisive figure with many of his views being controversial but Burning Spear seems to celebrate the man here. In the opening verse the narrator comments on society and laments that Marcus Garvey’s warnings have rung true for there is a distinct lack of food and money for the people. In the second verse the narrator calls on people to do the right thing for they know what it is and to not do so will equate to deserved criticism and even punishment. In the final verse, the narrator condemns an unnamed individual who is said to have betrayed Marcus Garvey by leaking information about him. The narrator seems to call on Garvey to get his revenge but we have no resolution by the song’s conclusion.

I am enjoying dabbling in so many different genres and reggae is an area of music I have remained largely ignorant of throughout my life. Marcus Garvey is an intriguing song but I suspect a lot of its impact will be lost on me due to my ignorance of Garvey himself and his exploits that have led to him being revered to this day, 80 years after his death. From what I have read, he seemed a flawed individual but my knowledge is so limited of him that it would be an injustice to go into any major detail on my thoughts of the man himself. 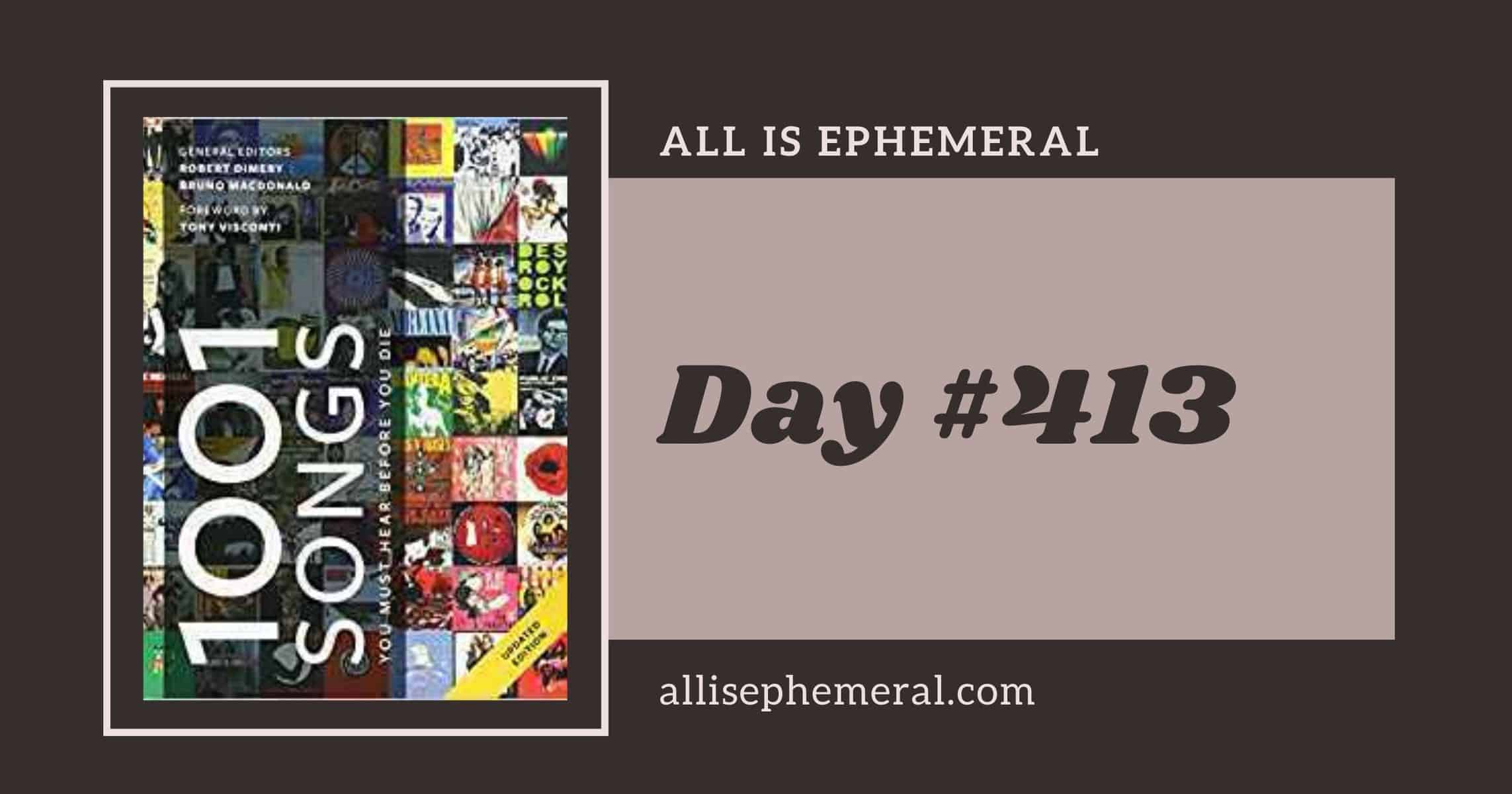