Don’t Want to Know If You Are Lonely

” Don’t Want to Know If You Are Lonely” is a song by Hüsker Dü from their album Candy Apple Grey . The song was written by Grant Hart. It was released both as an EP in the United States and as a single in the United Kingdom in March 1986.

We’re continuing in the US today, dear reader, and leaving Chicago so we can make our way to Saint Paul in Minnesota. This is obviously a place rather than a person but it’s always good to clear these things up and avoid confusion. Formed in 1979 Hüsker Dü began life as a punk rock outfit before branching out into alternative rock. When we join them in 1986 they have signed to a major label to release their fifth album – Candy Apple Grey – and from there 1001 Songs have gone with the song – Don’t Want to Know If You Are Lonely.

Don’t Want to Know If You Are Lonely is a break up song simply bursting with pain and anguish. The narrator is

lamenting the end of their relationship but they do not want a reason to go back to the girl they have split from. The title suggests that they want to know their ex is okay because if she is lonely then he may be tempted to go back and put himself and her through hell once again. He sounds withdrawn in the track. Anyone trying to contact him he points to the answer machine instead. He wants to be alone with his thoughts on this one. It is too painful to share. The big challenge will be overcoming the hurt by not going back and reliving it all over again. Never easy to break from a relationship, even if you know deep down it is wrong for you.

Hüsker Dü are another American group I was unfamiliar with but – again – they are another act who had great potential but it was never realised with commercial success despite their record label’s best efforts to promote them. By 1988 the band had disbanded and pursued new projects but their legacy lives on and they would influence the likes of Pixies and Nirvana who both had a significant impact on the music scene in the early 1990s. Is it a consolation to influence greatness rather than attain it yourself? Hard to say but there are worse things to be known for surely.

Controversial upon release, XTC's Dear God is from the perspective of an agnostic who has ... 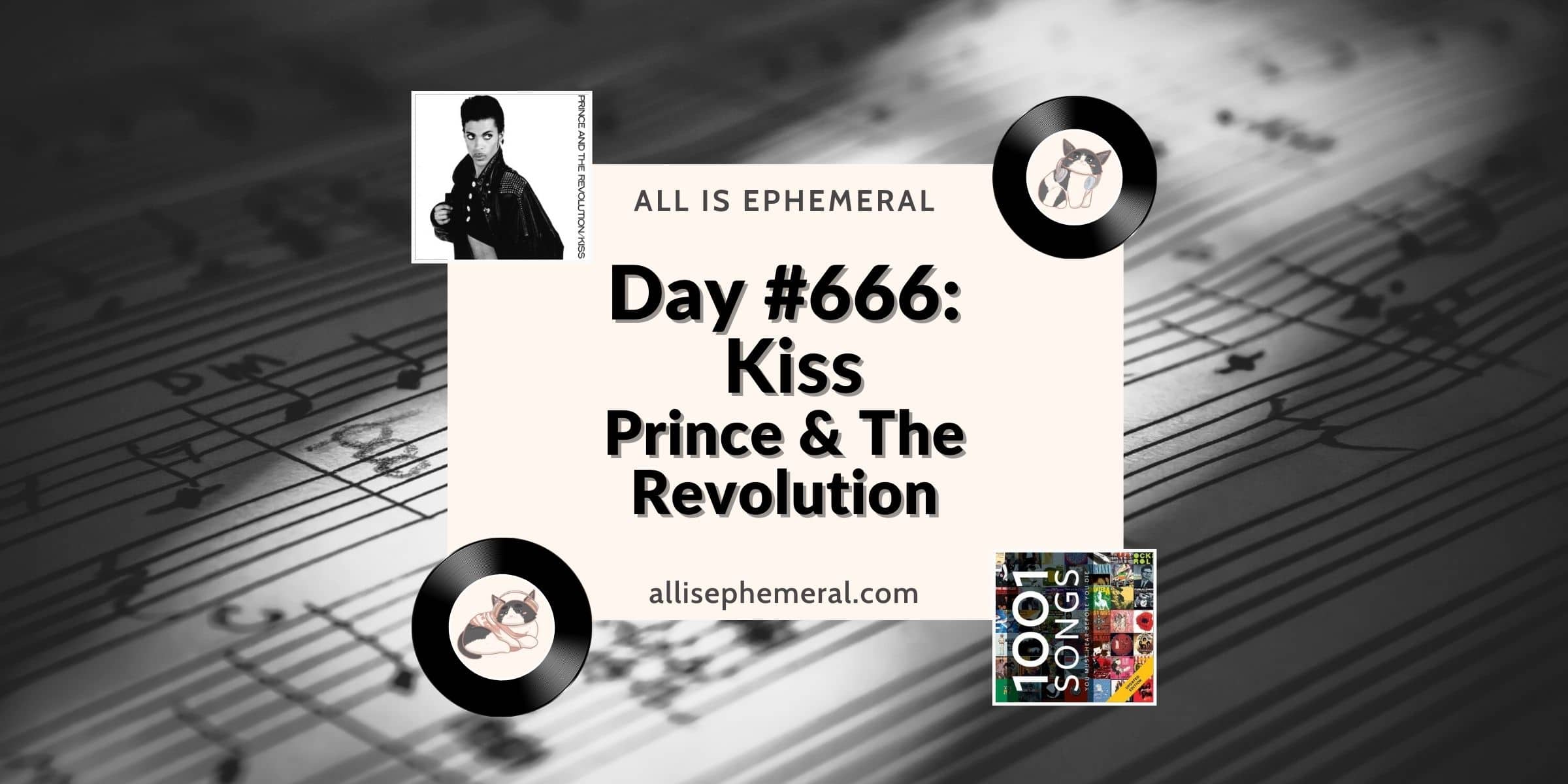