I always loved mythology when growing up and distinctly remember both Greek myths and Arthurian legends during my school days. Norse mythology, however, was something I came to much later. Whiling away free time at college, I had discovered Final Fantasy VII and I grew curious by a god you could summon in battle known as Odin. Digging into an old collection of encyclopedias (not dusty, unfortunately!), I began reading about the Norse myths. This has since led me to read various books about these old Norse tales as well as the Icelandic Sagas. Those well versed in Marvel films will be familiar with the hero, Thor, and his treacherous brother, Loki. Though the films are based on Marvel comic characters, it all began here with these myths. When I heard that Neil Gaimain, author of the likes of American Gods and Coraline, had written his own version of the Norse myths, there was no way I would not be reading it.

In Norse Mythology, Neil Gaiman has lifted numerous tales from Norse legend, rewritten them with his own flair to offer a new take on already familiar stories. There are a variety of stories on offer here, be it Odin’s early acquisition of knowledge, Thor’s numerous exploits more of brute strength than quick wit (bless him!), the delightfully cunning and evil Loki, the building of a wall around Asgard, Loki’s trio of repulsive children and the book concludes with the Battle of Ragnarok, the Norse equivalent of Armageddon. Each tale is a relatively quick read and being self-contained the book is ideal to dip in and out of if your schedule is a pressing one.

I listened to the Audible version of Norse Mythology and it was read by Neil Gaiman himself which made for a more immersive experience in my opinion. Not all of the Norse myths are here – there are a lot of them to be fair – but Gaiman has selected the best known of the tales and made them his own. Thor comes across as a bit slow at times but he is unquestionably powerful, especially when wielding his hammer, Mjolnir. Loki is a fantastic recreation here, extremely clever but also with a penchant for evil and betrayal, you never really know where you are with him. Gaiman shares his love of Norse mythology in the introduction to the text and his passion comes through in his effusive reading of the text. Those already familiar with Norse mythology will not learn much new from Gaiman but his take is still a memorable one. If you have not read any Norse myths before this is a good place to start.

Verdict: A well-selected and faithful recreation of some classic Norse tales. 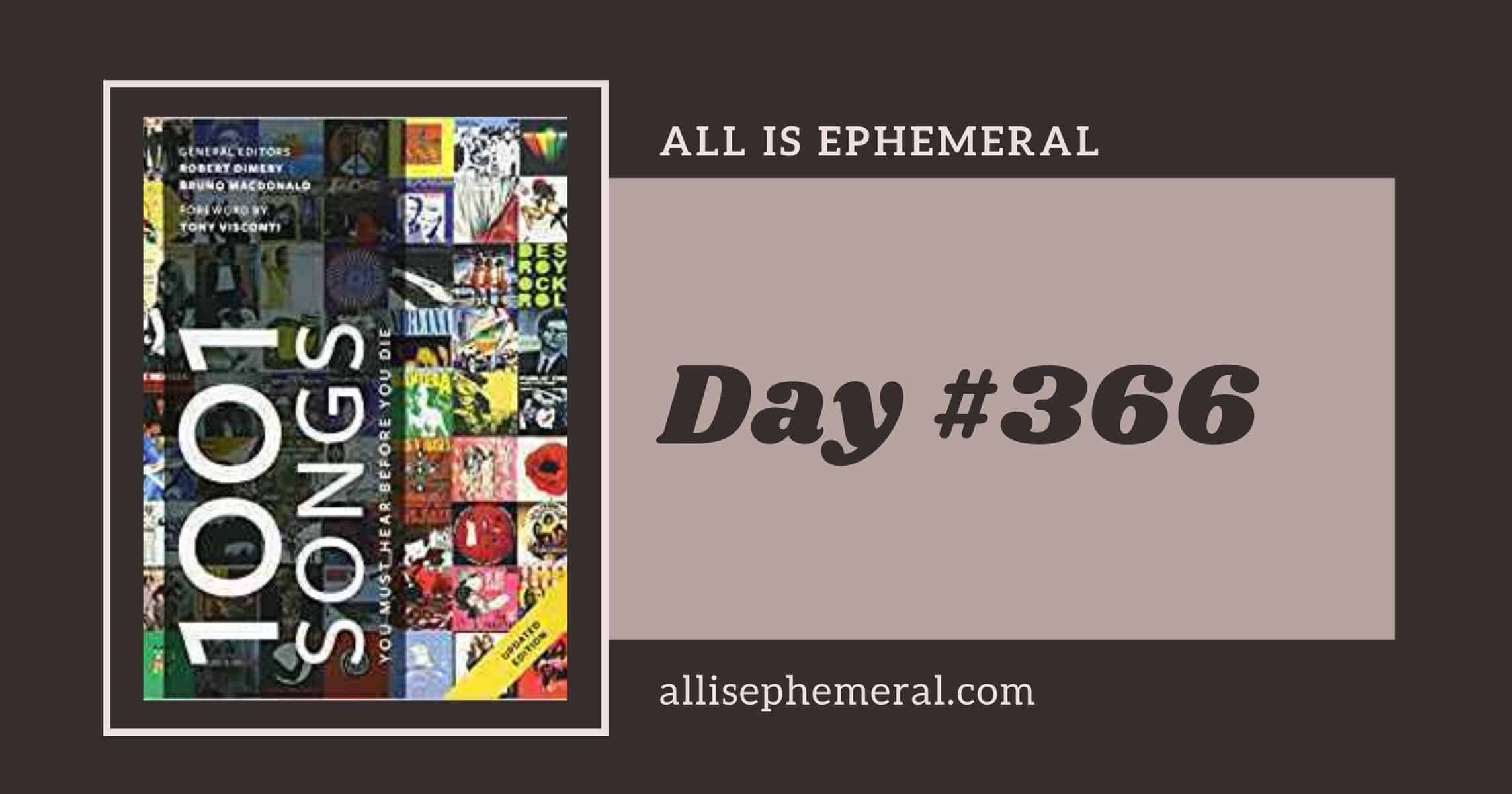