Our stay in the US continues, dear reader, and this time we’re over in Massachusetts for a spot of folk rock. In 1970 James Taylor attempted to break into the music industry as a solo artist, having failed with his band, The Flying Machine. He achieved a major breakthrough with the song, Fire and Rain, which has been selected for our 1001 Songs but this piece came at a great cost in Taylor’s personal life.

early life. The first verse was written in response to the death of his childhood friend, Suzanne Schnerr, who committed suicide while Taylor was recording in England. The second verse captures Taylor being in a dark place of heroin addiction and feeling lost in the world. The final verse was the result of him spending five months in rehab and overcoming his addiction and coming to terms with fame and the demise of The Flying Machine. Each verse is followed by the chorus where Taylor talks of the good and bad days he has seen and also, presumably, a reference to Schnerr once more and the belief that he would see her again. However,reality shows him otherwise and it’s hard to come to terms with such a truth.

I’ve heard Fire and Rain before and it’s a classic folk rock piece from the US. The song would propel James Taylor into the top 3 of the US charts. It was just the start of a successful career lavished with record sales and awards. Fire and Rain is another example of how beautiful music can be composed and born out of tragic circumstances. It must be an emotional for Taylor to play even to this day. 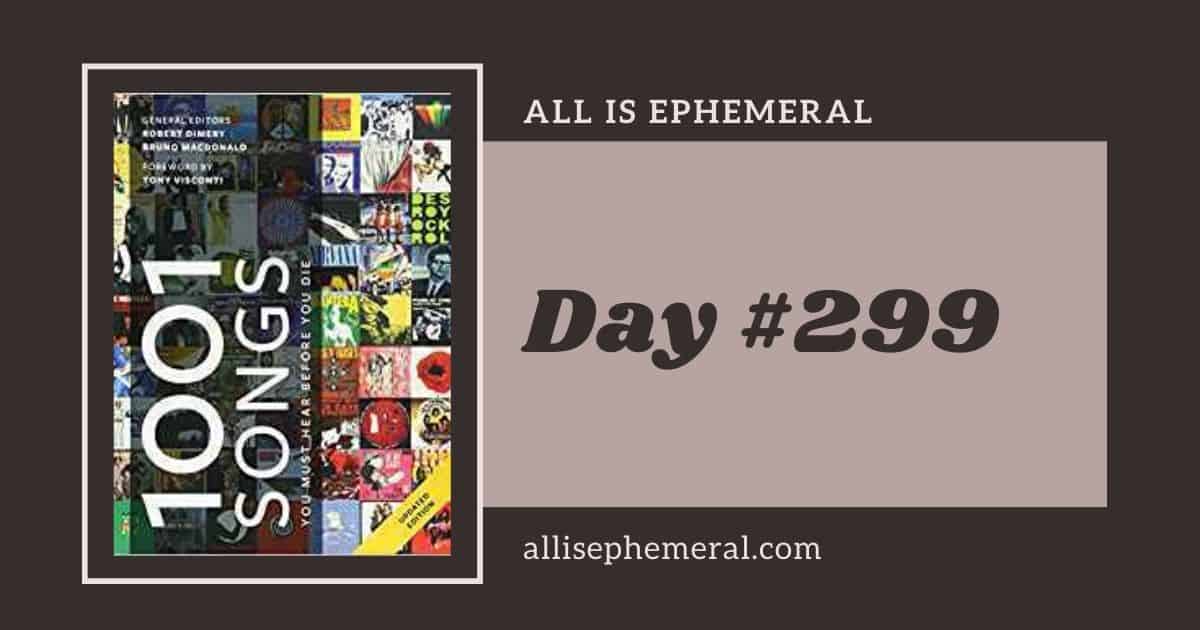 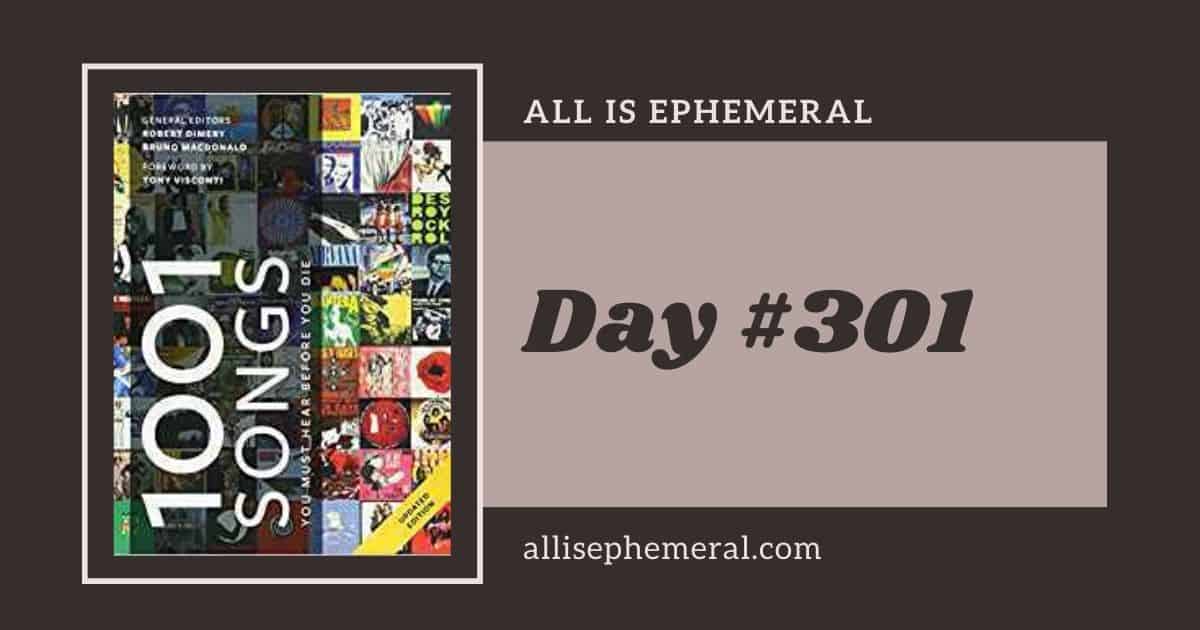