Farewell to the UK, dear reader, and back across the ocean we go to Jamaica. I won’t say no to a little more reggae and we have some in the form of Jimmy Cliff, one of Jamaica’s greatest exports. Cliff was just 21 years old when he recorded the song Many Rivers to Cross but youth was no impediment to quality and his work was good enough to land a place on the 1001 Songs list.

the music business. In the song, the narrator details a long and often harrowing journey that they are currently on. They have experienced a myriad of disappointments along the way but they go on, mere foolish pride the only invigoration in their aching limbs. It is a lonely journey, the narrator tells us, with their woman having left them but onwards they must go for to stop now would be to admit defeat. There is something to be said clearly for the stubbornness that comes with pride.

I have vague recollections of hearing this song in the past but I cannot place when or where such an occurrence may have been. Jimmy Cliff does not sound like a 21 year old man with his vocals here. His voice emits many years of experience, far more than a young man should have had, but it comes through in some excellent vocal delivery of some beautifully written lyrics. Those early years of struggle would be a thing of the past and Jimmy Cliff, now in his 70s, is a highly respected and honoured musician. The narrator struggling in Many Rivers to Cross actually did make it in the end.

#272 of the 1001 Songs Challenge is She Moves through the Fair by Fairport Convention ... 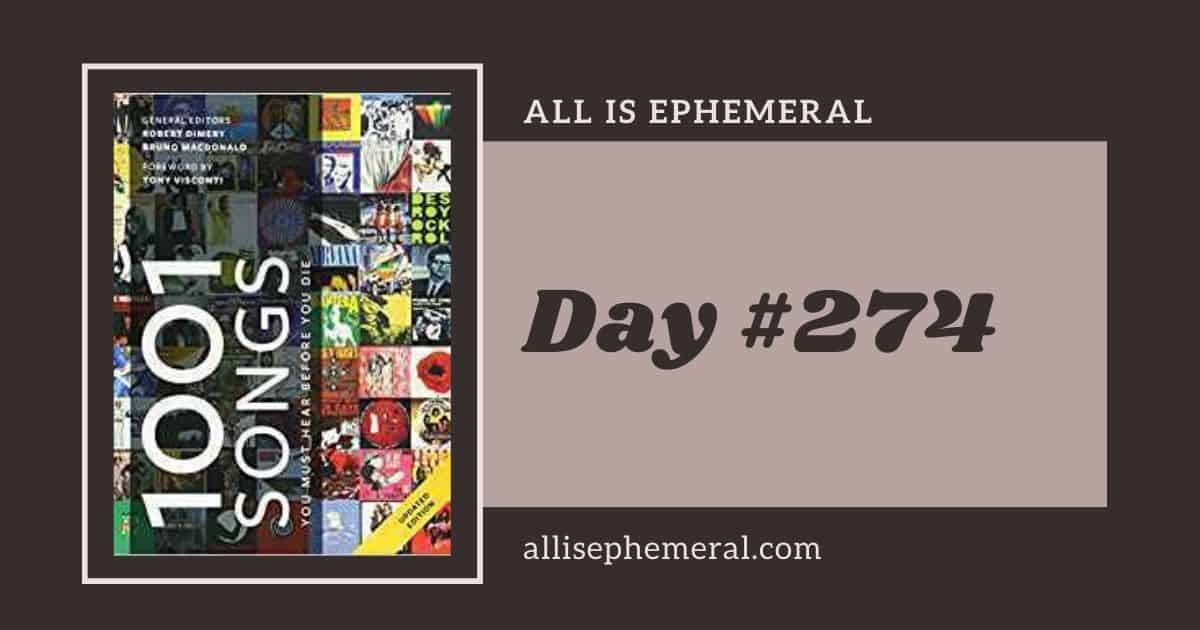