We move on from the US and return to the UK, dear reader, where we lay down our hats in London. Scott Walker was born in the US but with The Walker Brothers found greater success in the UK and remained there, becoming a citizen in 1970. We pick up Walker’s career in 1967 when he was moving away from The Walker Brothers, releasing his debut album just six months after the group’s latest work. Walker was viewed as a more serious artist when he went solo and from his first album 1001 Songs has selected Montague Terrace (in Blue).

Montague Terrace. There is a Montague Terrace in London, Edinburgh and Brooklyn, so it’s unclear if Scott Walker is referring to a particular one or none of them at all, maybe an imagined place instead. In the song the narrator talks of being stuck in their room with the only sound being the man upstairs who is overweight and sounds like he enjoys drinking. In the second verse the narrator sings of a woman across the hall who sounds like she has many lovers but her life is ultimately unsatisfying though she has many stories to tell. In the chorus the narrator dreams of Montague Terrace in blue, so this is either a distant location they wish to be or perhaps suggests this is where they are but they are waiting for a different time of year. The summer perhaps? It’s all very ambiguous.

Montague Terrace (in Blue) sees Scott Walker branching out on his own and he shows no signs of intimidation in transitioning to a solo artist. The verses rely heavily on Walker’s voice as he divulges the monotony of living in Montague Terrace. During the chorus, the music becomes powerful and intense, competing with Walker’s vocals but he continues to dominate the song. It is an ambiguous number that is intriguing rather than frustrating to listen to. 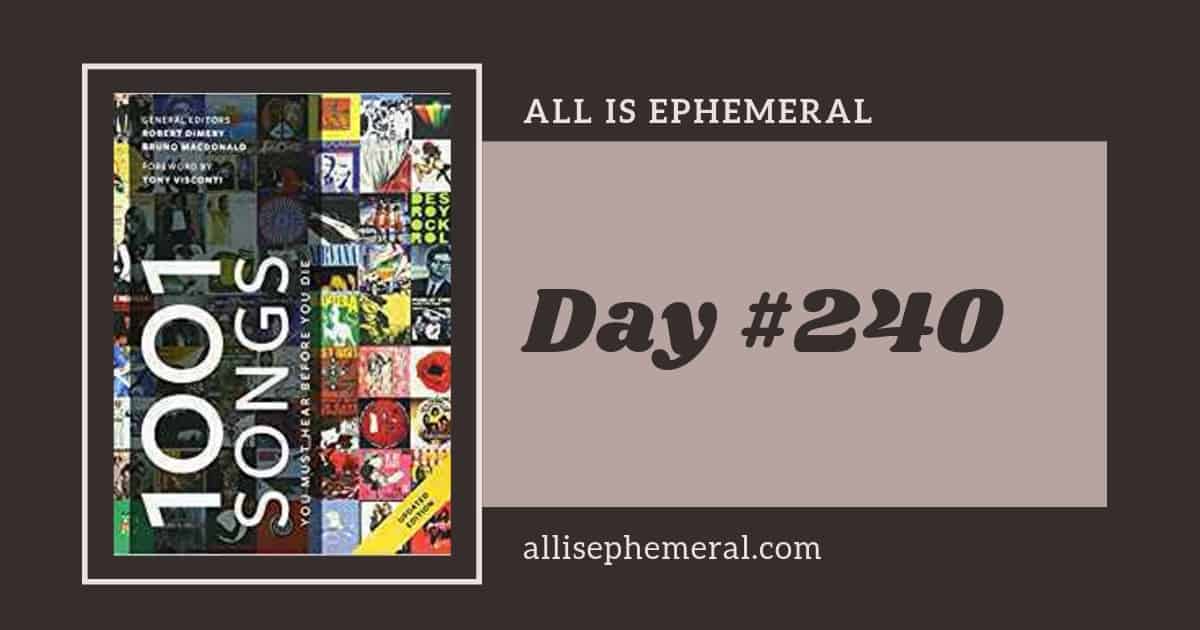