Well, it was a short stay in the UK, dear reader. Jet lag now behind me, I’m back on that plane and heading back to the US of A. We’re still in 1966 can you believe and in the company of a rock band from New York today. A fine city, from what I have heard, and indeed a city is very much our focus for our featured song. The group in question is The Lovin’ Spoonful and 1001 Songs have opted for their US no.1 hit, Summer in the City.

Summer in the City is a tale of one city but with two different stories. By day the city is hot and the people are not

looking so good. The heat is too intense for the narrator and he laments the fact that there isn’t a shadow in sight. Hopefully this isn’t as bad as the tension in Spike Lee’s Do the Right Thing, also set on a very hot day when tensions boil over. Switching to night time this city is a great place to be. You can dress up, go out and find yourself a nice girl. It’s still pretty hot in the city but one doesn’t mind too much when you’re having fun and looking for love. You even have the drive to race to a rooftop to be with the girl you want.

I do recall hearing Summer in the City in the past but I cannot think where. I had one of those strange experiences listening to it where I thought this doesn’t sound quite the way I remember. It is possible I have heard a cover version but if I have I don’t know who the artist is. I love the juxtaposition here of the city between the day and night and how much better it is at night time. That’s often true of a lot of places, I imagine, and quite amazing to think how one location can change so much in the space of just 24 hours. This is a classic 60s rock song, worthy of this list, but not of the current Top 10, in my opinion anyway. 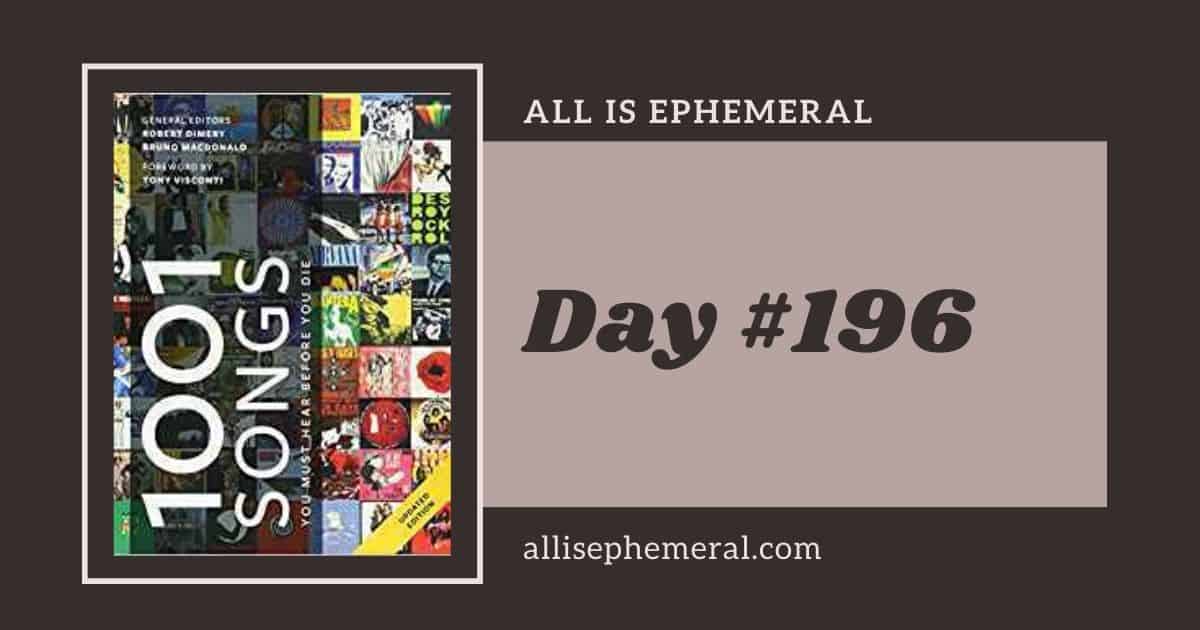