We’re back in the US today, dear reader, and I might be hallucinating but is that Patrick Swayze being taught pottery by Demi Moore? Sorry, random digression. Fans of Ghost will know what I mean. Poor Patrick. Today’s song goes back to 1955 (when Marty McFly’s parents met!) and was written Alex North and Hy Zaret. Unchained Melody was composed for a film, Unchained, and has gone on to become one of the most covered songs of all time with numerous artists taking it to number 1 in the UK including Jimmy Young, Robson & Jerome and Gareth Gates (remember him?). 1001 Songs has sensibly opted for the best version which comes from The Righteous Brothers, making their second appearance on this list.

his lover back home. He sings of how he hungers for her love, yet wonders whether she is still his. Bro, she ain’t a possession! You need to tread carefully here. The narrator throws in some sumptuous imagery of lonely rivers flowing to the sea and sighing “Wait for me”, a desperate plea to this woman to hold on for he will be home. Depends on what your crime is, mate, to be honest. The narrator is earnest and lovesick, uncertain about what the future holds and as the listener we are none the wiser either. Does he make it home and, if so, does this woman wait for him?

Unchained Melody is credited to The Righteous Brothers but this song has only one of them singing and that is Bobby Hatfield with his tenor vocal. Bill Medley once said they flipped a coin to decide who sang this song and Hatfield won the toss. No disrespect to Medley but Hatfield’s tenor was better suited than Medley’s bass for this one. Although there have been many versions, Bobby Hatfield reigns supreme and it will take someone exceptional to sing Unchained Melody better than he did.

* Disclaimer: Compiling this Top 10 of songs continues to be difficult and to add to the challenge I am restricting my choices to one song per artist. So, today for instance, Unchained Melody slots into the Top 10 in place of You’ve Lost That Lovin’ Feelin’. By the end I should have, in theory, 10 songs by 10 different artists. In theory. 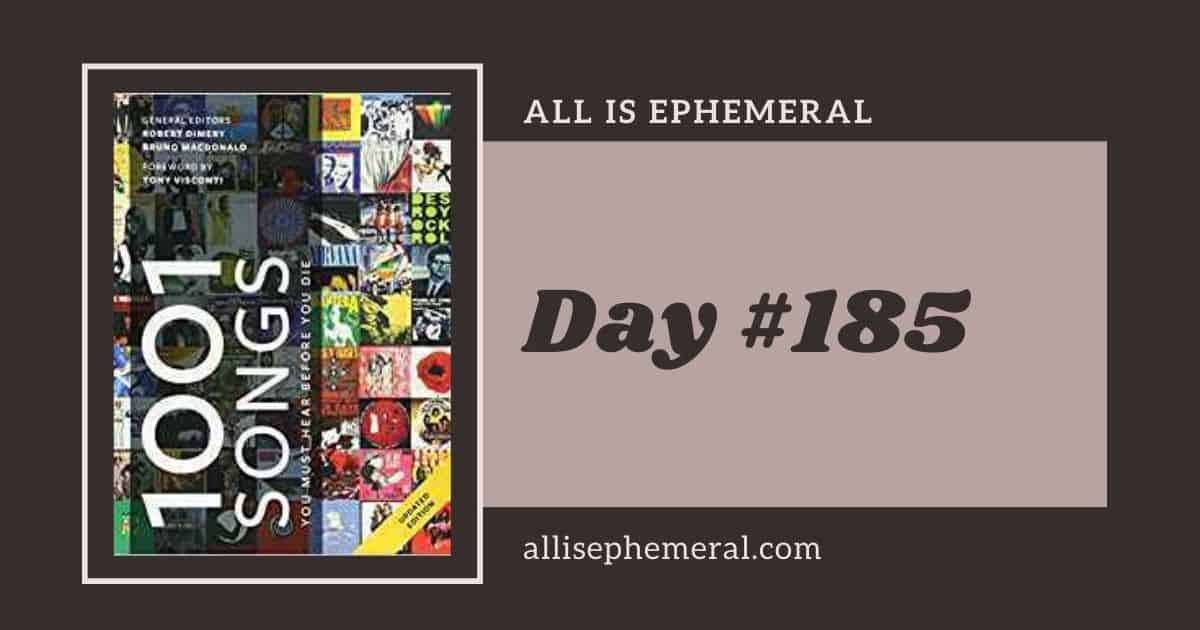