After a long stay in the US, we’re back on a plane across the Atlantic and to my homeland in the UK once more. We’re in London for today’s group, another Fab Four you might say in the form of The Who. Together, Roger Daltrey, Pete Townshend, John Entwistle and Keith Moon produced some of the classic hits from the 1960s and were comparable to The Beatles and The Rolling Stones in terms of their fanbase and influence. 1001 Songs has opted for an obvious choice from The Who’s back catalogue in the form of My Generation.

My Generation is said to have tapped into the Mod counterculture and the angst of being a teenager in the 1960s.

Going through the lyrics the narrator tells us that his “generation” is put down, treated cold and that his desire is to die before he gets old. There is a clear divide between the old and the young here. The young generation are very different and represent things that the older generation do not understand or, maybe, choose not to understand. They expect this generation to behave in a certain way but they refuse to. The 1960s were a time of great changes socially, politically and culturally and My Generation captures the essence of this period.

I love The Who and when I think of the group the likes of My Generation, Substitute and Baba O’Riley are the first songs that immediately spring to mind. My Generation is, arguably, the group’s best known song and still sounds immense to this day, with four talented musicians working in perfect cohesion. The Who still perform to this day but sadly only Daltrey and Townshend remain. Moon died in 1978 from a drug overdose, aged just 32, while Entwistle died in 2002, aged 57, also from a drug overdose that contributed to a fatal heart attack. At their peak, The Who were something very special and My Generation is just one example of their genius. 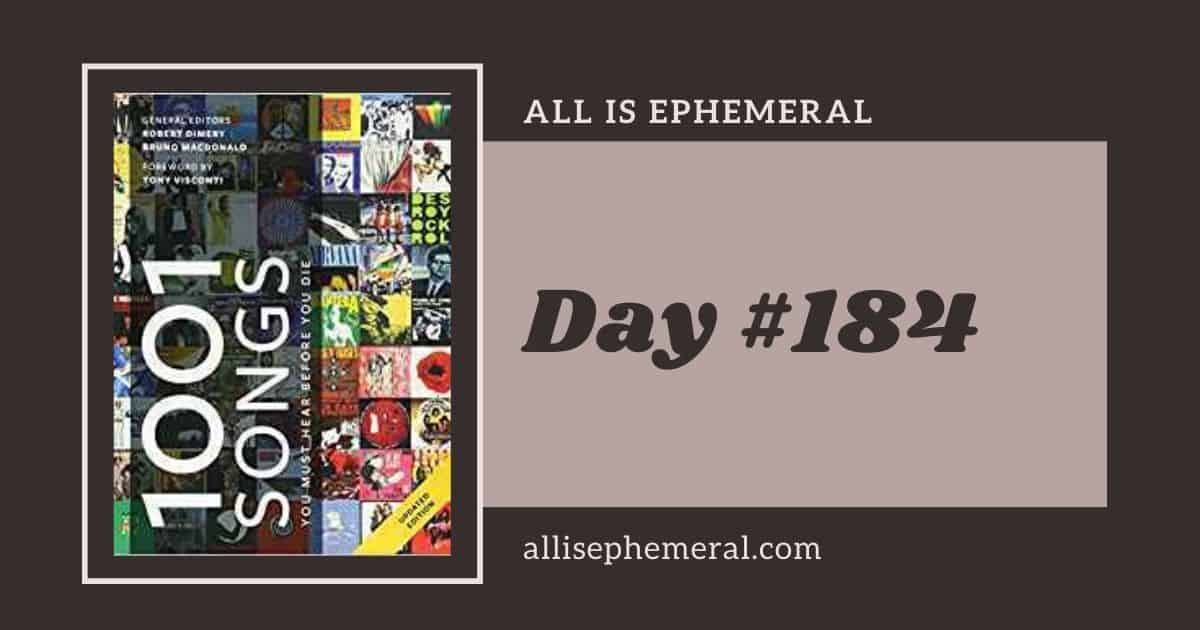 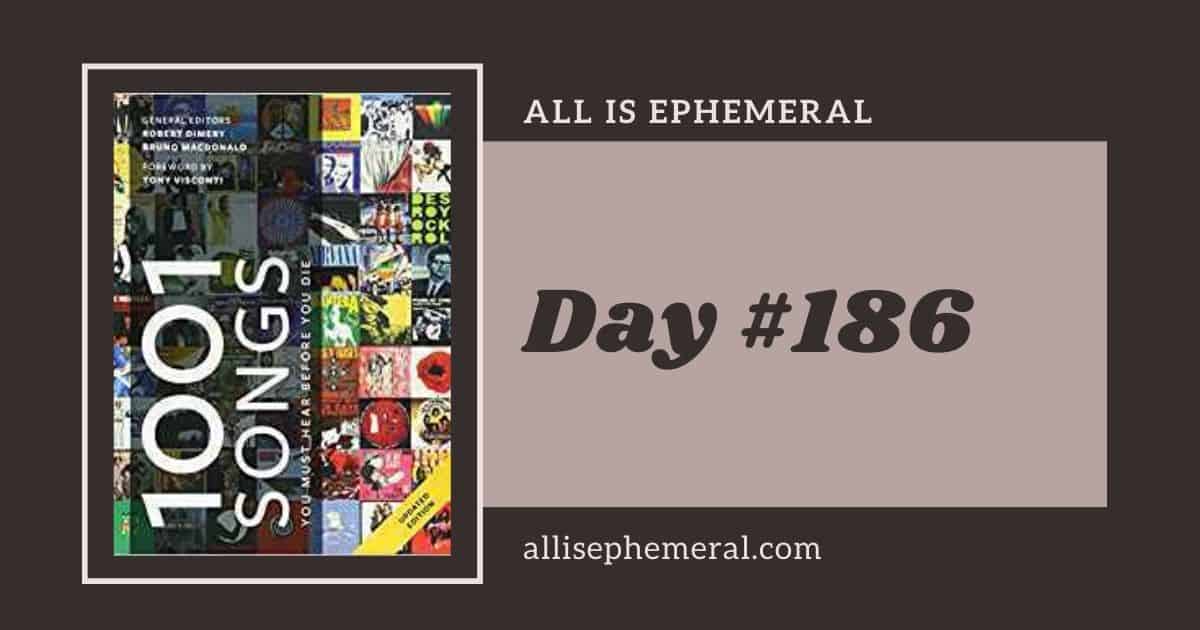 #186 of the 1001 Songs Challenge is Unchained Melody by The Righteous Brothers ...