I’ve Got You Under My Skin

” I’ve Got You Under My Skin” is a song written by Cole Porter in 1936. It was introduced that year in the Eleanor Powell musical film Born to Dance in which it was performed by Virginia Bruce. It was nominated for the Academy Award for Best Original Song that year.

Continuing in the US and it is a second appearance on this list for Frank Sinatra. How many more sings will he squeeze into this 1001 list, I wonder? No sign of My Way yet. Today’s song was written by Cole Porter (him again!) and originally appeared in the musical, Born to Dance (1936). Frank Sinatra would begin singing the song in the 1940s but the version that belongs on this list comes from the 1950s when he received the backing of a band led by Nelson Riddle.

I’ve Got You Under My Skin is a well known song and the lyrics are pretty straightforward to unravel. Sinatra sings

of someone who is so under his skin that they have burrowed deep into his heart and become a part of him. This isn’t some Cronenberg-esque horror but a tender lovesong. That said, Sinatra suggests in the song that he should maybe know better, that this affair might not be the best idea, yet this person he sings of affects him so much they are just too hard to resist.

I’ve Got You Under My Skin became one of Frank Sinatra’s signature songs and a popular addition to his live sets. Many artists have covered this song since Cole Porter’s original composition yet it’s Sinatra who is likely the first that springs to mind if you were to ask music lovers who sang this particular number. 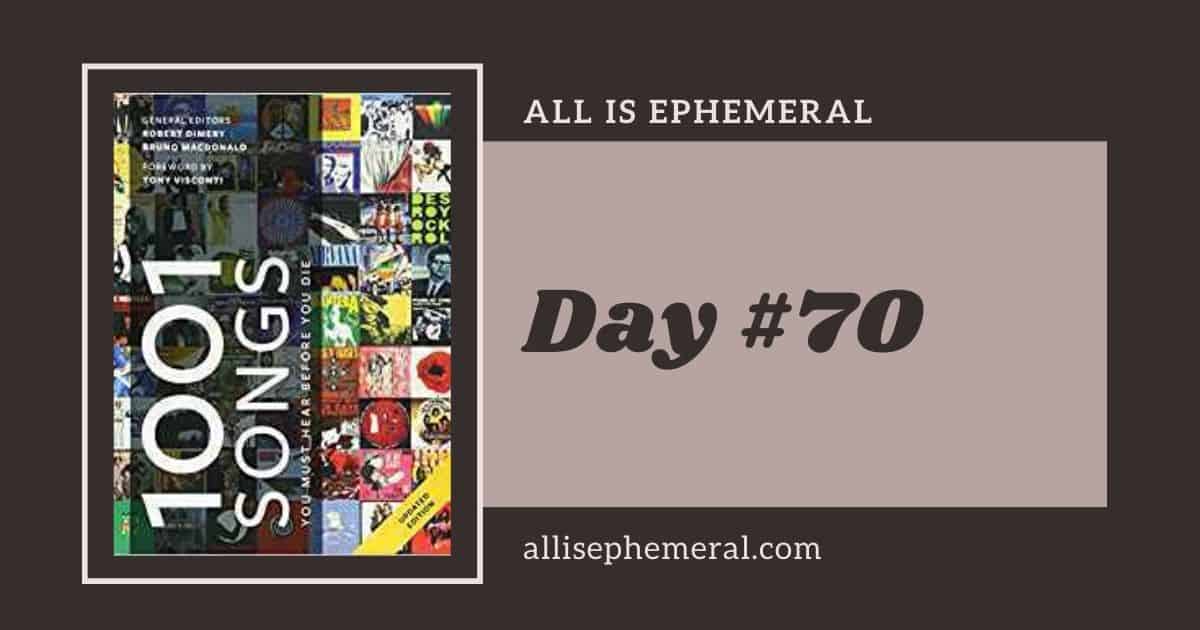