” Just a Gigolo” is a popular song, adapted by Irving Caesar into English in 1929 from the Austrian tango ” Schöner Gigolo, armer Gigolo”, composed in 1928 in Vienna by Leonello Casucci to lyrics written in 1924 by Julius Brammer.

Continuing in the US today we have an artist who liked to specialise in multiple genres such as jazz, swing music and jump blues. He had an up and down career, bouncing back when it seemed his time in the spotlight was over. It was during one such revival in the 1950s when Louis Prima had begun performing in Las Vegas that he recorded our selection for today Just a Gigolo/I Ain’t Got Nobody.

As you may have deduced from the title here, this is actually a medley made up of two songs. Prima was the first to

put them together and his medley became so well known that when the songs were later covered by other artists, many listeners assumed they had always been that way. Just a Gigolo opens the medley and Prima sings about his situation as the gigolo of the title, the singer and dancer and that is all he is to the onlooking audience. He laments that when he casts his dying breath no one will remember him for anything other than being a gigolo. The song then moves smoothly into I Ain’t Got Nobody where Prima builds on his sad situation of being forgotten. He is all alone and just wants someone to take a chance with him but the offers do not seem to be forthcoming.

Louis Prima’s collaboration of two songs is effortless and they flow into one another so naturally you would assume it was one song. The 1950s would see Prima proving popular once more but then his star would once again fade. Worry not though for anyone familiar with Disney’s 1967 film, The Jungle Book, will have heard Louis Prima taking on the role of the orangutan King Louie (who else?) and giving us that memorable rendition of I Wan’na Be Like You. 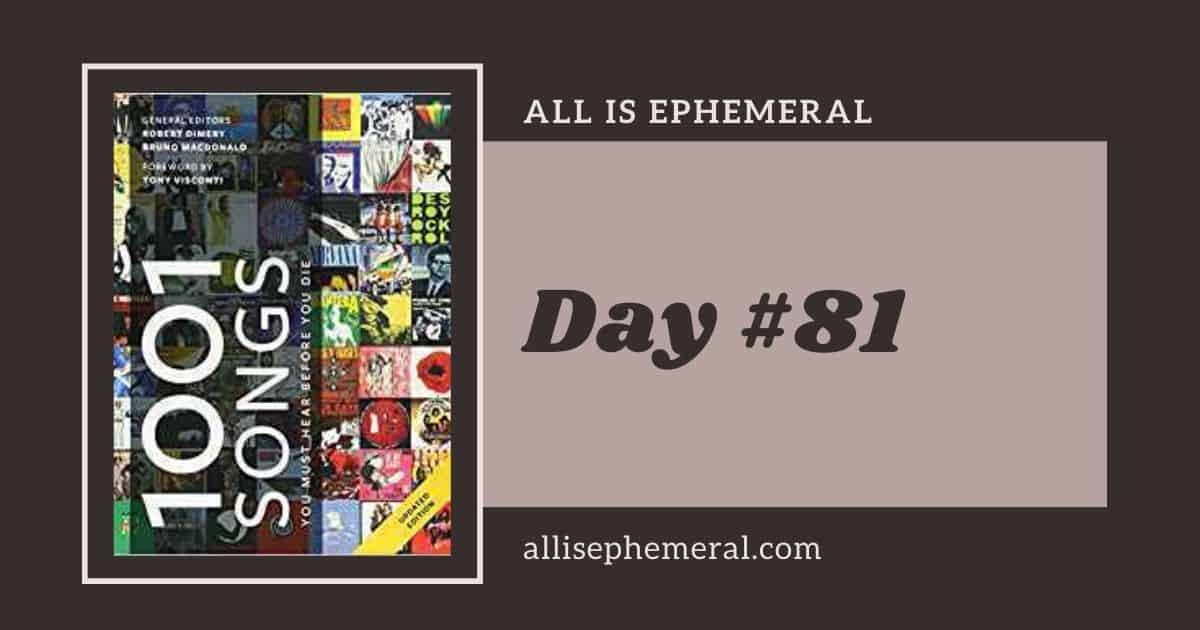 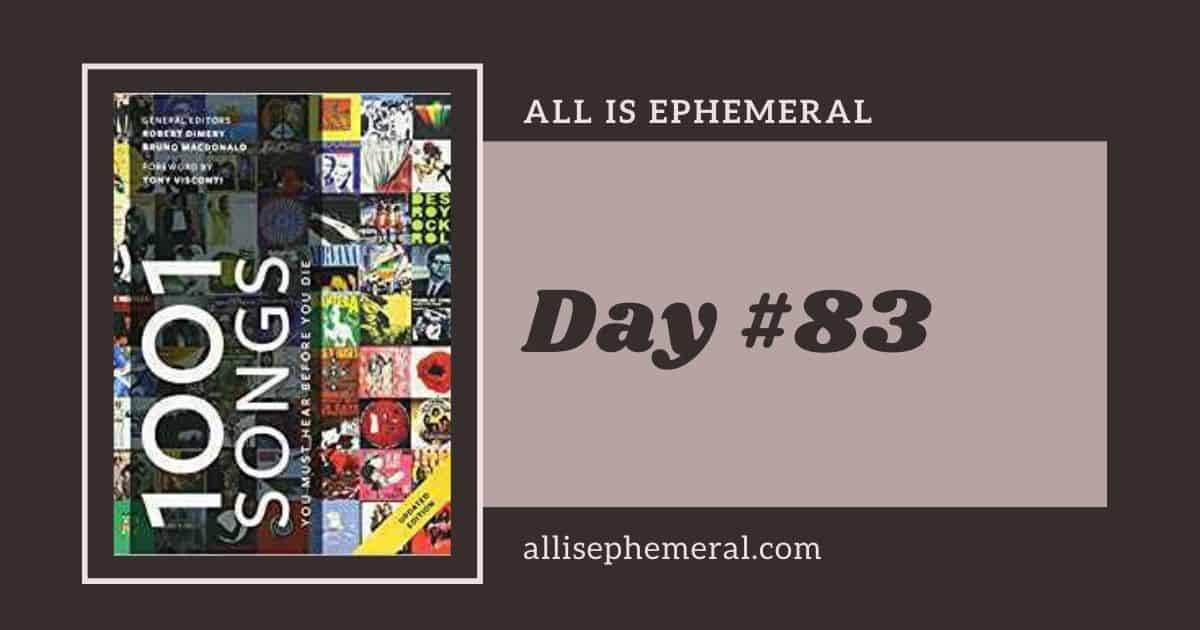 #83 on the 1001 Songs Challenge is Rock Island Line by Lonnie Donegan Skiffle Group ...