We’re continuing in the US today, dear reader, and making our way from Massachusetts to New York. We’re dropping in on Steely Dan who last appeared on our list back in 1972 with Reelin’ in the Years. Picking up their story five years later, Steely Dan have released their sixth album, Aja, and 1001 Songs have selected the first song from that record that was released as a single – Peg.

Peg makes reference to an aspiring actress who is hoping to make it big. The song is from the perspective of what sounds like

a director or possibly a photographer. He talks of seeing her picture and how great it is, there is mention of her name being on display in big lights, Broadway maybe, and how her debut is about coming. All of these things could well be happening for the actress but she is beseeched just once more to smile for the camera and both the director/photographer will love her even more, as will the people. This does now sound like a photo shoot but I find myself wondering what sort of shoot this may be and whether this individual has the actress’ best interests at heart.

Aja found Steely Dan branching out and experimenting with their music, dipping into jazz for one thing and that comes through here with the range of instrumentation. Peg also has a guitar solo trialled by numerous session musicians before Jay Graydon was the one that came into the studio and nailed it. Peg is another song that sounds pretty upbeat but one suspects there is something disconcerting going on beneath the surface. 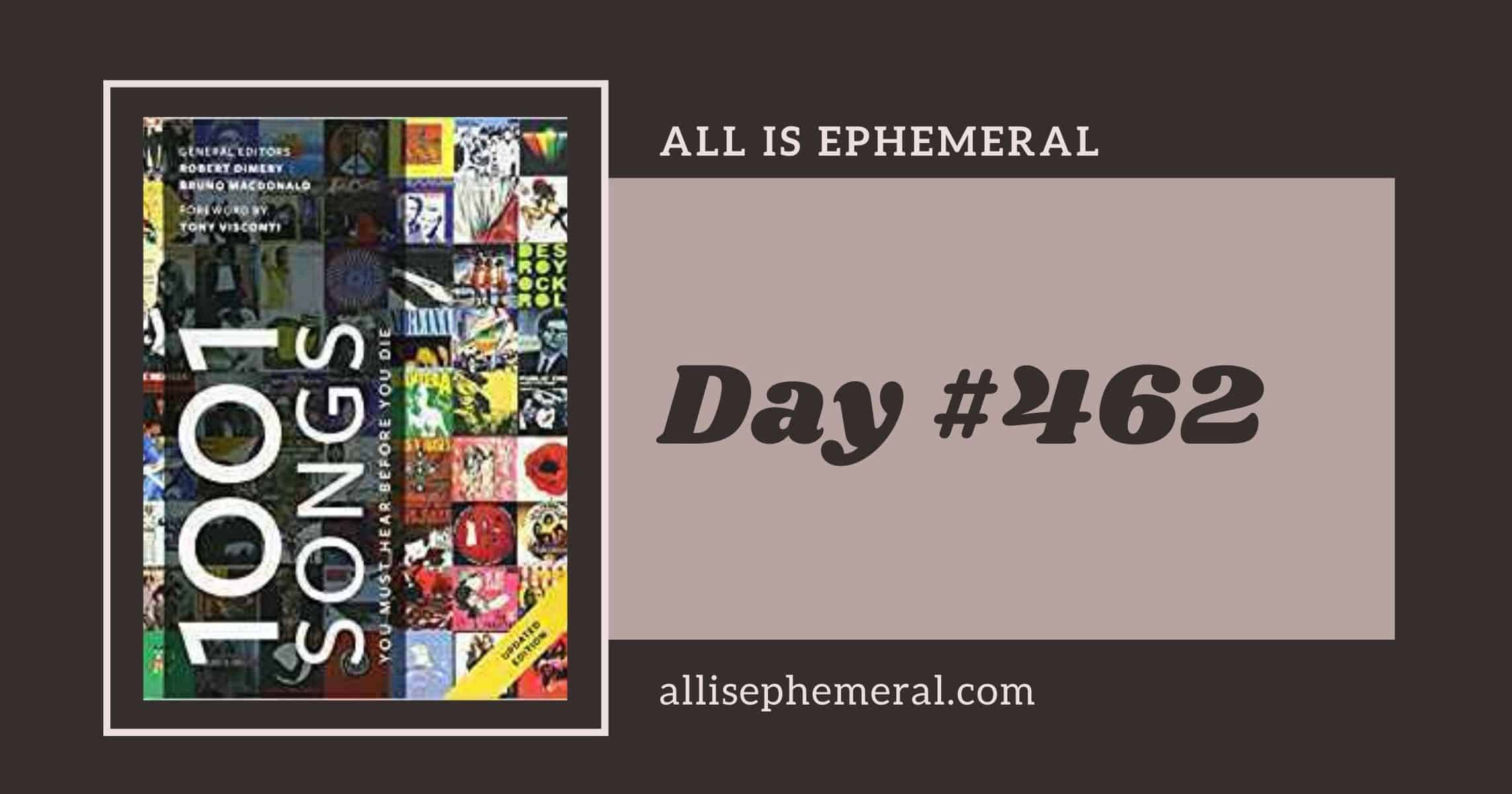