” Strange Fruit” is a song recorded by Billie Holiday in 1939, written by Abel Meeropol and published in 1937. It protests the lynching of Black Americans, with lyrics that compare the victims to the fruit of trees.

We remain in the US and delve once more into the world of jazz and the company of Lady Day, better known as Billie Holiday. Holiday became a renowned singer across three decades but tragically died aged only 44, following years of drug and alcohol abuse. I have heard of Billie Holiday but have been shamefully ignorant of her work so today is something of an education in the form of Strange Fruit.

Strange Fruit began life as a poem by a Jewish-American teacher, Abel Meeropol, and it was inspired by the lynchings of Black Americans, particularly in the South. Meeropol wrote it as a protest song against these inhumane acts. The song uses an extended metaphor describing the bodies hanging from the trees as strange fruit on the tree instead. The lyrics are frighteningly dark with mention of “blood”, “bulging eyes” and “burning flesh”. The song is not remotely restrained in conveying its message at these atrocities. Little is left to the imagination.

Billie Holiday’s version of the song is the most famous and some have argued that no one sang it better than she did. The song hits you hard with the music striking you to the bones and Holiday’s voice slowly, painfully, takes you through every word of horror creating a vivid picture in your mind. Unsurprisingly, the song was not a good match for the radio and did not get as much airplay as it deserved. A deeply disturbing song but one delivered impeccably by Holiday. 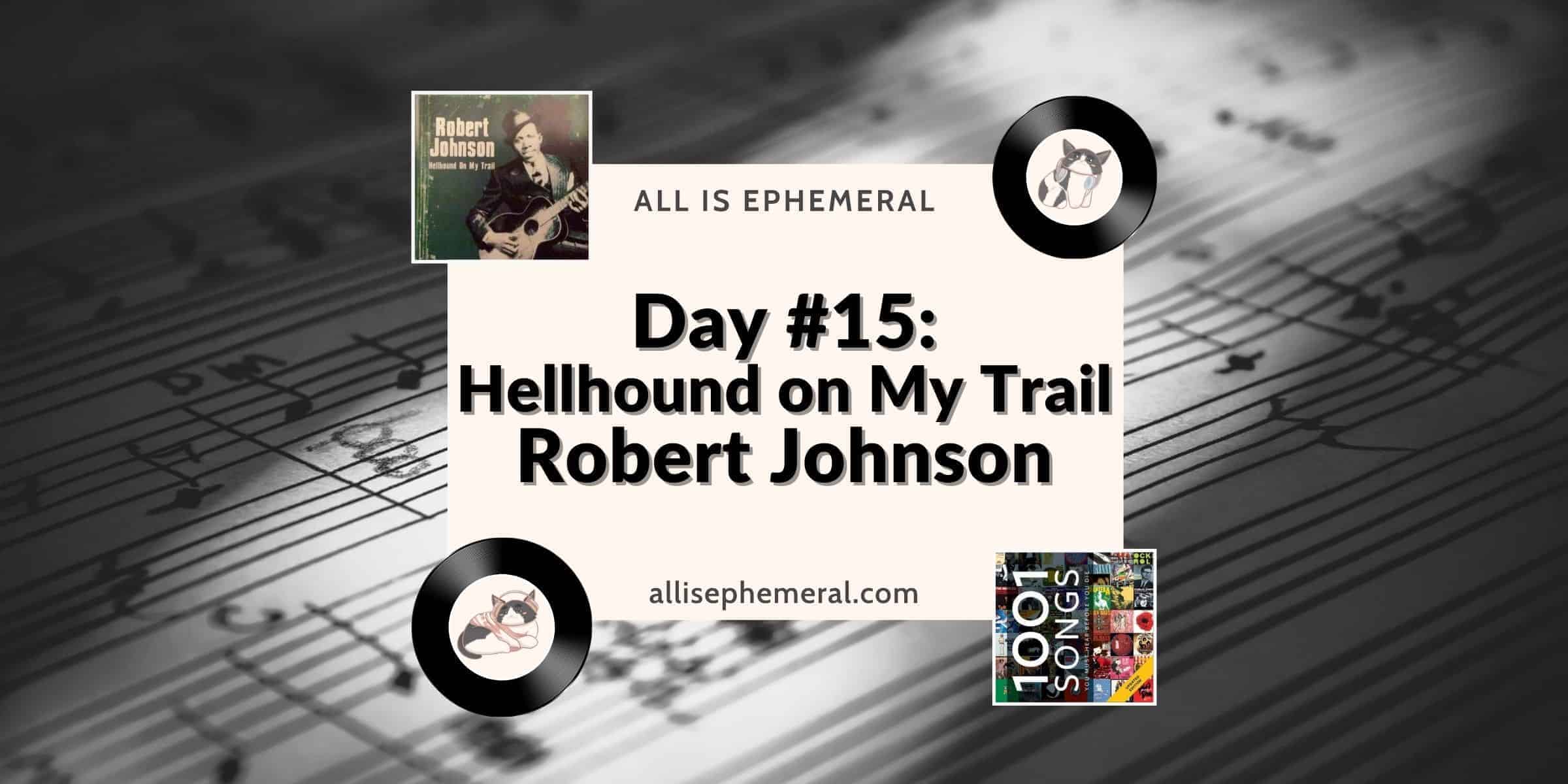 Robert Johnson sings of his need for a woman that will make everything okay again ... 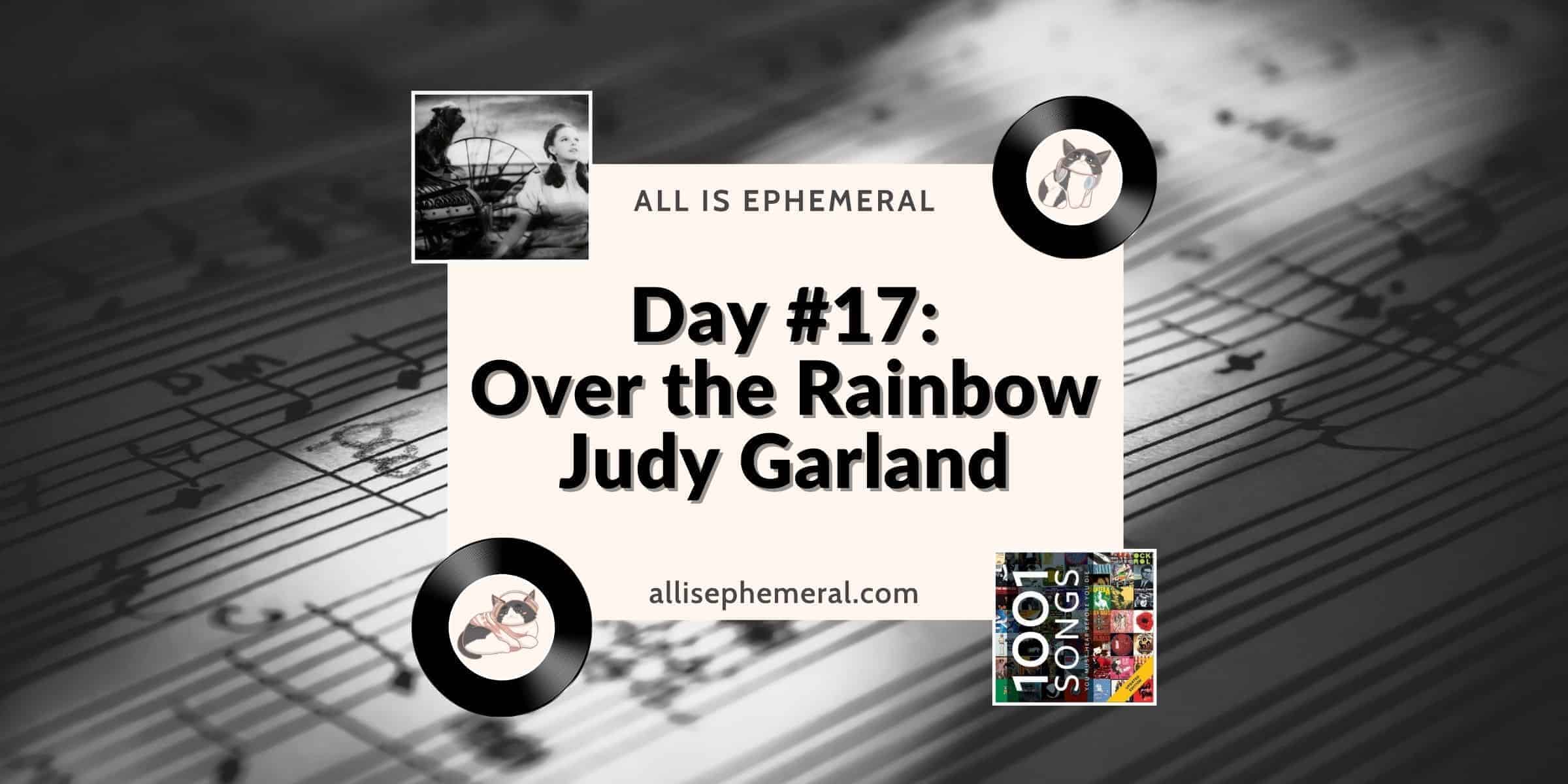 Amazingly, Over the Rainbow was originally omitted from The Wizard of Oz with concerns that ...