“(Get Your Kicks on) Route 66” is a popular rhythm and blues standard, composed in 1946 by American songwriter Bobby Troup. The song uses a twelve-bar blues arrangement and the lyrics follow the path of U.S. Route 66 (US 66), which traversed the western two-thirds of the U.S.

Back to the US today but upon landing we’re straight into a car and cruising on down from Chicago all the way to Los Angeles. It’s a straightforward enough drive for we are heading along the fabled Route 66. The song (Get Your Kicks on) Route 66 was written by Bobby Troup during his own drive down the famous highway. Upon completion the song was passed to The Nat King Cole Trio.

The song is simple enough, talking about a road trip down Route 66 and listing many of the destinations that one

will come to along the way. Missouri, Oklahoma City, New Mexico, Arizona and San Bernardino are just a selection of the destinations you can expect to pass through on your own American odyssey. Nat King Cole sings the bulk of the lyrics at the outset before a musical interlude takes over prior to one more repetition of the chorus.

In the past I have often thought it would be amazing to drive a car (I can’t drive by the way!) across the US, in the style of Kerouac, taking in each of the states in turn and cruising from coast to coast. This song is a piece of history in itself, celebrating a legendary highway that has fallen victim to the passing of the years now and has been largely replaced by new highways though it retains its identity in some parts of the US as Historic Route 66. The song evokes images of carefree escapism, the chance to live a life on the road for a time and given the madness that the world conjures up on a daily basis today that wouldn’t be a bad thing to experience.

Lili Marleen became very popular on the radio for both German and Allied soldiers, doubtless ... 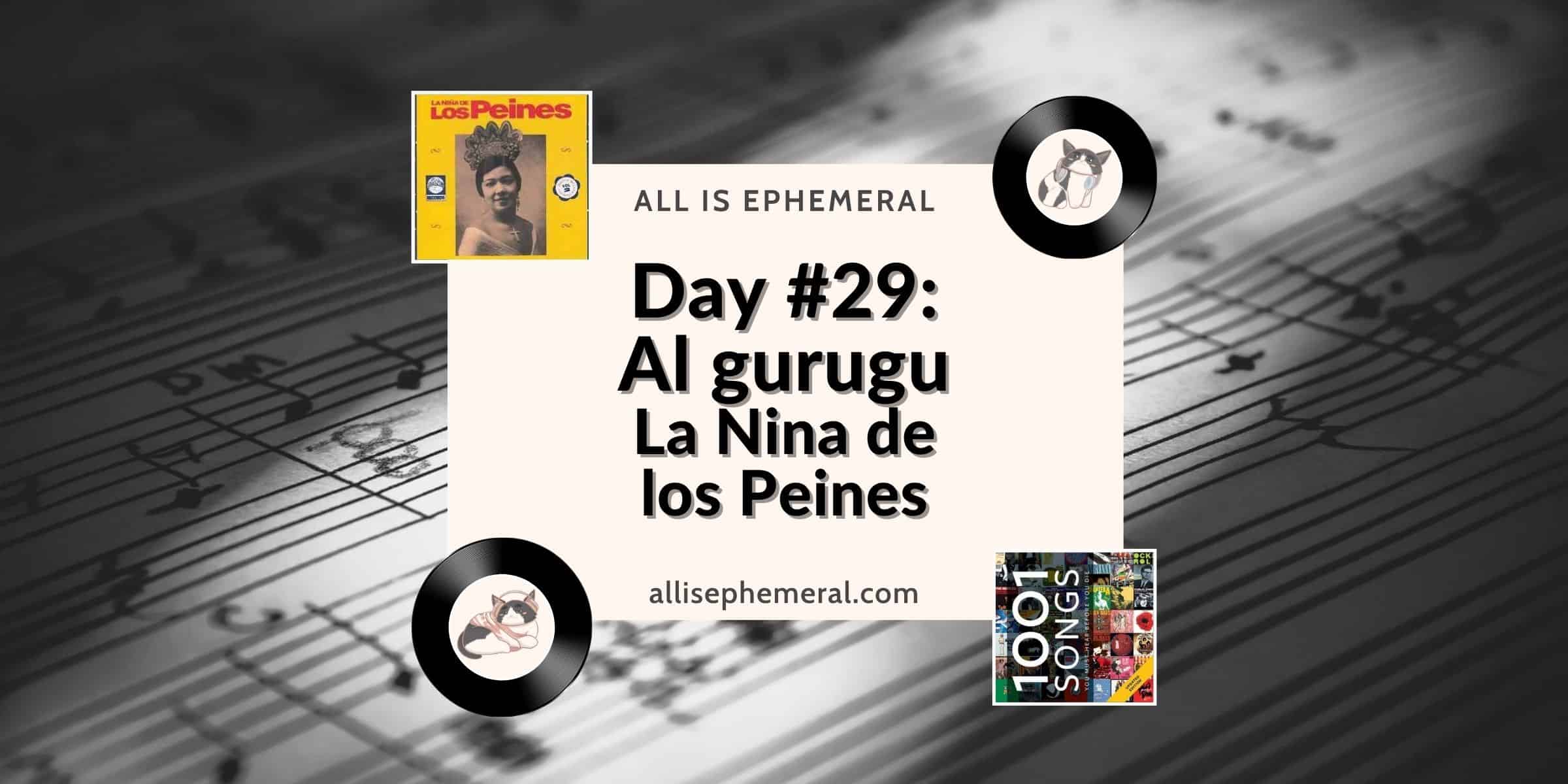