Young Fathers are a Scottish band based in Edinburgh, Scotland. In 2014, they won the Mercury Prize for their album . Formed in Edinburgh in 2008 by Alloysious Massaquoi, Kayus Bankole and Graham ‘G’ Hastings, the group started performing in nightclubs when the band members were all in their teens.

Lyrics (via Genius)
Read “Lord” by Young Fathers on Genius

We say goodbye to 2016 and hello to 2017. We’re leaving the US behind today, dear reader, and making our way back to the UK and to Scotland. Formed in 2008, Young Fathers are a trio of singers that specialised in a wide range of genres including pop, indie, soul and even rap at one stage. We join them in 2017 when they are working on their third album – Cocoa Sugar – but in the run up to that record’s release they released a new single entitled Lord.

In Lord, Young Fathers seem to be a narrator who is lost and speaking to God. They are trapped in a moment of indecision in

their lives and feeling somewhat lost about the path they now want to take and which direction is right and ultimately what it all means. It sounds like they are trying to reconcile many conflicting thoughts with both love and pain touched upon at different points as the facts of life that both clearly are. The song offers no resolutions for the narrator. They are in turmoil, lost at sea, searching for answers on the horizon but finding nothing.

I was not familiar with Young Fathers before but from what I have read Lord was an indication of their change of direction at this time. Moving away from pop and even rap of their earlier days, Lord is driven by a piano melody and has what sounds like a choir atmosphere about it. I was intrigued by the origins of one’s search within themselves, describing a moment of indecision in one’s life, tracing their own path. The group’s third album followed in 2018 and has been their highest charting record in the UK to date. 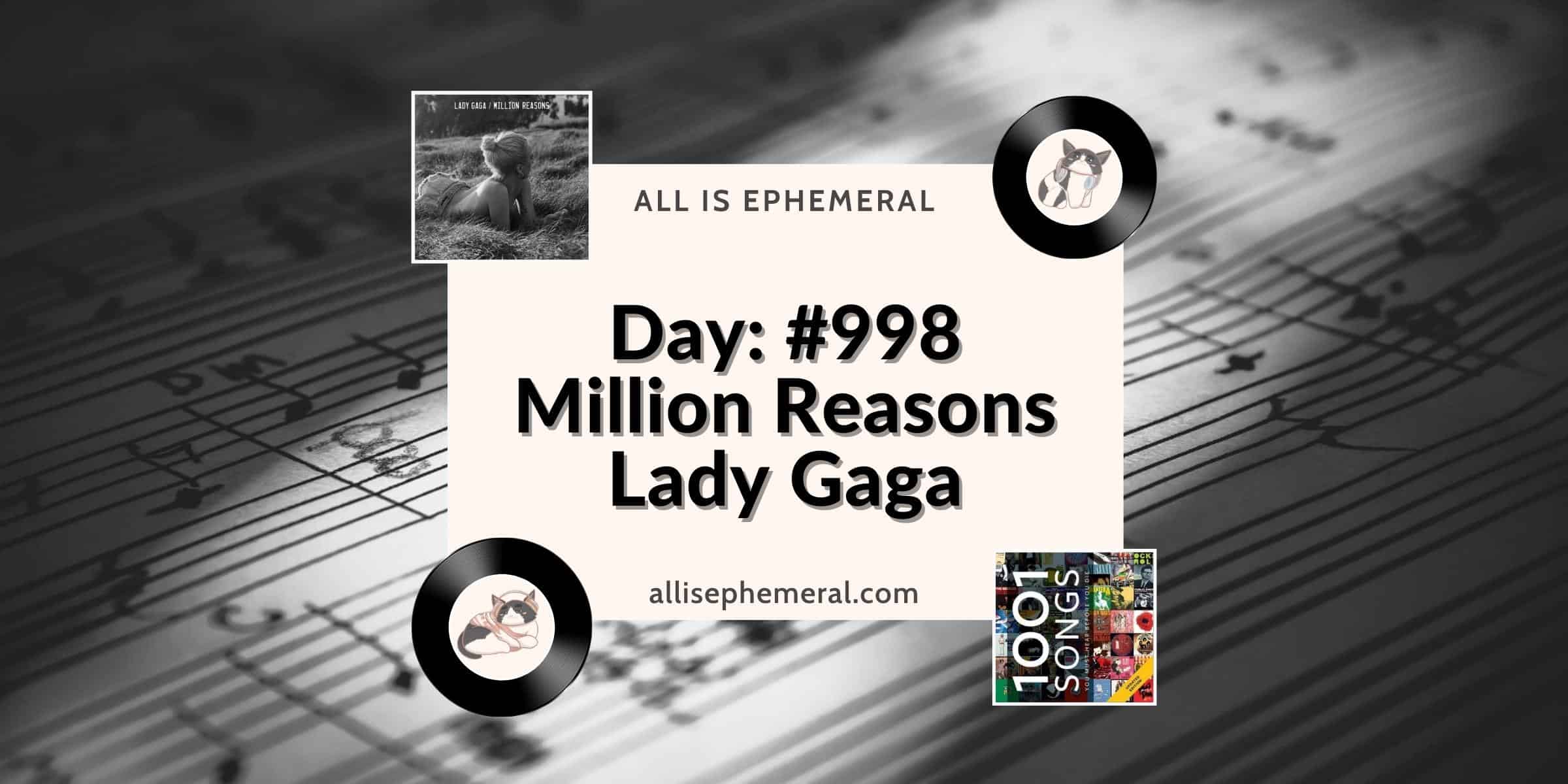 Million Reasons is a tragic love song with Lady Gaga’s narrator at the end of ... 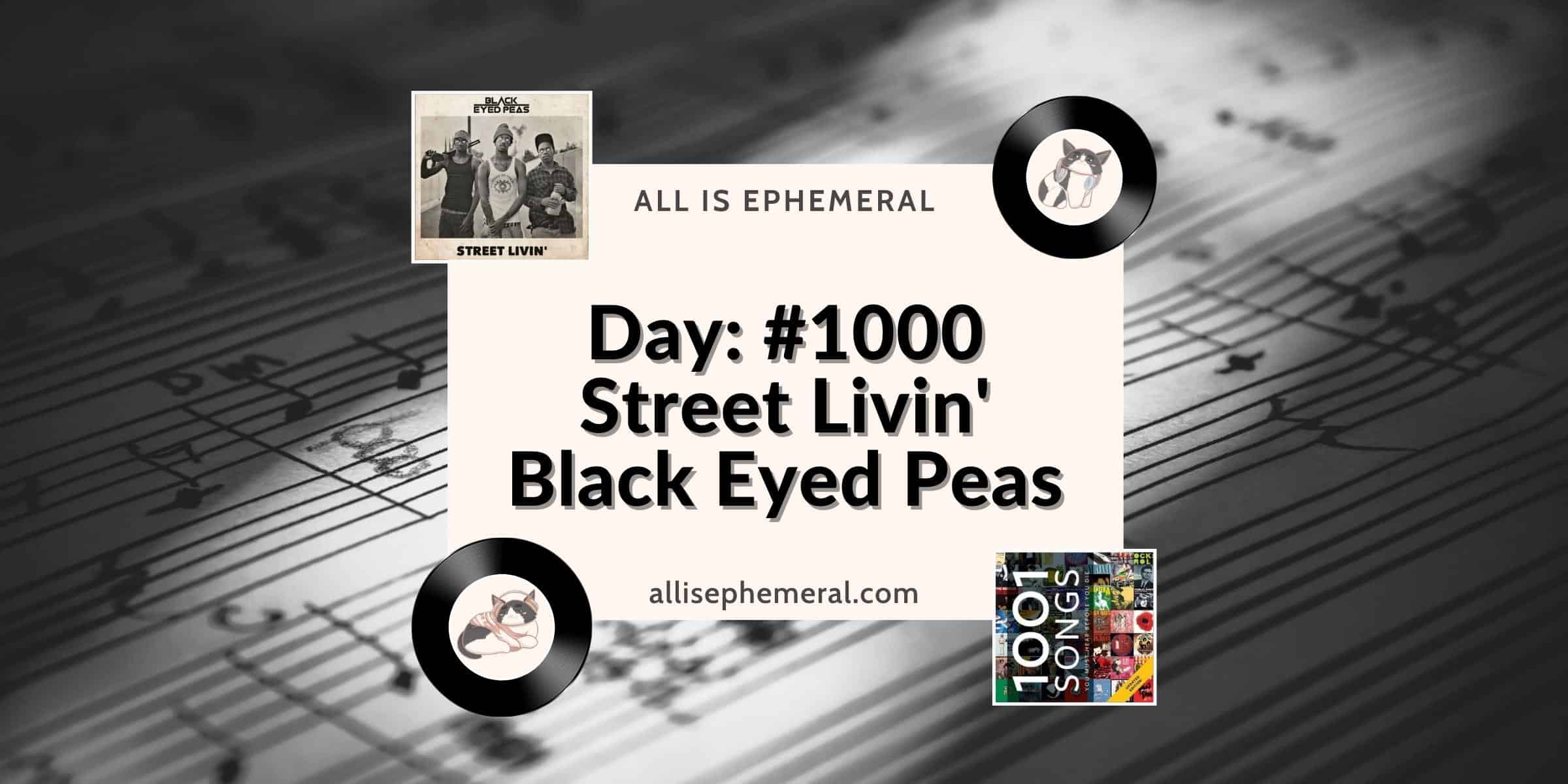