” A Little Less Conversation” is a 1968 song recorded by American singer Elvis Presley, written by Mac Davis and Billy Strange and published by Gladys Music, Inc., originally performed in the film Live a Little, Love a Little .

We’re leaving the UK today, dear reader, and making our way across the English Channel into Europe. To the Netherlands we head and here we find an artist by the name of Junkie XL or JXL. JXL began his career in 1988 but we pick up his story in 2002 when he was working on music for films. JXL was asked to remix A Little Less Conversation by Elvis Presley which had been recorded in 1968. The result took many by surprise.

In the original track, A Little Less Conversation saw Elvis singing to a woman and beseeching her to stop fooling around and to

get serious. The title is used in the opening lines with the King telling this woman he wants action rather than talking and the theme continues throughout the song. JXL’s remix saw Elvis’ voice lowered and the music given more prominence.

Released 25 years after Elvis Presley’s death at the age of 42, A Little Less Conversation went from being a minor hit by the King to one of his biggest successes. Topping the charts and selling well across the globe, including hitting the UK Top 5 twice in the space of three years. Elvis’ star continued to shine bright in the twenty-first century, with a little help from his Dutch friend. 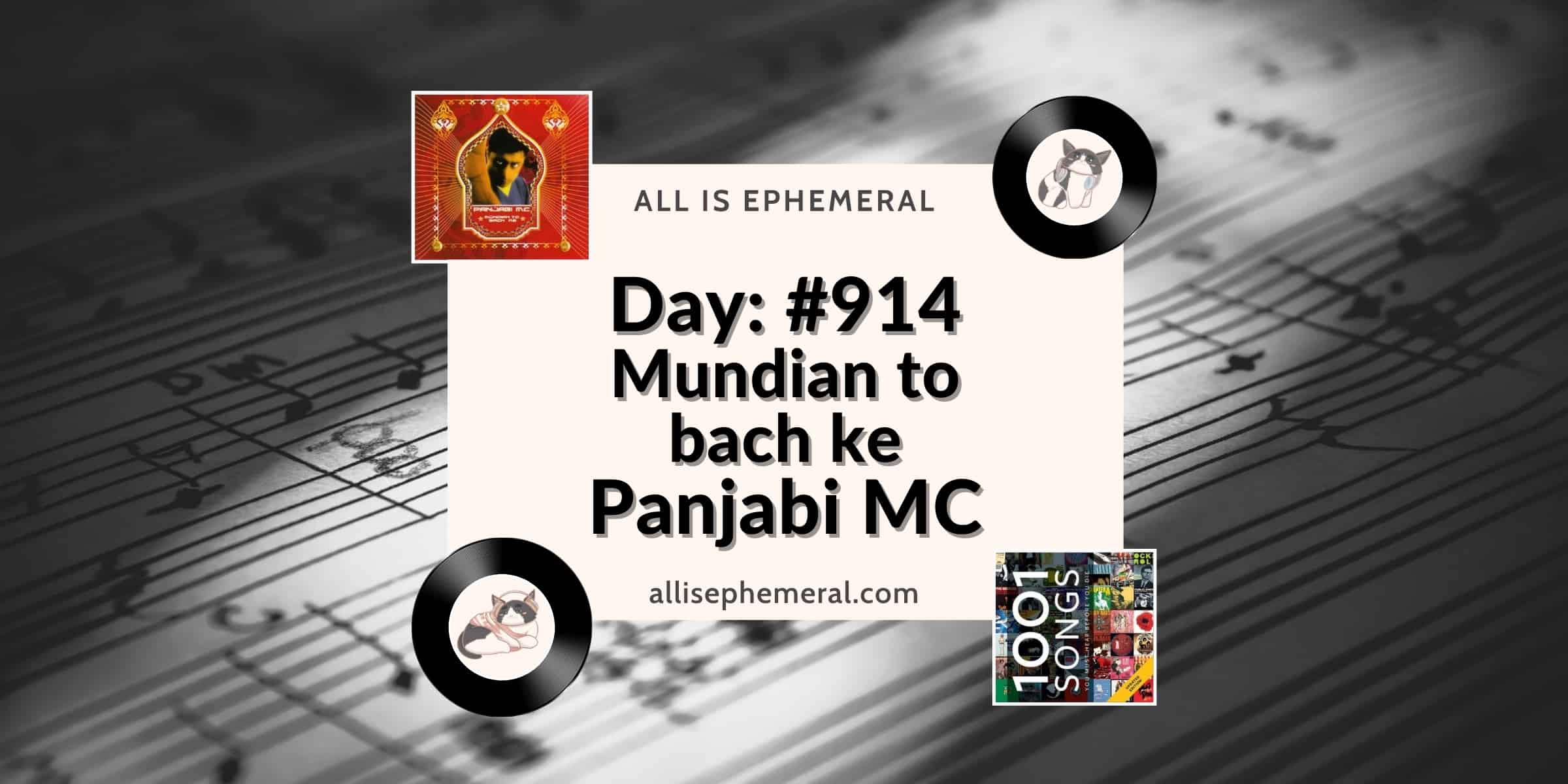 Mundian to bach ke translates as “Beware of the boys”. In it, the narrator admonishes ...

Sean Paul's Gimme the Light takes place in a nightclub with the crowds dancing, drinking ...