The Most Beautiful Girl in the World (Prince song) – Wikipedia

” The Most Beautiful Girl in the World” is the lead single from the 1994 EP The Beautiful Experience by Prince, and his 1995 album The Gold Experience . In his singles chronology, it was his third major release since changing his stage name to an unpronounceable ” Love Symbol” (also known as The Artist Formerly Known As Prince).

We’re staying in the US, dear reader, but leaving New York and heading to Minneapolis in Minnesota for what is a third appearance on our list from Prince. It’s 1994 and Prince is now known as a symbol that is difficult to pronounce but concerns love. At least that’s what we are told, I mean how do we know? In the midst of a dispute with his record company, Prince pushed on and released a new single entitled The Most Beautiful Girl in the World.

The Most Beautiful Girl in the World is pretty self-explanatory. Prince pays tribute to the girl who he deems more beautiful than

any other in existence. So besotted is he with this girl that he insists that he would happily die now, the reality being that it will never get any better than this. It sounds like this is Prince’s lover and not just someone he is trying to woo but the sentiment is still very real. Being away from her is heartbreaking, being with her is the be all and end all of his existence.

After great success in the 1980s, Prince was determined to prove that he was still marketable and did so with The Most Beautiful Girl in the World. A Top 10 hit in many countries, this would be Prince’s only no.1 hit in the UK and proved to his record company that the public were not tired of this piece of royalty just yet. Said to have been beset by severe pain later in life from his high octane stage performances, Prince sadly died in the dark year of 2016 at the age of 57 from an accidental drug overdose. 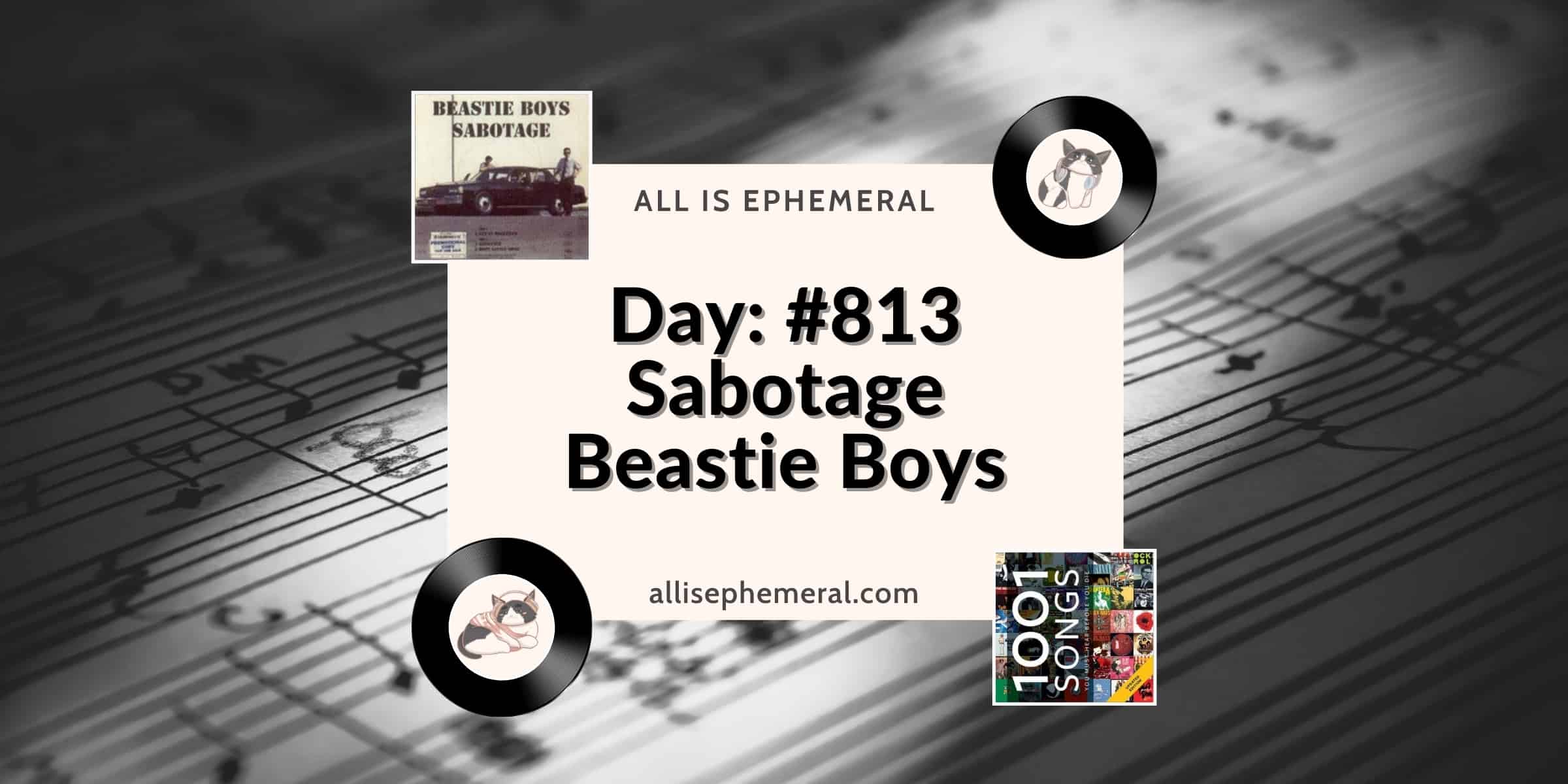 Beastie Boys dabbled in rock and rap, with the song beginning as a bass line ... 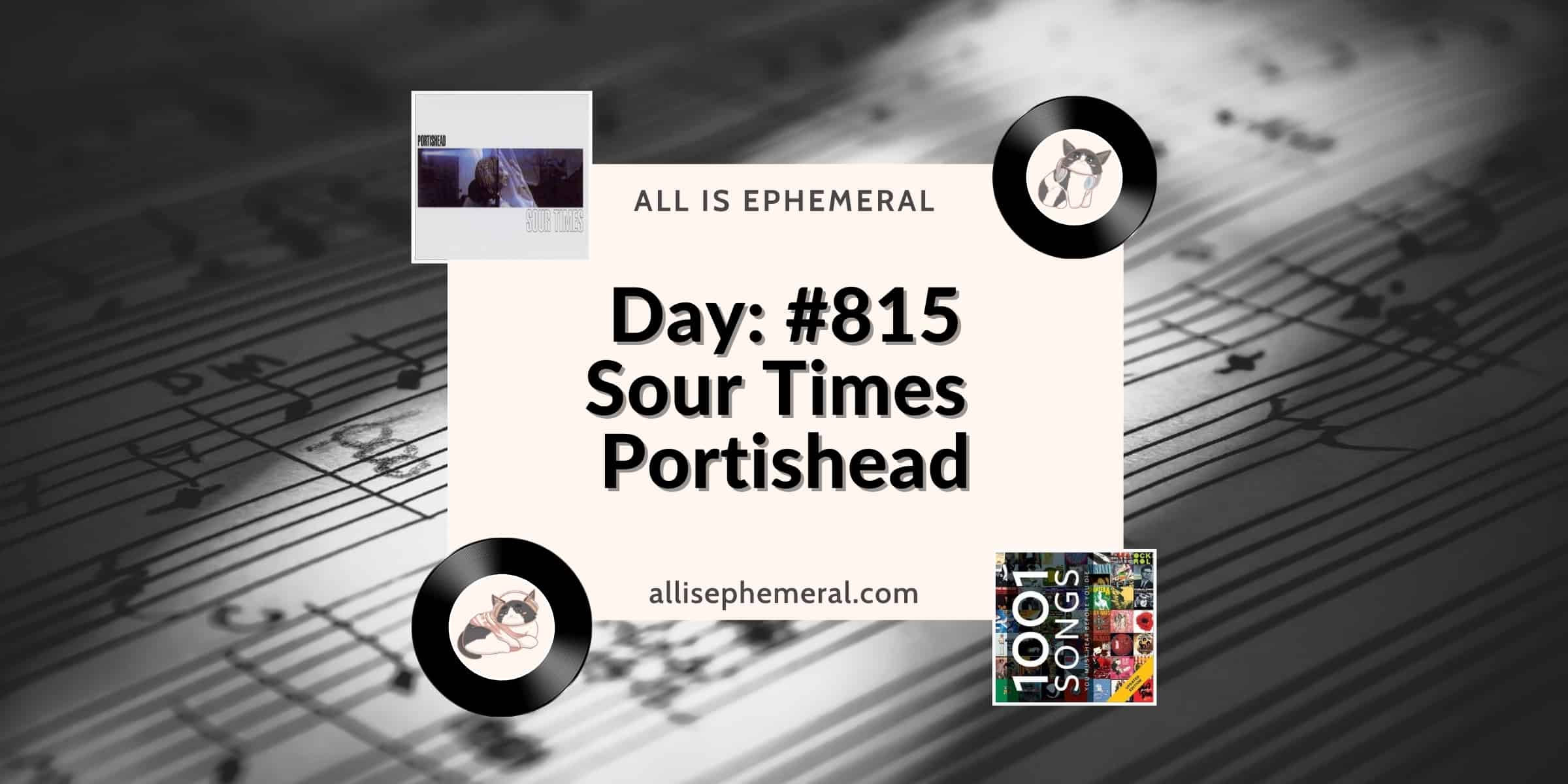 Sour Times is considered an accurate reflection of the full Portishead debut album, beautiful to ...