” River of Deceit” is a song by the American rock band Mad Season, released in 1995 as the first single from the band’s only studio album, (1995). The song reached number two on the Mainstream Rock Tracks chart and is the band’s most well known song.

We’re leaving the Republic of Ireland today, dear reader, and making our way back to the US and to Seattle, Washington, to immerse ourselves in the grunge rock scene once again. Formed in 1994, Mad Season were a supergroup made up of members from other bands taking breaks from their respective band commitments. Layne Staley (Alice in Chains), Mike McCready (Pearl Jam), Barrett Martin (Screaming Trees) and John Baker Saunders were the members. We join the group in 1995 with their debut album, Above, and 1001 Songs have gone with the track – River of Deceit.

Written by Layne Staley, River of Deceit was inspired by the singer’s reading of The Prophet by Khalil Gibran but also centred

on his personal struggles with drug addiction. Staley sings of the overwhelming weight and burden of lies within himself and morosely talks of being dragged down into the depths of the river or swimming to shore and beginning his life anew. On the one hand it is a spiritual journey in search of enlightenment. On the other hand, it is an extended metaphor for the desire to be free and clean of drugs but the lure back into the void is always enticing.

Although I know a few grunge bands and have listened to and enjoyed their albums, I do not recall coming across Mad Season. River of Deceit is an excellent collaboration but there is an air of desperation about it with the subject matter. The group released only one album and efforts to record more material were scuppered by conflicting commitments and Staley’s continued drug struggles. In the end the deaths of John Baker Saunders (1999) and Layne Staley (2002), both from drug overdoses, deprived the world of more from Mad Season. 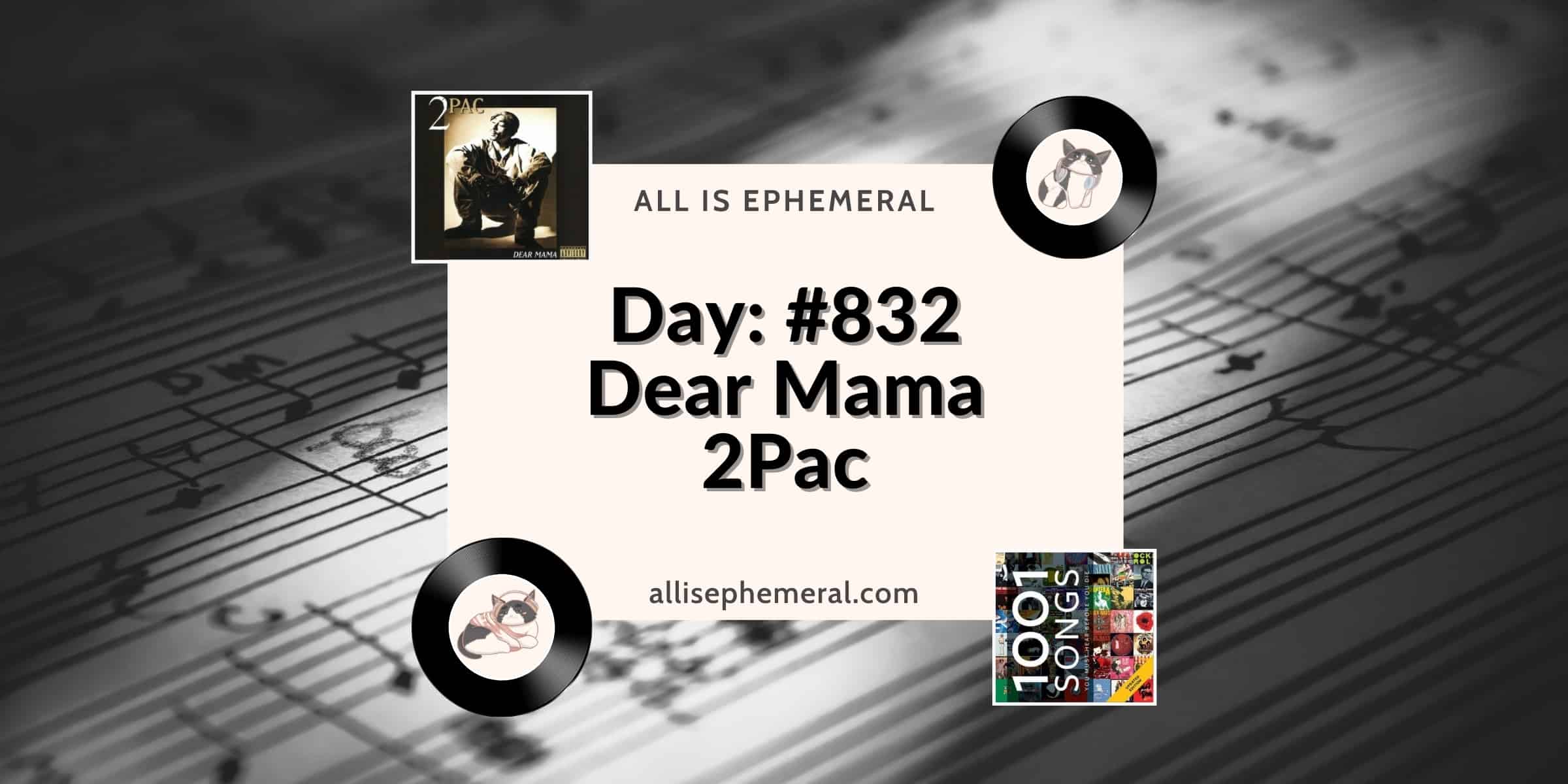 2Pac’s most personal album to date, Me Against the World, addressed various personal struggles in ... 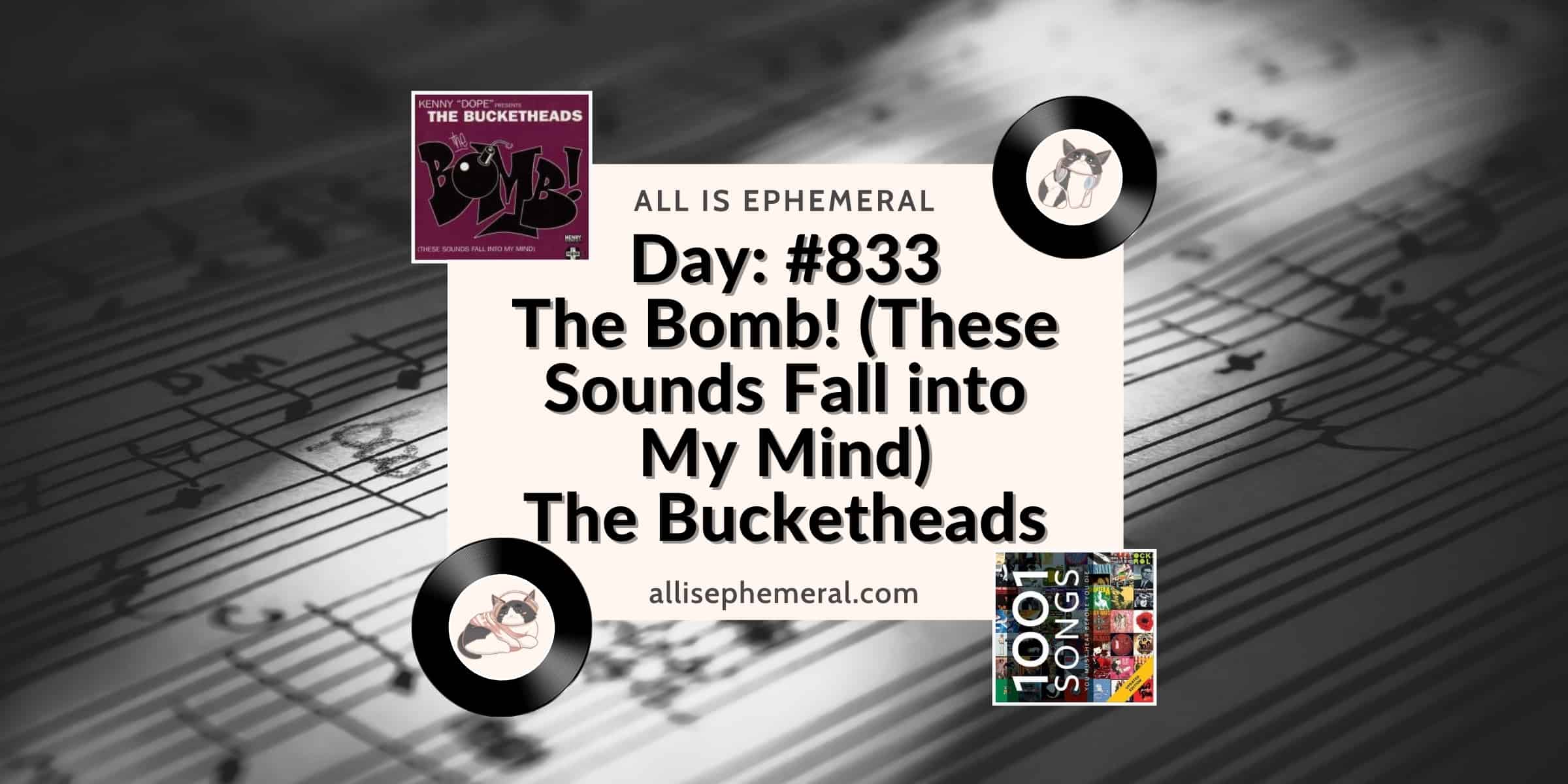