” Dear Mama” is a song by American hip hop recording artist 2Pac, released on February 21, 1995, as the lead single from his third studio album, Me Against the World . The song is a tribute to his mother, Afeni Shakur.

Lyrics (via Genius)
Read “Dear Mama” by 2Pac on Genius

We’re continuing in the US, dear reader, and making our way east all the way to New York. Tupac Shakur, known by his stage name 2Pac, was born in New York but when it came to pursuing a music career he relocated to Los Angeles in 1993. One of the key names in hip hop, 2Pac’s career would be a short one but his legacy continues to endure. We join him in 1995 with the release of his third album, Me Against the World, and from there 1001 Songs have gone with the track – Dear Mama.

2Pac’s most personal album to date, Me Against the World, addressed various personal struggles in his life as he faced a

prison sentence around this time. In Dear Mama, 2Pac writes an ode of sorts to his mother, Afeni Shakur, who was a political activist. In the song 2Pac recounts a tough upbringing in poverty and how his mother raised him and his sister with fathers being absent from the picture. 2Pac tells his mother that he wishes to celebrate her but she is by no means perfect. Struggling with drug addiction, she had to care for her children while finding money for her next fix. 2Pac cites the good and the bad in his mother but assures her that no woman compares to her and that his love and appreciation of her will always beat back any negative memories that he has of her.

I often struggle with hip hop tracks but Dear Mama is straightforward and heartfelt. It is one son looking back fondly at his mother and all she did for him in watching over his journey from a child to a man. Although 2Pac himself would have troubles in his personal life, including a prison sentence for sexual assault and surviving being shot, his music was very popular and he rose to superstardom by the mid-1990s. In 1996 2Pac was in Las Vegas celebrating a friend’s birthday when he was shot four times. Although rushed to hospital, he died six days later from internal bleeding. He was 25 years old. 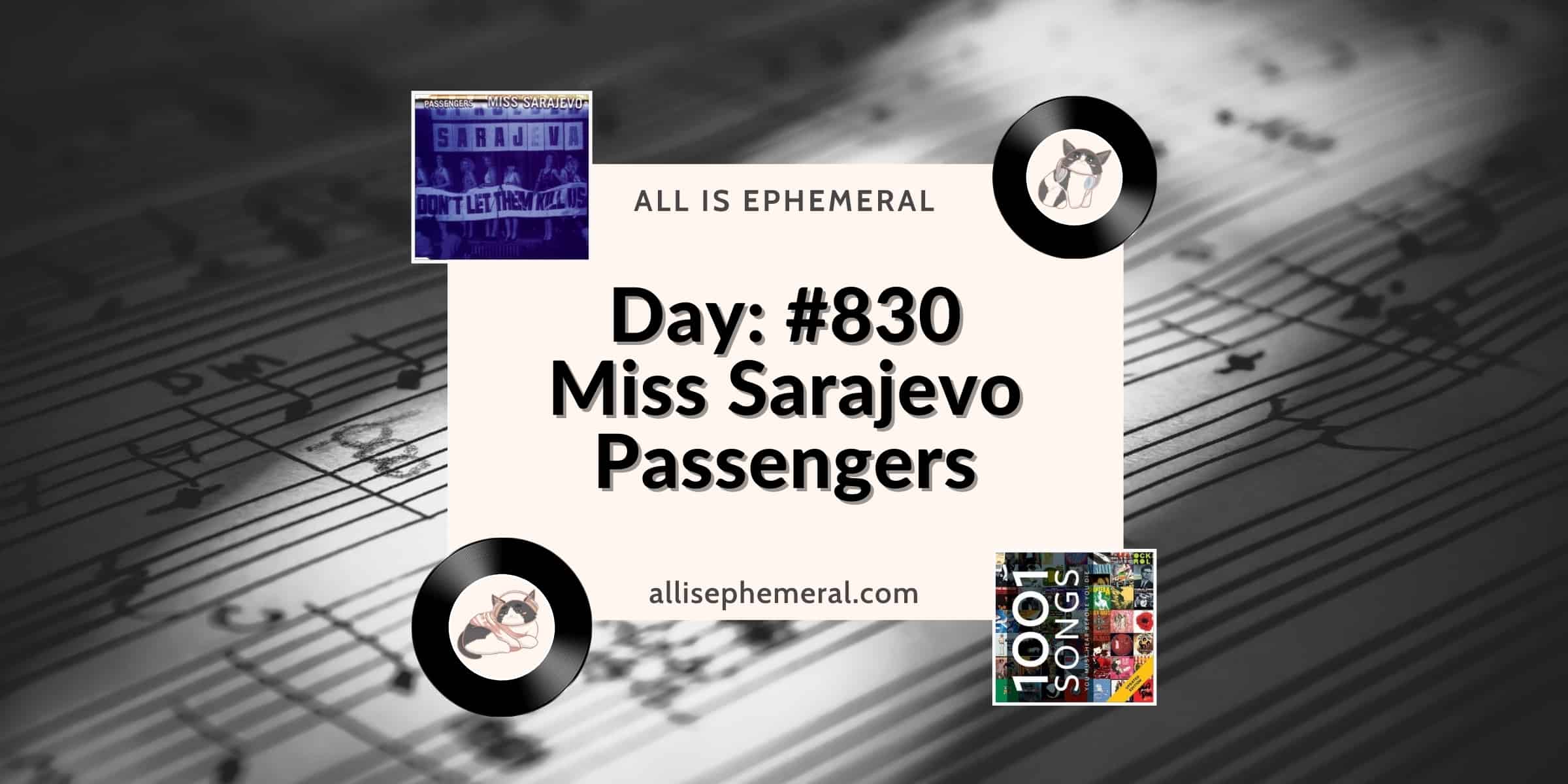 Miss Sarajevo is based on a documentary of the same name from journalist, Bill Carter, ... 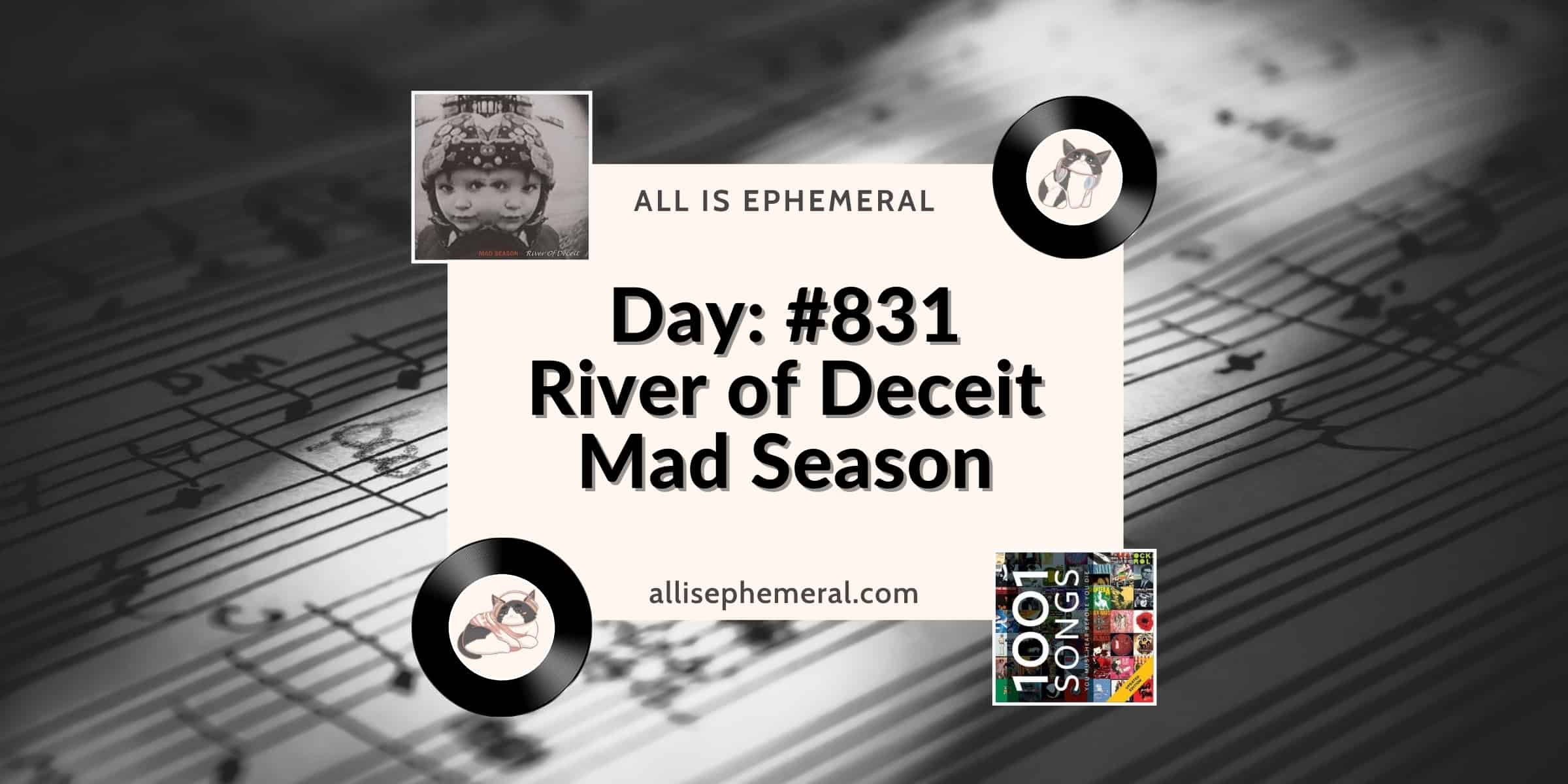 Written by Layne Staley, Mad Season's River of Deceit was inspired by the singer’s reading ...