” Loser” is a song by American musician Beck. It was written by Beck and record producer Carl Stephenson, who both produced the song with Tom Rothrock. “Loser” was initially released as Beck’s second single by independent record label Bong Load Custom Records on 12″ vinyl format with catalogue number BL5 on March 8, 1993.

We’re leaving Spain today, dear reader, and making our way back to the US and to California. Beck began pursuing a career in music in the mid-1980s but it was a struggle, working low paid jobs, snatching small gigs in coffee shops and looking wherever he could for a break. When we join Beck in 1993 he is still searching for success but the limelight is not far away as he has a new song by the name of Loser.

Loser is considered to be a typical track about a down on his luck guy who is drifting through life. Many of the lyrics here are

nonsensical with Beck referring to everything from chimpanzees and trailer parks to cocaine nose jobs and termites. It is certainly a song you could sit down and analyse line by line and have long debates into the night about what it all means. In the chorus, Beck sings about being the loser of the title and insists that someone really should kill him. Hopefully, there are no takers. Beck seems a nice enough young man.

Beck would finally achieve the long pursued success he had dreamed of with Loser. A big hit in the US and across the globe, it is now regarded as one of the great tracks of the 1990s. Beck has blended a range of genres in his experimental approach including folk, rock, hip hop and psychedelia. He continues to perform to this day but it is here at the beginning with Loser that he is best remembered.

The title translates as Algerian Rumba with the rumba being a hybrid of Spanish/African influenced ... 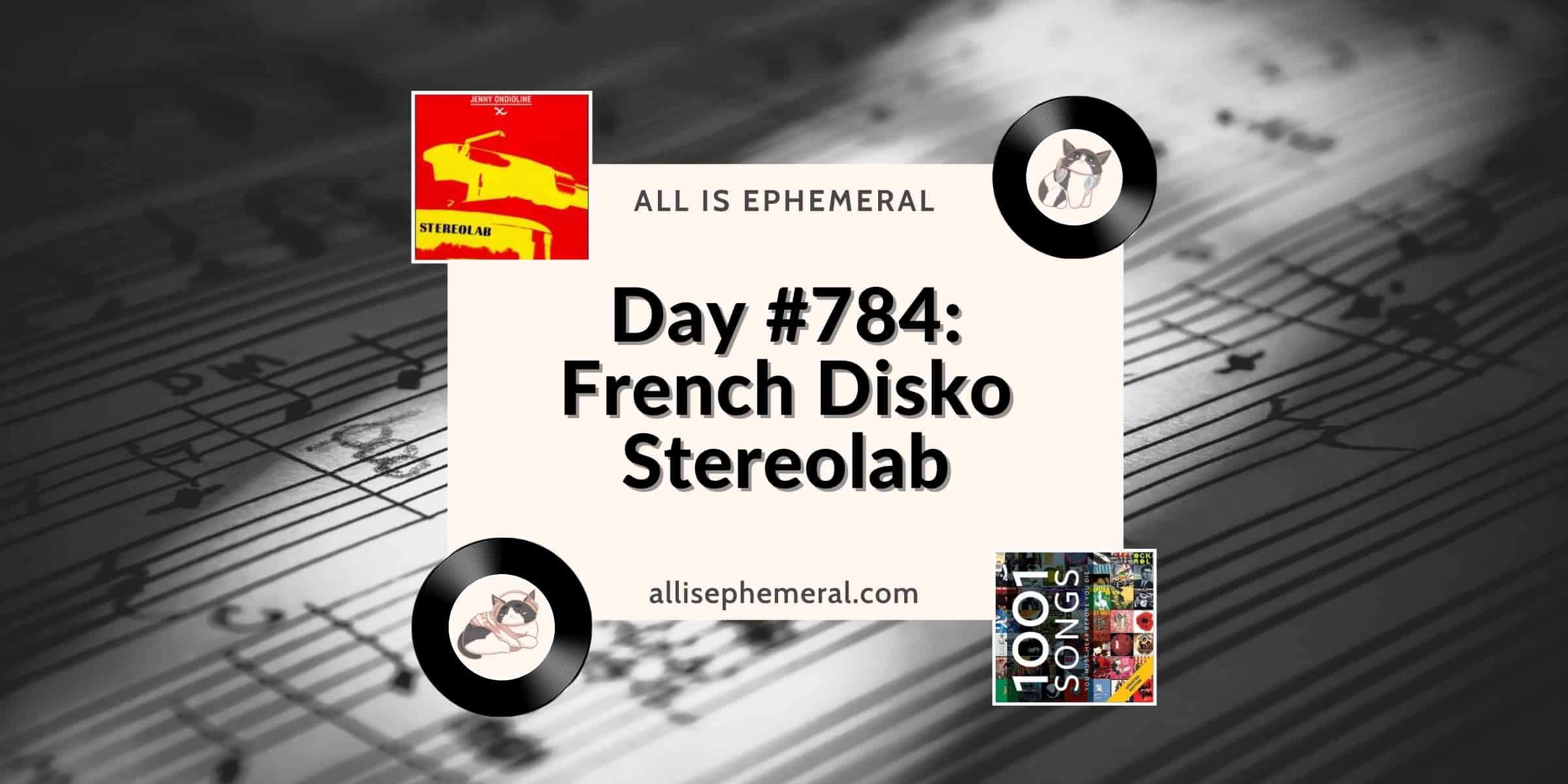 In French Disko, Stereolab beseech us not to retreat but to stand and to fight ...